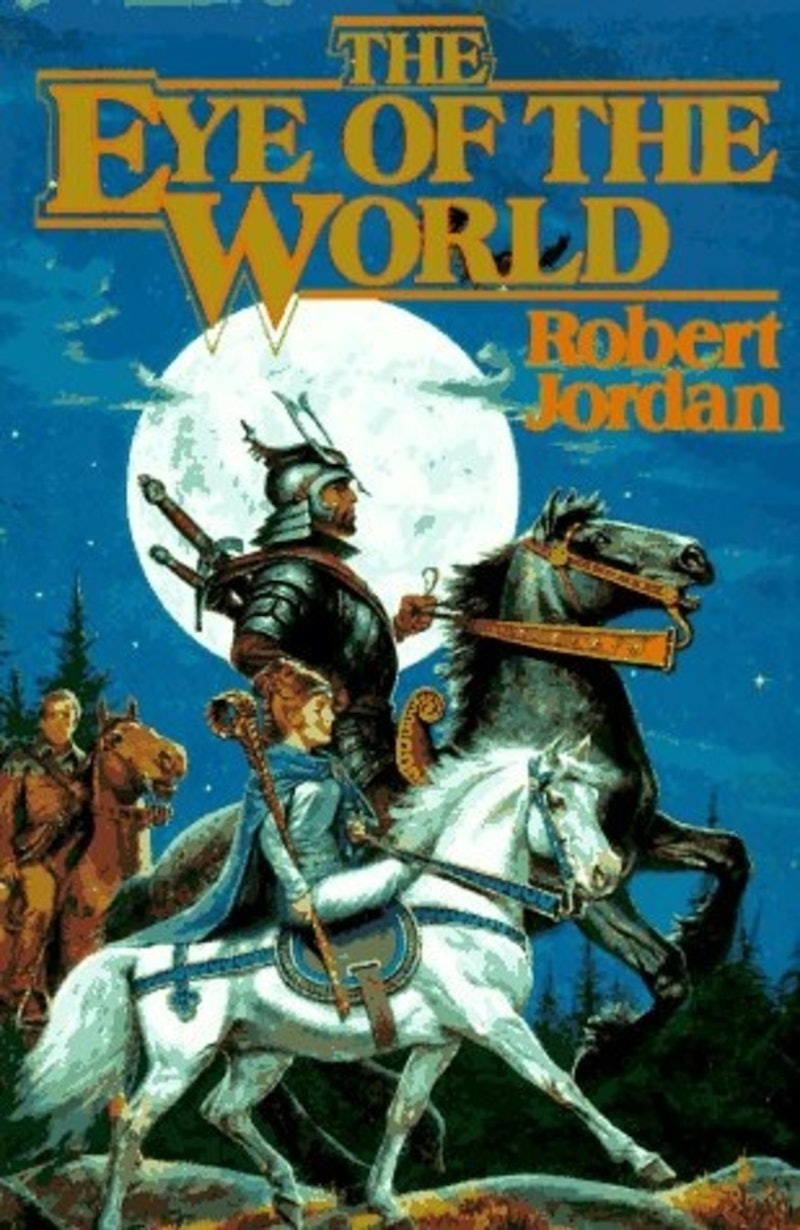 Robert Jordan's widow, Harriet McDougal, announced Thursday that the Wheel of Time TV adaptation is headed our way. Jordan's saga is the latest in a long line of science fiction and fantasy books to get the television treatment, following Neil Gaiman's American Gods and Stephen King's Dark Tower series.

Readers may remember the kerfuffle back in 2015, when FXX aired Winter Dragon , a pilot based on the prologue to the first Wheel of Time novel, The Eye of the World . The made-for-TV movie came unheralded, and premiered at 1:30 A.M. EST — hardly prime viewing hours.

McDougal released a statement, which not only asserted that no one associated with Jordan's estate had been consulted about Winter Dragon , but also claimed that, for the next two days, Universal Pictures held the rights to adapt Wheel of Time for television. The production company behind Winter Dragon, Red Eagle Entertainment, filed suit against McDougal for slander, but later withdrew, amid talk of settlement.

On Thursday, the following statement appeared on the Wheel of Time Google Plus group:

The following is a press statement that has been approved by the studio involved in contract negotiations:

Update: Wanted to share with you exciting news about The Wheel of Time. Legal issues have been resolved. The Wheel of Time will become a cutting edge TV series! I couldn’t be more pleased. Look for the official announcement coming soon from a major studio —Harriet

As of this writing, no other details have been released. Tor notes that "this announcement does not mean that a TV series is ready to be put into production, merely that a new studio has acquired the rights to do so." Until that studio makes its own announcement, Wheel of Time fans wait with bated breath.