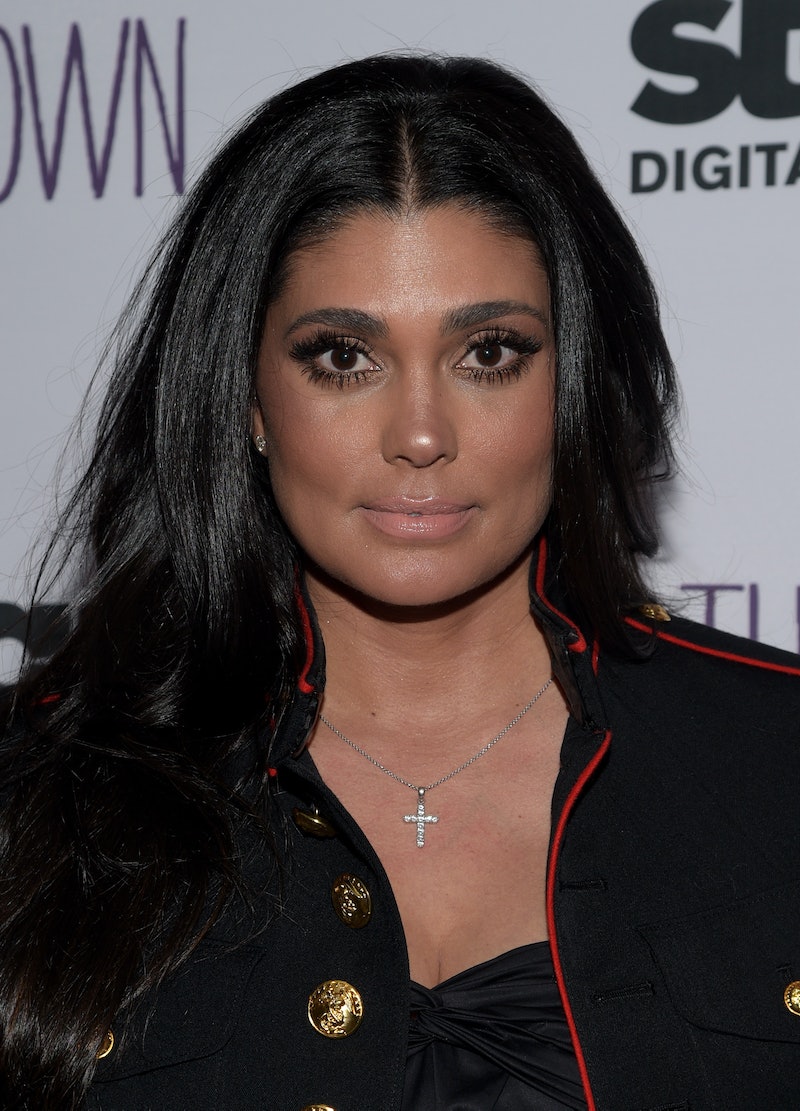 If you didn't know who Rachel Roy was before the release of Beyoncé's album Lemonade, you surely know her name now. Not long after Beyoncé released her album, the fashion designer posted an Instagram that seemed to confirm she was the "Becky with the good hair" Bey references in "Sorry." Roy has since released a statement clarifying that she is not "Becky" and denying any of the rumors that came with it. Now that she's gained some popularity outside of the fashion world, you may want to learn more about the talented designer and a good place to get some inside info is Rachel Roy's Snapchat.

Snapchat has become perhaps the most personal platform for celebs to share their lives. While Instagram photos are often edited and curated, Snapchat tends to feature videos straight from a celebrity's bed, makeup chair, or while they eat brunch.

If you're wondering how you can follow Roy on Snapchat, her username is very close to being just her first and last name with just one tiny addition: rrachelroy. And it seems the 42-year-old designer enjoys using Snapchat because she's made her Snapchat name available on her other social media platforms.

For anyone who heard of Roy just through the Becky drama, Roy is a successful fashion designer, who recently launched a new plus-size collection and also counts herself as a published author with her book Design Your Life.

Roy's connection to Bey and Jay Z started back in the early '00s when she was married to Damon Dash, co-founder of Roc-A-Fella Records with Jay Z. Roy and Dash are now divorced.

Roy also used to have a relationship with Bey's sister, Solange, and they attended the 2012 Met Ball together, two years before "Elevatorgate." It can be hard to keep up with all of the stories surrounding this group, but Roy is a big part of the fashion world and following her on Snapchat means seeing many of the ins and outs of building her namesake empire.

Roy counts Chrissy Teigen and Kim Kardashian as some of her star clients, and they've supported her endeavors in the past, so some celeb hangouts will be part of her snaps, for sure.

Despite the rumors surrounding her private life, Roy is an accomplished businesswoman and devoted mother, and her Snapchat will give fans a better glimpse into the lady behind the scenes.