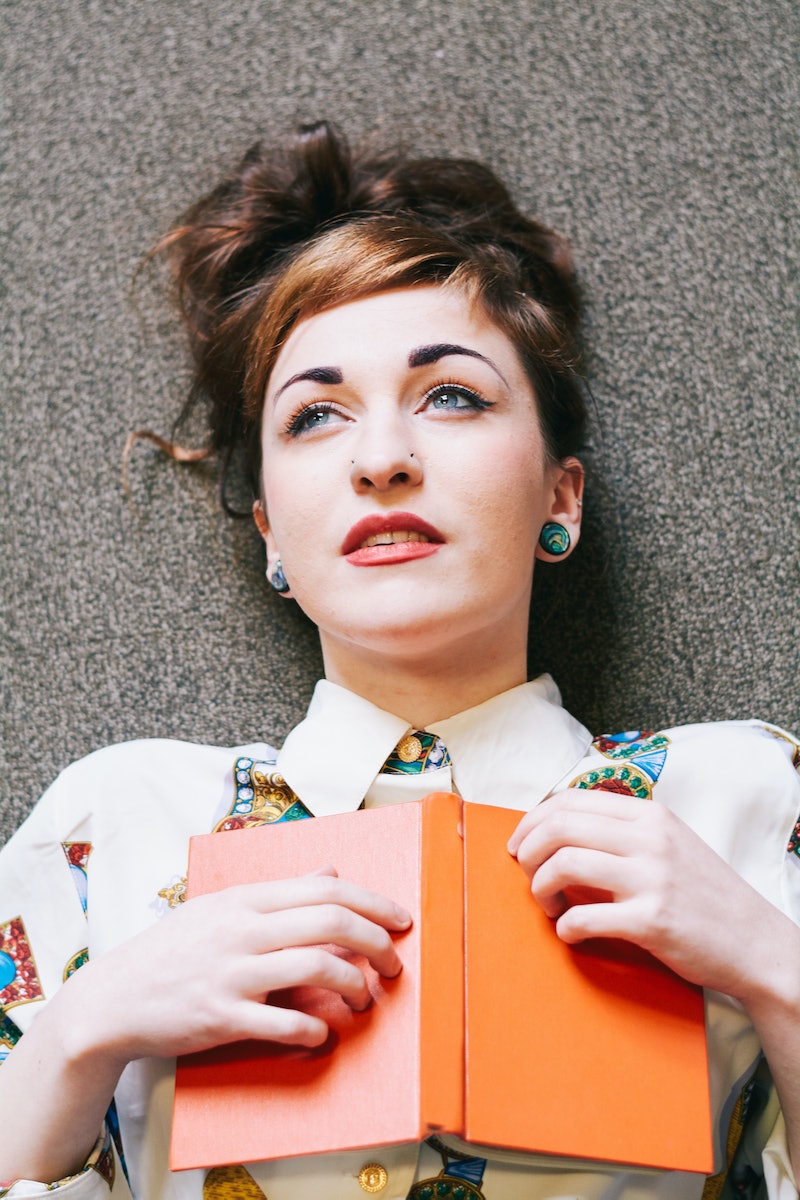 When you finally have the moment where you realize the person you’re into just isn’t that into you, it hurts. Actually, it hurts like hell, to be more specific. You’ve met someone, you think they’re great, you’re almost quite certain that they’re into you too, then sign after sign pops up, and you’re left realizing that while all those signs that they weren’t into you were more than clear, you seemed to have conveniently overlooked them. It happens; people get blinded in these situations.

But once the truth is obvious, it’s up to you to the make the next move. You can accept that it’s never going to happen, hang around hoping it’s going to happen, or do everything in your power to get over that person who’s not into you. The choice is yours. And, if none of those options seem like they’re a good fit, you can also just wash your hands of the person in question. It’s no easy feat to turn your feelings around for someone so easily, so sometimes it’s best to realize it’s time to leave and save yourself anymore grief.

If you decided to subtract yourself from the situation, then you may need to give yourself some pep talks so you can get through the day, until that person is officially out of your system. Here are nine things to tell yourself for getting over someone who’s not into you. But first, check out the latest episode of Bustle's Sex and Relationships podcast, I Want It That Way:

When we're crushing on someone, we act as though they're perfect before we even know them. Instead of idealizing them and assuming they're "the one," remember they have flaws, too, and you might not be as compatible as you think.

Again, another very true statement. Of course it’s their loss. Do you know how fantastic you are?

3. “I Don't Actually Know That We'd Be Perfect For Each Other.”

When we’re crushing on someone, it’s very different than being in a relationship with them. We don’t really see them for who they are, but more of who we assume they are or want them to be. If you’re into someone big time, then you may only be seeing the parts of them you want to see. In other words, you’re making a lot of positive assumptions and most people don’t live up to the positive assumptions of others.

4. “I Truly Deserve Someone Who’s Going To Be Into Me Too.”

This is just a basic math situation right here. No one deserves to pine away over someone who’s not into them — not even really bad people. OK, some really bad people, but I’m talking like the worst of the worst kinds of people, like serial killers and stuff.

If you can rationalize in your head that it’s for the best and believe it, then you’re well on your way to getting over them.

7. “I Have Better Things To Do With My Time Than Wait For Them."

You really do. You have a career to pursue, friends to spend time with, new people to meet, a trip to someplace magical you have to plan, and a life you need to start living.

Hell no. Every time we let ourselves think there's something wrong with us just because someone isn't into us, then we're really insulting ourselves.

9. “They’re Just One Of 7 Billion People On This Planet.”

Now I want you to say that out loud: 7 BILLION. In a world of that many people, do you really think the person who’s not into you is the only person you’ll ever be into again in your life? Of course not! There's plenty of people out there and it's time to get excited about meeting them.