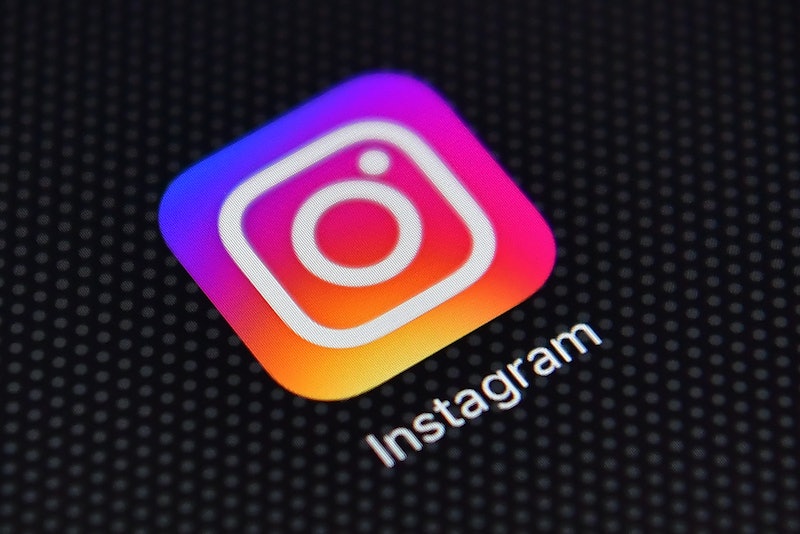 A few weeks ago, Instagram users were surprised to hear that Instagram feeds will no longer be chronological, but instead will prioritize certain posts from users over others. Today Instagram's feed is not chronological for some users, prompting many to wonder whether or not the change has gone into effect. So far those who are experiencing the change have reported that while their posts are no longer chronological, they do occasionally slip back into chronological order, making it unclear whether or not they are part of the rollout Instagram mentioned. Update: On June 2, Instagram announced in a blog post that the Instagram feed change will be rolling out across the entire platform over the course of the month.

Bustle spoke to an Instagram representative who confirmed that they are testing algorithmic feed with a small percentage of the global Instagram community, and that they will let the public know when it is put into effect on a broader scale.

In the meantime, a brief catchup for people who may not know what the deal is with the feed changes: Instagram announced the shift a few weeks ago, saying that similar to Twitter's recent changes, they would change their algorithms to prioritize posts from users or topics you engage with most. A lot of people reacted to this news poorly, as this meant that people who did not have large followings would be at a disadvantage in getting their posts seen by someone scrolling objectively down their feeds.

You might have noticed friends or accounts you're following prompting you to "Turn On Post Notifications" for them in response to the change, which would alert you every time the user posted content. Lately we haven't seen a lot of that, especially since Instagram said a few weeks ago that rather than changing all the feeds at once, they were going to roll them out among users. That being said, some users are noticing changes already — for instance, here's what Bustle TV Editor Sam Rullo's posts look like right now:

As you can see, her feed is skipping between several hours of posts rather than showing the posts chronologically. I'm guessing based on the ones that it's showing her that the algorithm is prioritizing things with the "Bustle HQ" geotag, but it's anybody's guess how the new algorithm will shape up on each individual person's Instagram feed.

While some users have noticed the change, others haven't seen any alterations to their feeds. For now we'll all just have to wait on Instagram's word for when the feed changes are official, and continue to scroll into blissful Insta-abyss.