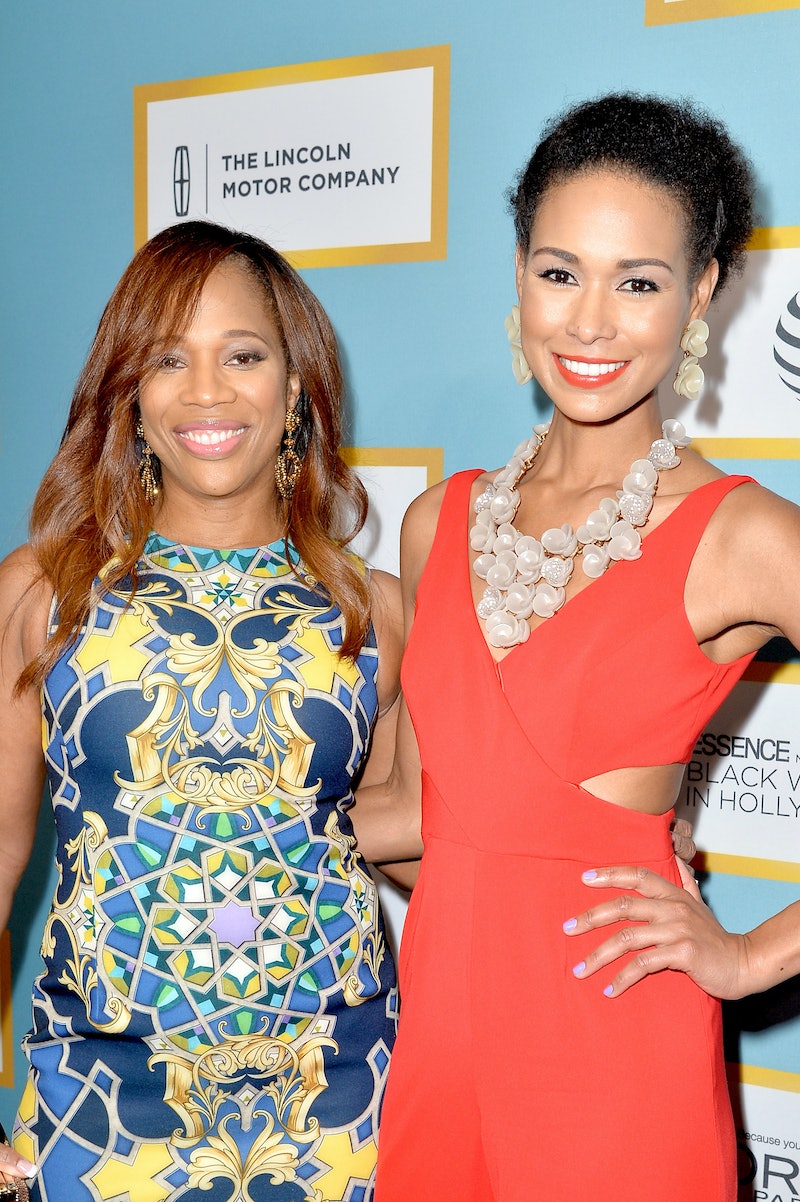 It really feels like the first season of Real Housewives of Potomac flew by. But even though it was a pretty short season, there was a lot going on. There were discussions about race, way too many lectures on etiquette, and a ton of disagreement amongst the ladies. There was almost too much to keep track of, and if you ask me, one thing that got overlooked was the complete absence of Charrisse Jordan's husband, Eddie Jordan.

Yes, I know that Charrisse dealing with his absence from her life was her primary story line, but from a viewer's perspective it was strange that he literally never appeared and every single Housewife brushed it off as something that was expected. There have been plenty of Real Husbands who are not involved in the show, but they have at least appeared at a function or in the background of a dinner party, so this really stood out.

I understand that Eddie has a job in another state, but to never be shown at all was surprising. Of course, Charrisse was going through a tough time with her husband, so even if it is to be expected that he wouldn't be around much, when it comes to the way relationships are shown on Real Housewives it was surprising. For instance, on Real Housewives of Orange County, Meghan King Edmonds is married to Jim Edmonds, who spends half of his time in St. Louis because of his children from a previous marriage and work commitments. Nevertheless, Jim still got shade thrown in his direction for his lack of presence for a couple occasions like Meghan's game night, even though he did appear on the show from time to time.

And Real Housewives of Atlanta star Cynthia Bailey's husband, Peter Thomas, who is still around for her milestone occasions, was even called out by her fellow Housewives for being in Charlotte all the time. But with Eddie? No one seemed to care all that much. Perhaps next season Charrisse and Eddie's relationship will get the screen time fans have no doubt come to expect.