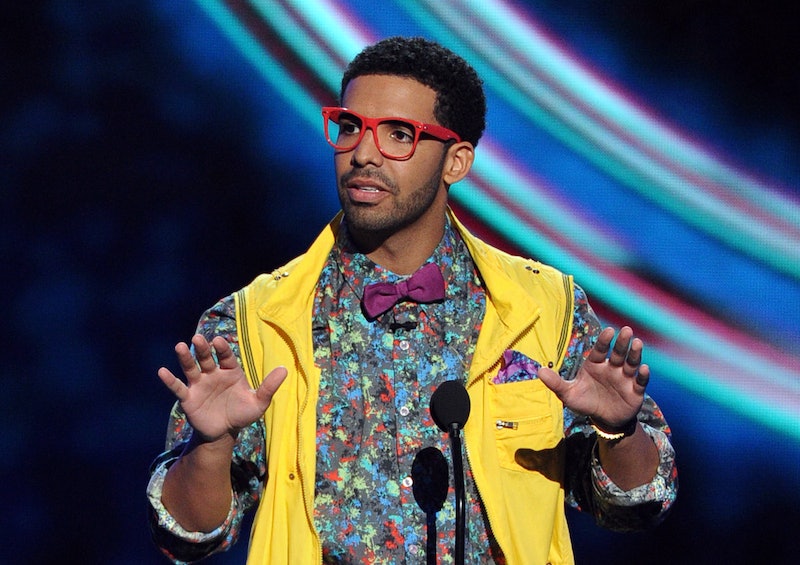 Just because an artist makes music that you could listen to on repeat until the end of time doesn't mean that you also want to see them perform on a sketch comedy show. It's not in every artist's wheelhouse to perform for laughs rather than applause, and that's perfectly OK. Of course, there are always exceptions to the rule, and, if there's one person who totally transcends his music career when he's on stage at Saturday Night Live, it's Drake. The Views rapper, who hosted Saturday Night Live in January of 2014, proved that he was more than just a coveted musical guest by poking fun at everyone from Lil' Wayne to his own 13-year-old self. Now, according to Saturday Night Live's official Twitter account, Drake is headed back to the SNL stage, and will once again do double duty as a musical guest and host. Here's hoping the hysterics don't stop.

Drake's return to Saturday Night Live comes at the perfect time — Drake just dropped his new album, which means we'll likely hear a few of his newer tracks when he performs. Though I'm hyped to see a Views-inspired performance, what I'm most excited about is seeing how he's going to live up to his 2014 SNL sketches. Here are just a few that Drake totally nailed, and should use as comedy inspiration for his next SNL gig. 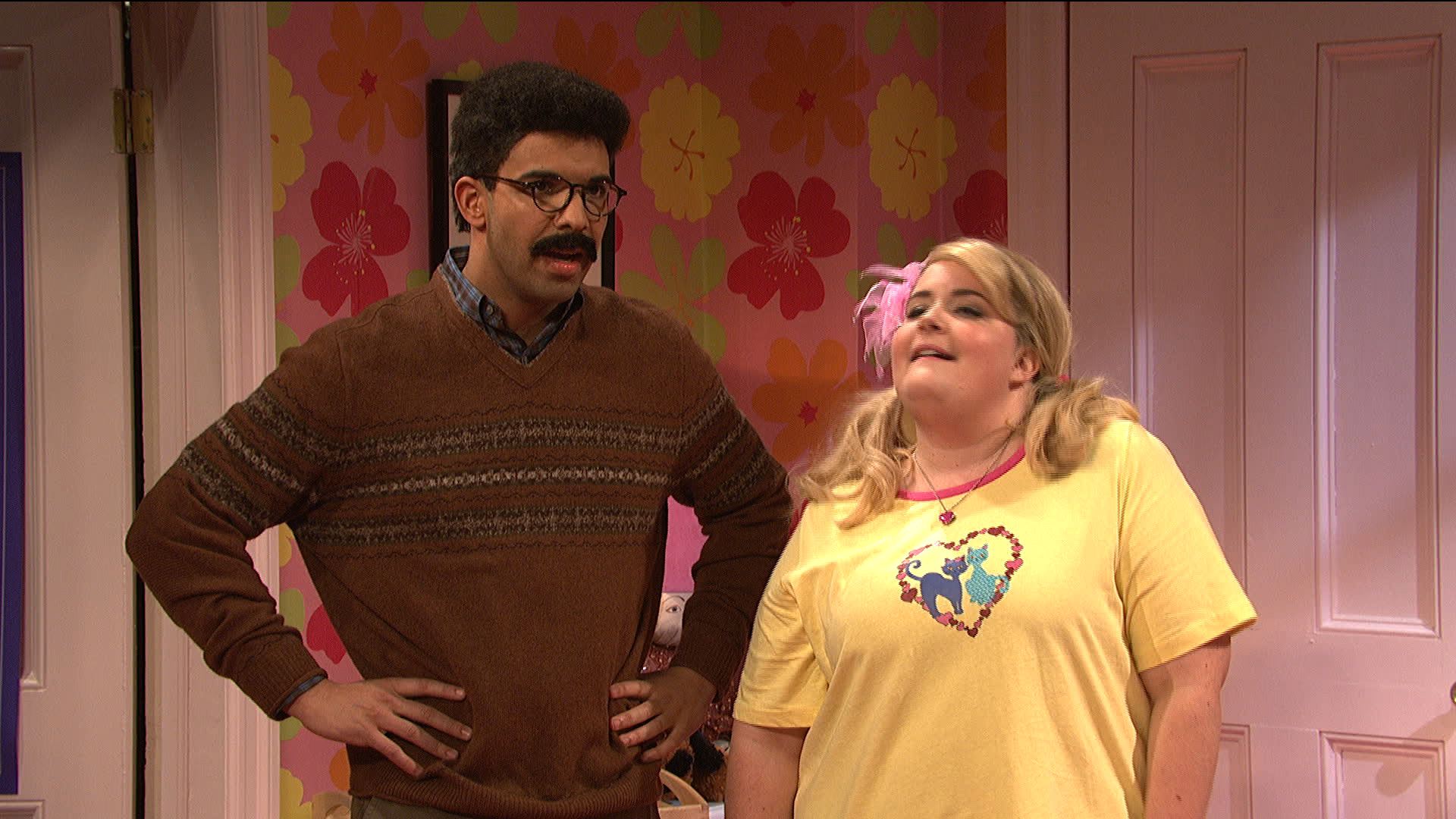 Drake's real life persona doesn't exactly scream "Dad," but he channels a dorky parent crashing his daughter's sleepover better than anyone in the above clip.

2. "Hip Hop Classics: Before They Were Stars" 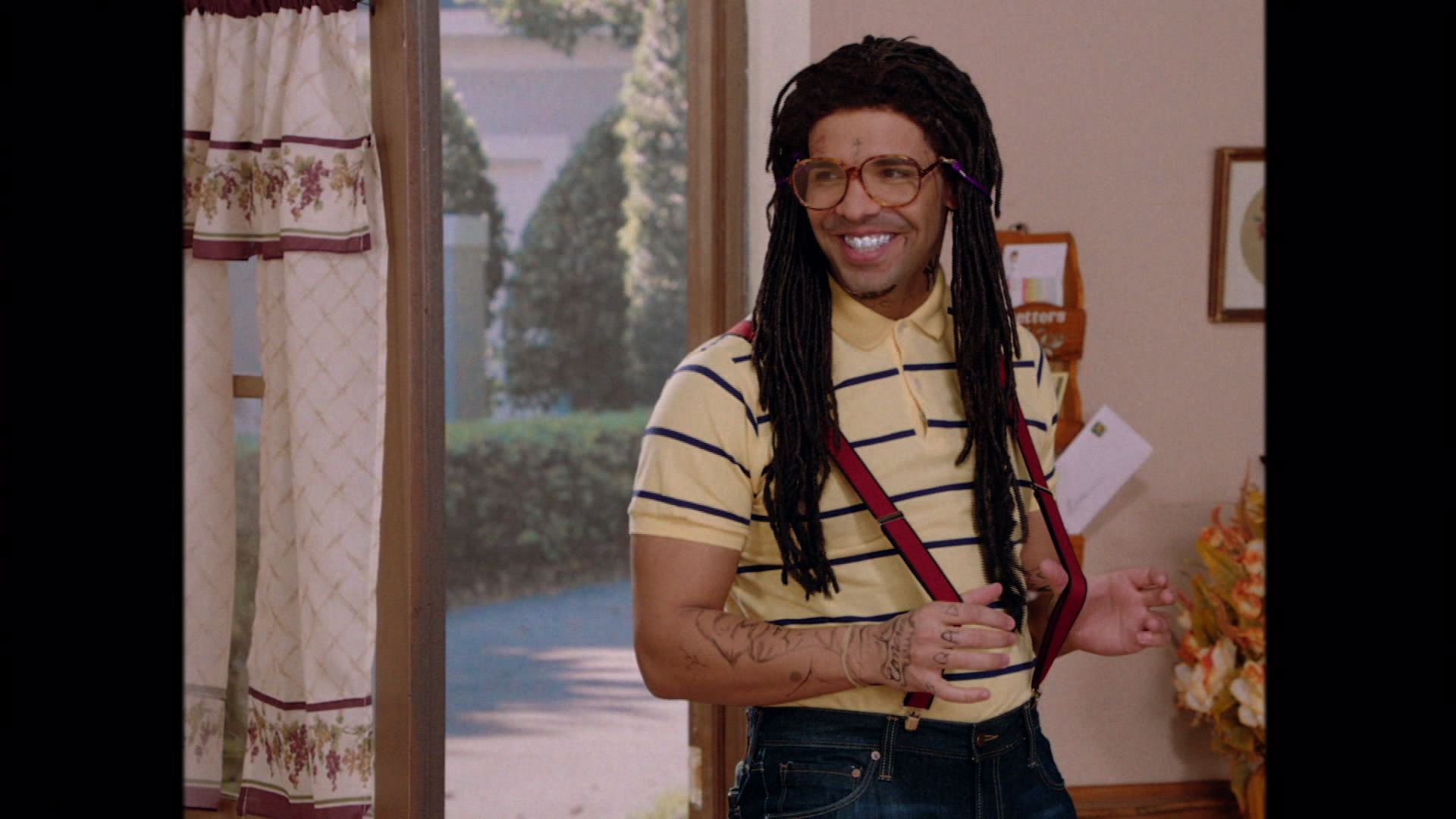 Drake got super meta with this sketch, which actually starts out with a reference to Drake's own time on Degrassi: The Next Generation before segueing into Lil' Wayne's own role on Family Matters. OK, so only one of those is a real thing, but, after watching Drake as Lil' Wayne, you'll wish the rapper really did make an appearance on the '80s sitcom. 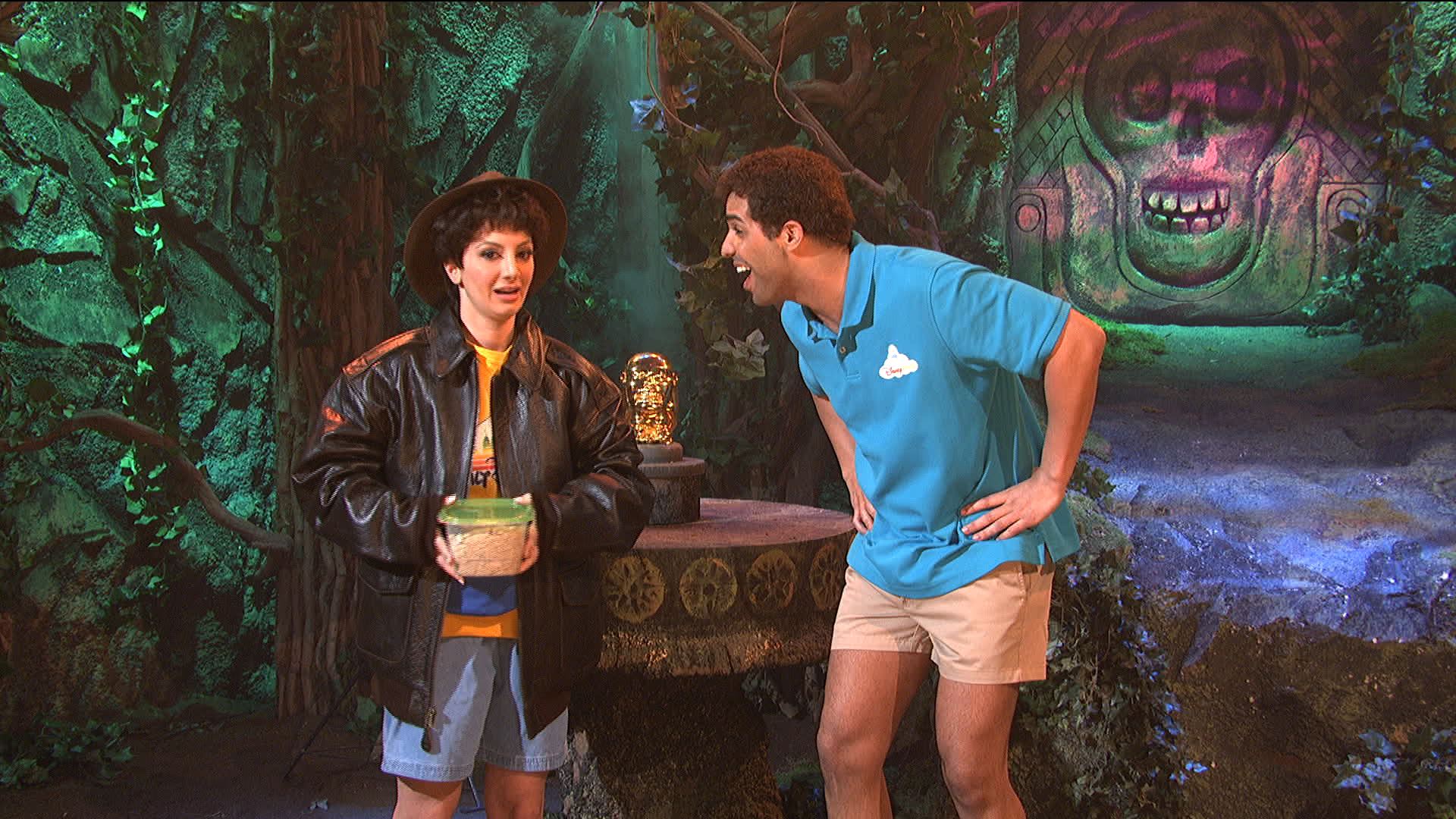 Drake as an overly enthusiastic Disney World cast member will make you hope he hosts a game show after he retires from music. 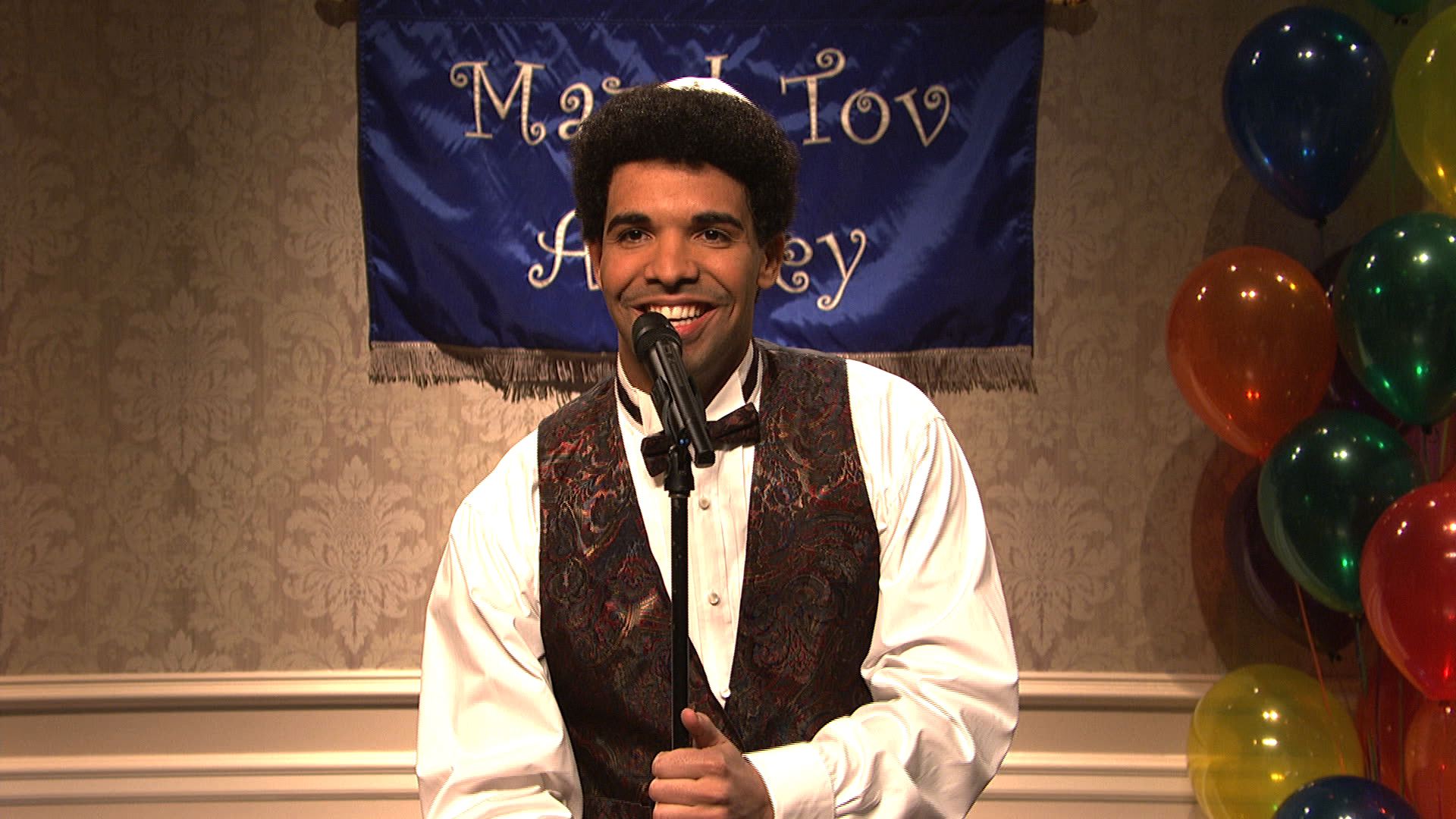 If only this was Drake's actual speech at his real bar mitzvah, and that his name was truly "Dracob."

Continue to kill it on SNL, Drake. We know you have more of these sketches inside that soulful mind of yours.