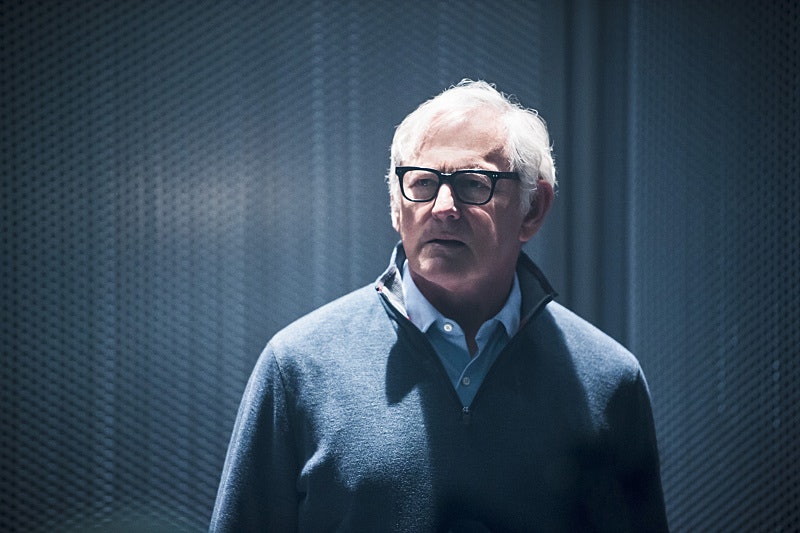 Do you think this show will ever let Jax make his own decisions? Initially, Professor Stein forced him to join the mission against his will and now he's made the decision to ship him back to 2016. Granted, this time he's doing it to save Jax's life rather than for his own selfish endeavors, so I suppose that's an improvement. But still, I can't help but feel bad that Jax is gone on Legends of Tomorrow . Though, knowing this show, it wouldn't be all that surprised if Jax is able to return at some point.

After suffering extensive physical damage from attempting to fix the Waverider, Jax began aging at a very rapid rate, which is obviously not an ideal situation. So the only solution Stein could think of was to place him aboard the jump ship aka the gang's one and only way to get back to their original time stream of 2016. Stein believed that the return trip would reverse the condition and therefore save Jax's life. I understand that Stein felt like he had no alternative option, but the idea of making Jax do something against his will yet again just doesn't seem right, regardless of the intentions.

However, I doubt we've lost him for good. For starters, there just seems to be so much left of Jax's story to tell. Then, there's the fact that if Jax and Stein are separated for too long, the latter will eventually die. And I very much doubt Legends is willing to lose both characters is one fell swoop. So don't worry, my friends. Odds aren't this isn't the last time we'll run into Jax. Mark my words.