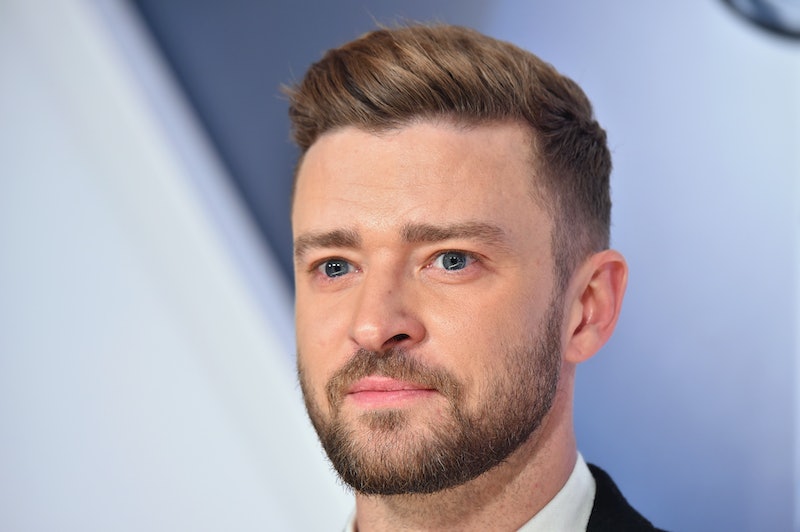 Well, we have "Dangerous Woman" by Ariana Grande, which has some early heat, and there's buzz about the song Demi Lovato will be releasing for the Angry Birds movie in May. Honestly, there are a whole bunch of possible winners of Song of the Summer 2016 out there, and those are just the ones we've heard. There are still quite a few hitmakers with albums due in the near future — Meghan Trainor, Ariana Grande, and Nick Jonas all come to mind — so the game really is pretty wide open. Which, as it turns out, is quite often how things end up going when it comes to the Song of the Summer.

In 2015, the title ended up going to "Cheerleader," as far as the song that was strictly the most popular, but that's not the only metric we use. There were plenty of other songs that we could make a case for as Song of the Summer 2015, from "Uptown Funk" to "Cool For The Summer" to "Trap Queen" to "Can't Feel My Face;" when it's truly the Song of the Summer, we all know it, and we haven't had a clear, undeniable winner since "Blurred Lines" in 2013.

So, with that in mind, which of the early nominees for Song of the Summer 2016 has the best shot at taking the title? It would be poetic justice for it to go to Demi Lovato, since she got so close in 2015, but it's hard to judge her chances since we haven't even heard that song yet. Honestly, I think it's looking pretty good for Justin Timberlake and "Can't Stop The Feeling!" He checks a lot of boxes — the timing is right, we've been waiting a long time for new music from him, the song has a very summery beat and general vibe, and there's no profanity, so it's super radio-friendly. I don't know you guys, I think this might be it.

It's an early prediction, and I reserve the right to change my mind, but my gut right now tells me that "Can't Stop The Feeling!" is the Song of the Summer 2016. Consider that a gauntlet thrown, other artists.