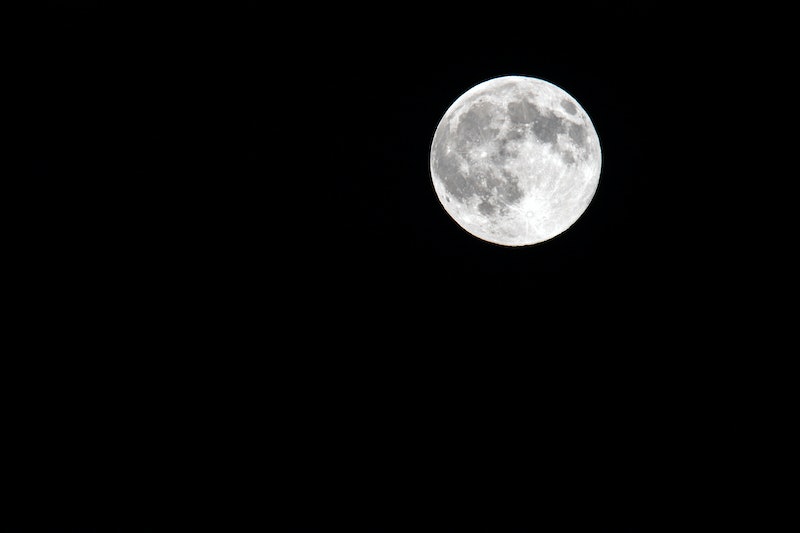 May 13th is quite a special day this year, as it's the only Friday the 13th that'll hit in 2016 — to compare, last year we had three. The history of Friday the 13th is pretty darn interesting, and whether or not you believe that this day is incredibly unlucky, or choose to focus solely on the fact that it's a Friday (the best day of the week), learning about what makes these days stand out is important. Let's just say, it's next to April Fools' Day on the list of "days you really don't want something bad to happen on."

Even if you're not the superstitious type, there's an alarming amount of people who fear Friday the 13th — International Business Times predicts the number somewhere between 17 to 21 million. The official term is paraskevidekatriaphobia, which is definitely a mouthful, and looks like something my cat might have accidentally typed. Alternatively, it's known as friggatriskaidekaphobia, which isn't much easier. Both terms will likely kill any chance you'll have of moving forward in a spelling bee.

While the exact origins are a little unclear, and everyone seems to have different theories, a popular thought is that Friday the 13th fear started way back in 1700 BC. In Babylon's Code of Hammurabi, the number 13 is left out in its list of laws. It's also considered unlucky due to Christianity — if you take a look at The Last Supper, Jesus dined along with his 12 apostles just one day prior to his death. Twelve is seen as being a "complete" number (note how we have 12 months, and count morning and afternoon time by 12 hours), and one more is just asking for a bad outcome. Even further, some believe that it was Judas who arrived late to the dinner, thus becoming the "13th diner." Since Judas betrayed Jesus, his standing as the 13th member in attendance can definitely be viewed as unlucky. So, lesson learned: If you really believe in bad luck, don't invite more than 11 guests to your dinner party. Or 10, if you're living with a significant other.

Back in 1881, a group was formed to try and debunk the myth. Thirteen people were originally in the club, called "The Thirteen Club," and they met on the 13th of every month to participate in stereotypical unlucky rituals — mirrors were broken, ladders were walked under, and records were kept, to try and prove that any kind of bad feeling about the number was simply hearsay. Eventually the group expanded to 400, as others wanted to try and give the number a positive reputation. (That, or they felt like breaking mirrors might get some aggression out. After all, five of the members were at one time Presidents, so they probably needed a way to decompress.)

Friday is also considered to be completely unlucky in Christian faith. According to the Christian scripture, Jesus was crucified on a Friday, so there's ill will surrounding the day. Adam and Eve were said to have eaten the forbidden fruit on a Friday as well. But, it could have also been Thomas Lawson's book that he wrote in 1907, Friday the Thirteenth , which illustrated a story about a stock market crash on this unfortunate day. The book was definitely popular in its time, and easily could have swayed particularly superstitious readers. In 1989, Wall Street did suffer a big crash on Friday, Oct. 13, so the fear became real with stock traders and stockbrokers. And of course, there's the Friday the 13th movie franchise, which is still big today — while the original film hit theaters in 1980, there's a chance that you'll see at least one Jason Voorhees when you're handing out candy on Halloween.

In a way, it's almost like people really want to believe that Friday the 13th is totally unlucky. Say, if something unlucky happened on the 11th, it'd be chalked to a bad day. But if something negative happens on Friday the 13th, the spirit of the day becomes true. People never really forget when they've suffered a loss or aggravation on such an unlucky day, and these moments only help keep the myth alive.