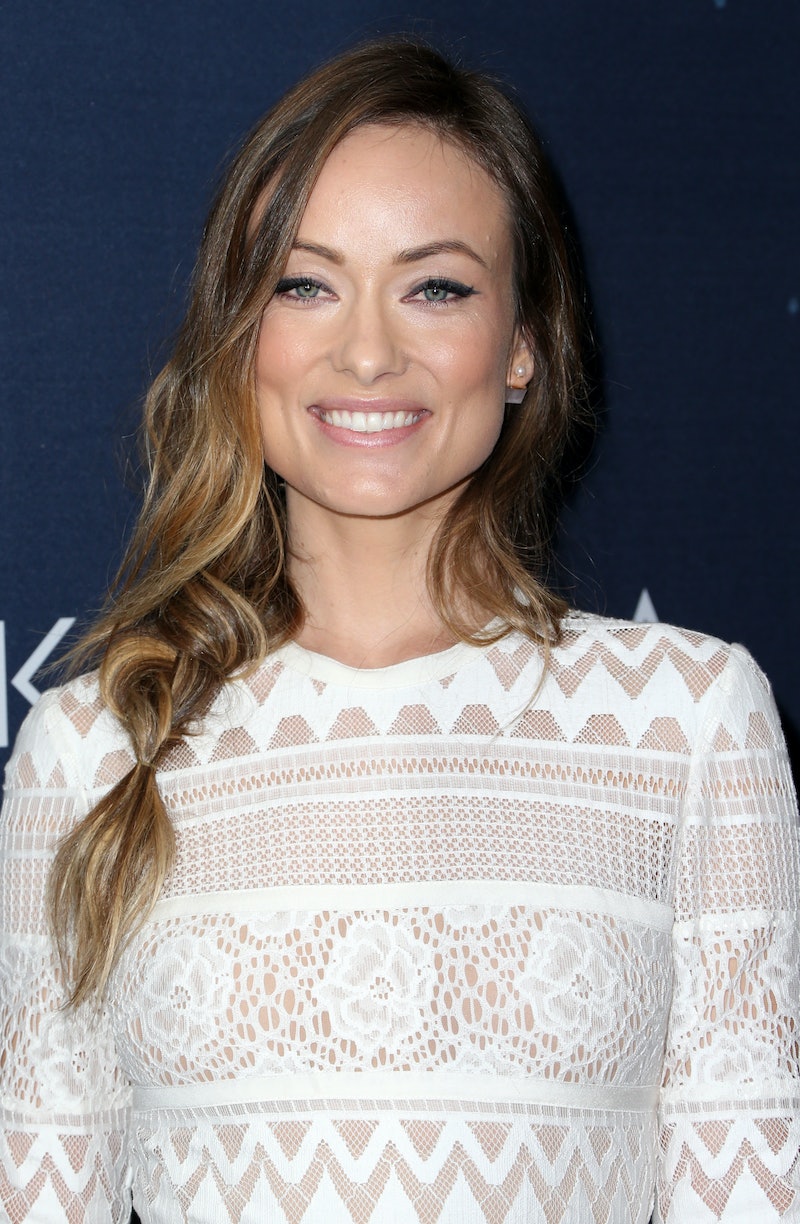 When she isn't busy being a successful actor, it appears Olivia Wilde is busy being an Uber driver. Now this could all be a joke, because she has an amazing sense of humor, but as part of a Q&A (via Pret-a-Reporter) for La Ligne's ongoing portrait series, known as "line by line," Wilde described her "byline" as follows: "Actress, producer, diaper-changer, occasional Uber driver." See? Apparently, the talented star sometimes acts a chauffeur for others.

Now there is a very good chance the Vinyl actor is just joking. I mean, I highly doubt that the 32-year-old megastar is driving an Uber during her downtime. But, hey, never say never. It would definitely make her cooler in my eyes. And if there is someone out there who has experienced Wilde as an Uber driver, please let me know, stat.

Even if it isn't true one thing remains certain and that is the actor would make an amazing Uber driver. Can you imagine booking an Uber and getting in the car only to find Olivia Wilde as your driver? There is a good chance that I'd pass out from excitement. With that, let's take a moment to imagine her as an Uber driver, because ,yes, it'd make for the best car ride ever.

She Knows The Dos & Don'ts Of Ubering

She's been in an Uber multiple times, so clearly she knows the dos and don'ts of Uber etiquette. Plus, you know her car would smell great, but not to the point that it would make her passengers pass out or vomit.

The jokes and conversation would be glorious.

Her Car Would Always Be Clean

Her Car Conversation Would Be On Point

She clearly gets it.

She'd Dance When The Perfect Car Song Came On

Her Music Selection Would Be Anything But Average

Hello, she stars on Vinyl, so she obviously knows a thing or two about music.

Yes, this is a good thing, because that means more time with Olivia Wilde.

She Would Be An Overall Delight

Seriously, if anyone ever ends up with Wilde as their Uber driver, live tweet it, snap it, or do whatever necessary (but nothing too crazy or over the line) to share it with the world.