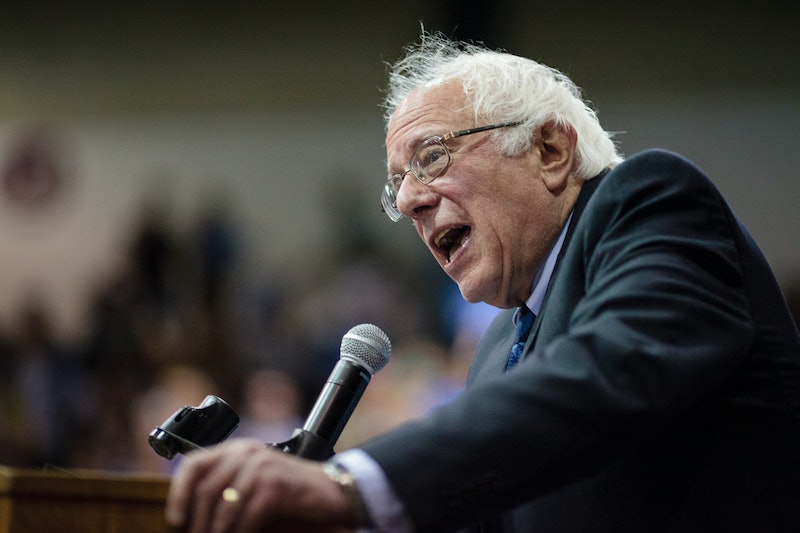 Primary season has come and gone so quickly as the 2016 presidential candidates inch closer and closer to a nomination. On both sides, the races have been heated and have made for important discussions both in the U.S. and abroad, as the next president will play a pivotal role in the lives of Americans, as well as people across the world. Now that there are just nine remaining primaries for Democrats, and seven for the GOP, we will know very soon who will be running in the general election. As the Oregon primary will be held on May 17 for Republicans, you might be wondering: Can independents vote in the Oregon primary?

The independent vote is an important one, and are often the difference between a small margin win, and the extra support a candidate needs to really boost them ahead. These voters have played an especially important role in Bernie Sanders' campaign. However, Oregon's May 17 primaries are closed, meaning that you can only vote with your affiliated party. This means you need to be a registered Democrat to vote for Sanders or Hillary Clinton, or a registered Republican to vote for Donald Trump, Ted Cruz, or John Kasich. In other words, independents cannot vote in Oregon's primary.

So what does this mean for voters and candidates? Well, the right to vote is often deemed as the most important and valuable right of American citizens. This right gives individuals the power to determine how they want the country to be governed, and by whom. So when people are unable to cast a ballot for the candidate of their choice because they do not identify with the politics of either party, these voters are disenfranchised.

Voters are noticing this trend as well. According to a Reuters/Ipsos poll, 47 percent of Americans believe that this presidential election is rigged, and it's easy to understand why when their voice is taken away due to a powerful two-party establishment.

In terms of this year's candidates and based on prior trends, Oregon's closed primary is most likely to affect Sanders' votes the most. A Quinnipiac University Poll found that 60 percent of independent voters do not support Clinton, and Sanders has done well in open primary states where independents have been able to cast a ballot.

Ahead of Oregon's primary, Clinton led Sanders in the polls showing 48 percent voter support compared to Sanders' 33 percent. Allowing independents to vote in this primary could have helped Sanders boost his numbers against Clinton, but he will have to resort to other campaign strategies.