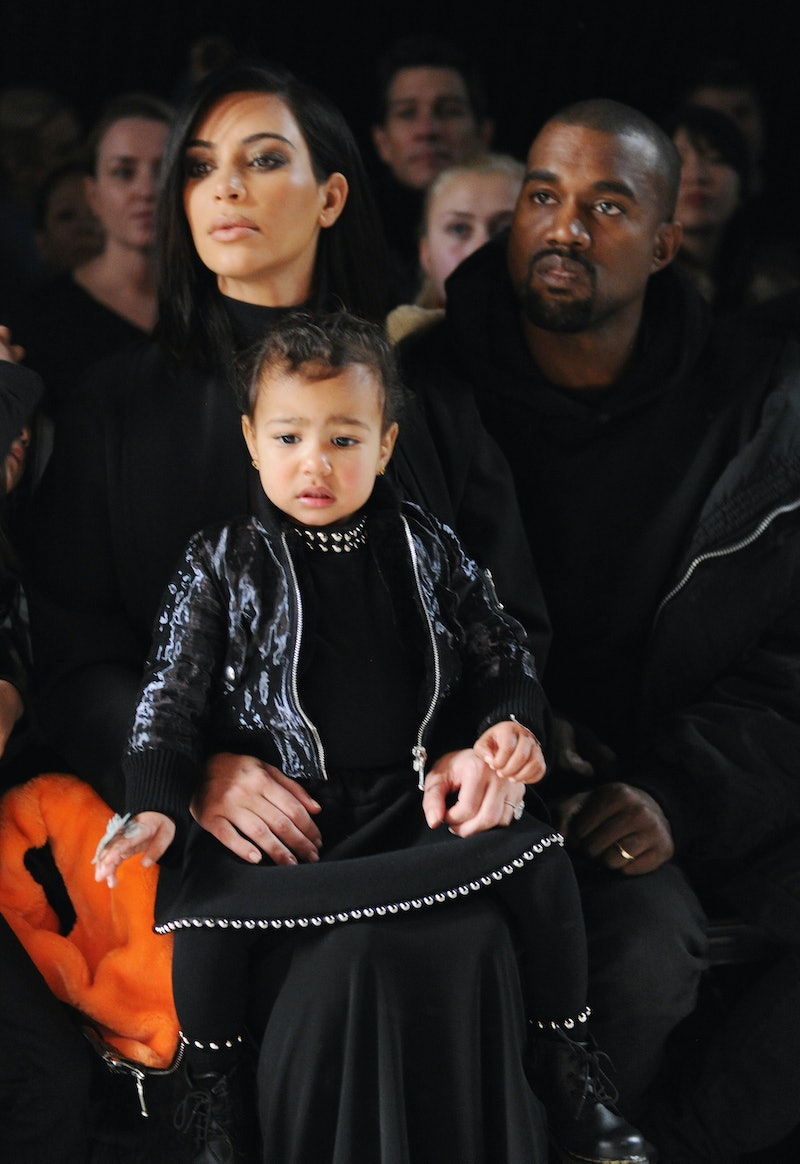 Some people just aren't fans of the Kardashians. While I respect their opinion, I can't help but wonder if a certain family member would change their mind. I'm talking about the rising star and true gem of the reality TV bunch: North West. It's impossible to not smile when seeing the 2-year-old's sass. If you don't know what I mean, prepare for a change of heart. On Snapchat, Kim Kardashian posted a lip-syncing video and Northie couldn't hide her attitude about it. With some serious side-eye, she's essentially saying what the rest of the viewers are thinking: Switch up your Snaps, Kim.

Of course, it's Kim's Snapchat account and she's allowed to post whatever she wants. But come on, aren't there more exciting things than pretending to sing along to music? Clearly North thinks so and I've got to agree. Either that's why she reacted that way or it's one of those "OMG, Mom! Please stop embarrassing me" faces. Whichever explanation it may be, it's undeniably hilarious and adorable.

In the various videos, Kim is singing along to Ariana Grande. Admittedly, I wouldn't guess she was a Grande fan. Apparently even Kanye West enjoys the tunes, since he's driving in the vid and doesn't complain one bit. But when Kim asks, "Northie, do you like this song?" the child's glare is so icy, I practically felt a chill. See for yourself:

N.W. should probably bust out her Elsa from Frozen costume again, since that's how cold she acts when she hears the song.

Luckily, her 'tude seemed to fade, thanks to the magic of Snapchat filters. Just like her cousins Mason and Reign Disick, who love Snap filters, North is totally into it. She even says, "Hi, Snapchat" and suddenly, my previously frozen soul has melted into a giant puddle.

Seriously, how adorable is that video? I only have one question after watching: Where is Saint?! He doesn't appear on Snapchat nearly as much as his sister and I'm starting to question his whereabouts. Plus, the only thing better than one West sibling is two. That'd be the perfect way for Kim to keep her Snaps interesting.