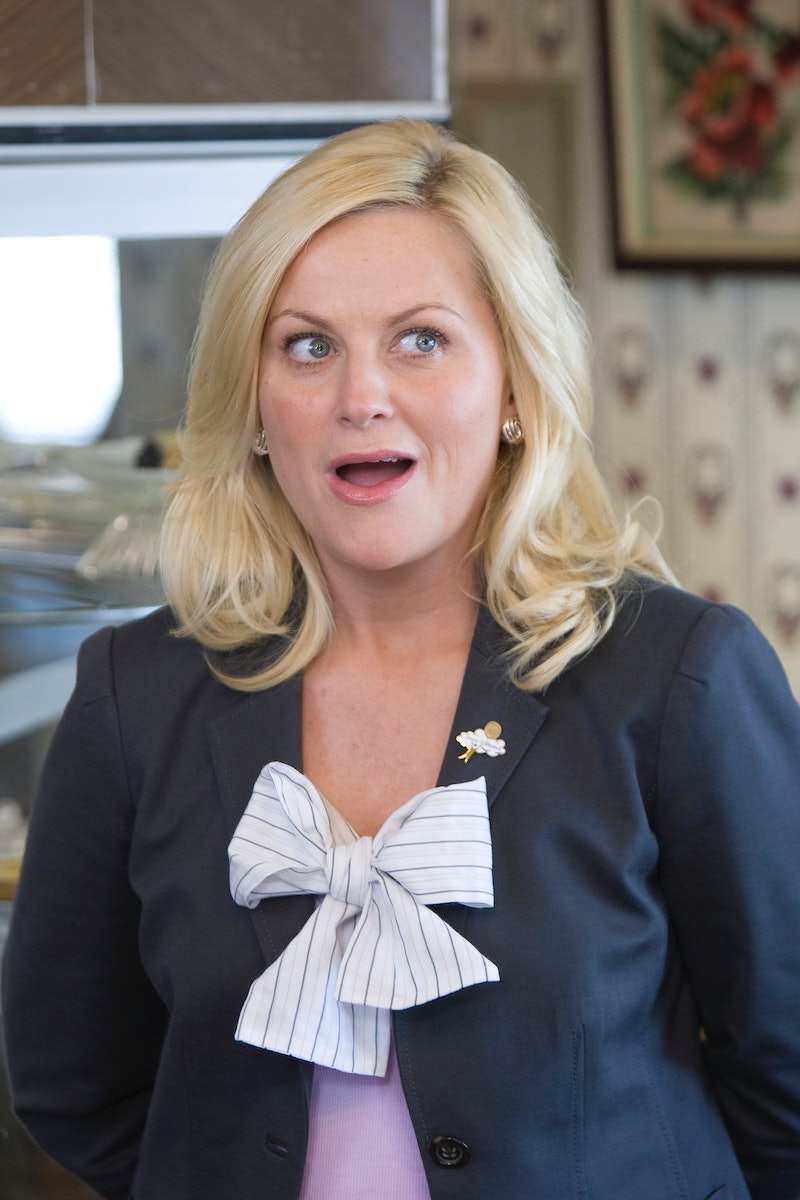 Our BFF the patriarchy is at it again, this time with the news that women who wear more makeup are paid more. In a study published in the June 2016 Journal of Social Stratification and Mobility, researchers Jaclyn Wong of the University of Chicago and Andrew Penner of the University of California at Irvine tested the "attractiveness-income relationship," or whether a person's attractiveness is a factor in how much money they earn (spoiler alert: It is). They tested both men and women, taking several factors into consideration for what constitutes attractiveness, including time spent on makeup and grooming.

Their research confirmed that people who fall into the "attractive" category are, on average, paid 20 percent more than their counterparts. Perhaps surprisingly, this did not vary across gender — attractive men were just as likely as attractive women to earn more than their "less attractive" peers. However, the study found that when it came to women, the attractiveness factor affecting their income was almost wholly determined by their makeup and grooming, whereas grooming only affected the attractiveness-income relationship of half the men. In other words, women's salaries were twice as likely to be dependent on their grooming standards than their male counterparts, which, y'know... bummer.

Basically, it's crappy enough to consider that attractiveness is a factor at all in what a person makes — but it's even crappier when you consider just how much more of a factor it is for women. And not just because of the underlying misogyny and a whole host of other unfair standards women are held to compared to men, but just on the practical end of things. The "pink tax," or the up-marking of women's products that are, for all intents and purposes, the same as the ones men use, is very real. Women aren't just charged more for hygiene products, but are expected to purchase a ton of other products to keep up with societal beauty standards that men just plain aren't.

In fact, on average, men will spend $691.52 on grooming products, and women will spend a whopping $1,351. So yeah, maybe women who are wearing makeup might be making more money — but at what (literal) cost? Between this and making 77 cents on the dollar compared to men, it seems like the whole effect would cancel itself out pretty quickly. Basically, when it comes to equal pay across gender, the Bad News Train is squarely parked in Even Worse News Station and experiencing HEAVY DELAYS.

Psst, check out our podcast, The Chat Room, for talk about all things Internet.

And of course, on the other end of this, women are also criticized for trying too hard with their hair and makeup, particularly in the workplace. So when you sit back, it almost looks like there's no way for women to win here. Solution? Don't do anything. Don't move. Don't breathe. Maybe move to Mars.

But truly — the best thing women can do is dress for themselves, groom themselves in whatever manner makes us feel the most confident and comfortable, and keep pushing against stereotypes that contribute to study results like these. That, and buy all the dude versions of hygiene products to mess with the fragile sexist ecosystem of pink tax marketing. Hooray!

More like this
The 3 Dating Apps Queer Women & Nonbinary Folks Actually Like
By Emma Carey
Why You're Seeing Green Bandanas At Abortion Rights Protests
By Lexi Inks
The 5 Best Manifestation Apps
By Brittany Beringer
Are Cancer & Scorpio Compatible In A Relationship?
By Kristine Fellizar and Mackenzie Sylvester
Get Even More From Bustle — Sign Up For The Newsletter