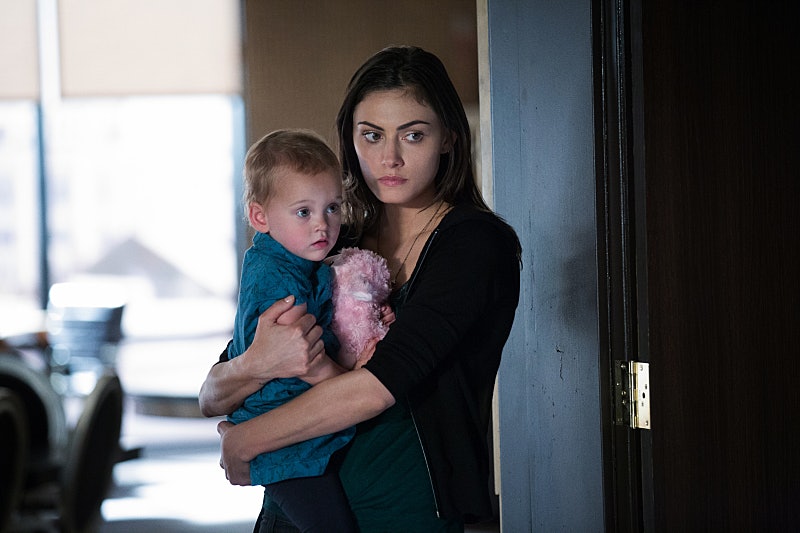 The Mikaelsons have officially left New Orleans, and Marcel is once again King of NOLA after the crazy season finale of The Originals. In "The Bloody Crown," Marcel finally got his revenge on Klaus and the Mikaelson family, sentencing Klaus to a lifetime of agony and all but killing Elijah, Kol, and Freya. Marcel bit Elijah and Kol and let one of Klaus' enemies poison Freya, add to that Rebekah, who is still cursed for death, and it's probably the closest this family of vampires has been to death in centuries. In order to save the family, Freya enacted a spell that put them all to sleep, giving Hayley enough time to find cures for them all before waking them up and, hopefully, rescuing Klaus. So, Hayley left New Orleans with the Mikaelsons on The Originals , leaving Marcel in charge of his Southern kingdom once again.

The Originals season finale ended with Hayley and Hope leaving New Orleans, with Freya, Rebekah, Kol, and Elijah safely sleeping in their coffins in the back of the moving band. But, while Hayley leaving town might seem like a victory for Marcel, things in New Orleans might not be as peaceful as he had hoped. By forcing Klaus and the Mikaelsons out of the city, Marcel had hoped to reclaim his town. It was a vision shared by Vincent, who was the one who gave Marcel the serum in the first place. Unfortunately, by the end of the episode it was clear that Marcel had no intention of being the peace-loving vampire Vincent had hoped for, and he had no choice but to sever the alliance.

Vincent ended his alliance with Marcel on The Originals after finding out that Marcel had killed all the members of the Strix, and left they slaughtered and bloody in his church-turned-boxing gym. Marcel probably killed the Strix so that he wouldn't have any opposition in his fight against the Mikaelsons. After all, Elijah's sire bond has not been broken, so the Strix still have good reason to protect Elijah at all costs. Realizing that Marcel doesn't care about casualties or collateral damage, Vincent decided he's taking back the church and he's going to turn it into a sanctuary. Everyone will be able to find safety in Vincent's church — vampires, werewolves, witches, and humans alike — and if Marcel steps too far out of line, Vincent tells him, he'll have no choice but to come after him.

Maybe it's good that Hayley left New Orleans behind for now. If Vincent and Marcel end up going to war, it's probably not something Hayley and Hope want to get caught up in.