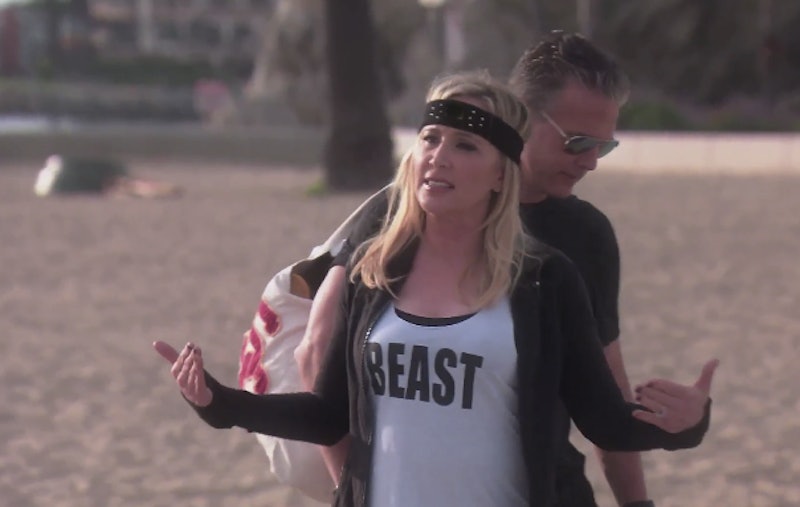 Who's ready to whoop it up come Monday, June 20? That's right, the ladies of Orange County officially return this summer and based on the Real Housewives of Orange County Season 11 trailer the drama in California is larger than ever between Vicki Gunvalson, Shannon Beador, Heather Dubrow, Tamra Judge, Meghan King Edmonds, and new Housewife Kelly Dodd. And in some not-so-shocking news, Vicki is still at the center of all the drama, because when isn't she? It sure seems like Season 11 is going to be just as dramatic as Season 10.

As you can watch below, not only does the cast travel to Ireland (seriously, they take the best vacations), but Meghan and her husband, Jim Edmonds, are trying to have a baby, it looks like David Beador plans some type of party for Shannon (a vow renewal?), and there are a lot of crazy '70s costumes going on. And when the women aren't living life to the fullest and planning for the future, there's a lot of crying and screaming, as usual.

To say the drama this season is intense would be an understatement. In a very rare moment, Heather is shown sobbing over what I assume is her husband Terry Dubrow and the fact that he's missing Mother's Day. Then, you have Tamra threatening to "slap a b*tch," which sounds about right. Oh, and remember that previously reported four-wheeler accident? Yep, that's shown and it's super scary. If that isn't enough, you also see Vicki telling ex-boyfriend Brooks Ayers she loves him. I can't forget to mention that new Housewife Kelly channels her inner Erika Jayne and drops the "C" word.

Yeah, a lot goes down in the short video, but you should definitely check it out for yourself, ASAP. 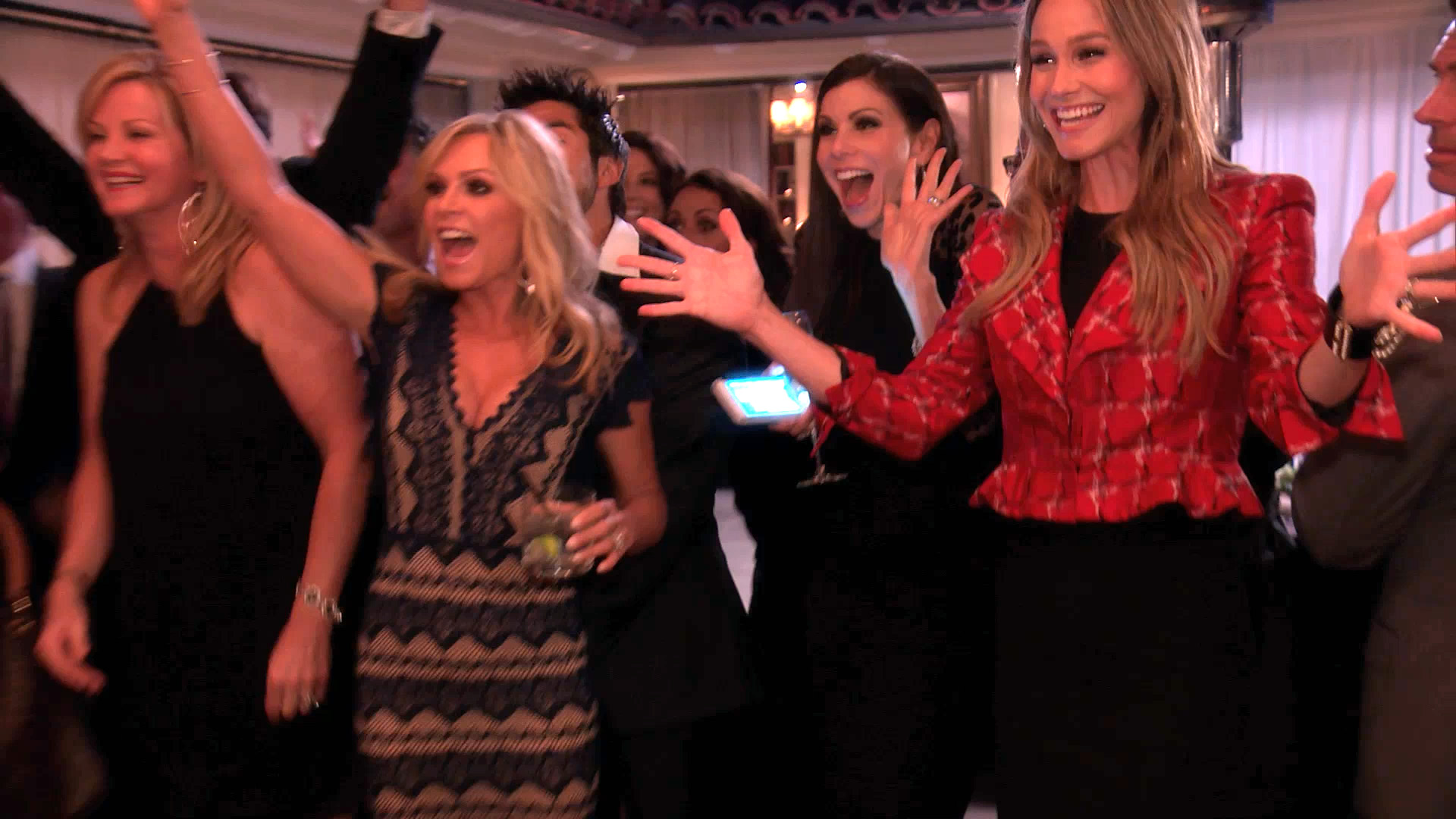 My description doesn't even do the trailer justice, does it? I don't know about you, but I'm ready to spend my summer with RHOC — and all of its drama.