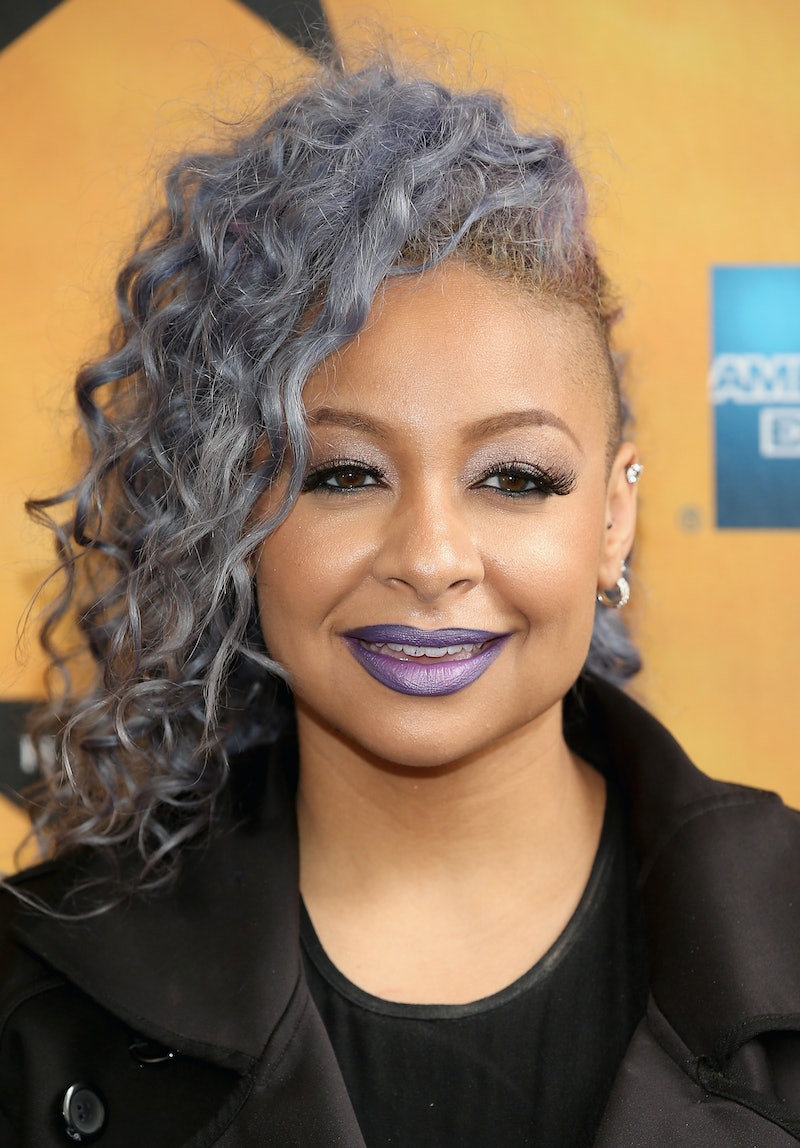 Eight years is a long time to wait. But, for new Raven-Symoné music, I would wait a lifetime. Luckily for fans of The View host and recent guest star on Blackish, we didn’t have to. On Tuesday Raven-Symoné released two new songs, the first songs the multi-talented star has released in eight years. And trust me when I say that these two songs were well worth the wait, especially “Sarafina,” the dark and melodic second release on Raven-Symoné’s SoundCloud page. But more than the sound of the song, “Sarafina’s” lyrics make the almost decade-long wait for new music from Raven-Symoné seem totally worth it.

Because, unlike some of her other lighter songs, “Sarafina” is dripping with dark and lyrical lines that read almost like poetry. For a song that is much more epic for the artist, lyrics like “Dream on, of malicious tales” feel totally appropriate. You couldn’t sing about flowers and love with a song that sounds like “Sarafina” does. Instead, Raven-Symoné shows off her vocal range and the depth of her music with the following lyrics:

Dream on, of malicious tales Push through the dark Whispers of untold stories Rumors of unclaimed glory Hearts unfold, the storm is here Drift now in your tears Sarafina

With grand words like “malicious” and “glory,” the heaviness of these lyrics perfectly match the song’s sound. Honestly, the whole thing sounds like something you’d hear on the Game of Thrones soundtrack. And I mean that with absolute love for Game of Thrones and for Symoné’s awesome new music.

With its heavy drumbeats and woodwind instruments, is it any wonder that the song focuses rather abstractly on lyrics like “swords” and “shadows” and “glory” that needs to be repaid? The second half of the song fits even more perfectly with the orchestral sound:

I don’t know if Raven-Symoné was aiming for a song worthy of an epic movie soundtrack, but with these lyrics, “Sarafina” seems absolutely perfect for it. And, even if it’s not, this song was definitely worth the wait for new music from Raven-Symoné.