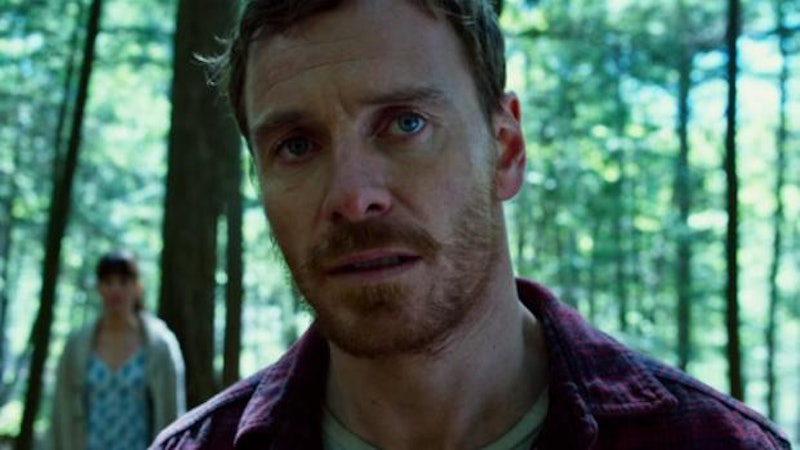 Every superhero has his or her reasons for taking action, joining the fight, or taking the steps to becoming a good guy. Very often, however, those reasons come as the result of a tired, sexist trope called "fridging," where the death of a female character simply exists to advance the plot line of a man through emotional upheaval. The most recent film guilty of fridging is Bryan Singer's X-Men: Apocalypse . In the film, the fridging trope (spoiler alert!) claims the wife and daughter of Erik Lehnsherr, more commonly known as Magneto, as its victims, and its use adds a major flaw to an otherwise great superhero movie.

At the start of X-Men: Apocalypse , Magneto is seen to be living off the grid in Poland, having taken the name Henrik. Ever since he threatened to kill the president at the end of Days of Future Past, he's been a wanted man, but hiding out in rural Europe has brought him peace. He has a wife and child and genuinely seems to love his life. Unsurprisingly, though, that happiness doesn't last long. At the metal welding factory in which he works (ha!), Erik uses his power to save a man's life, but the fellow men of the village don't take kindly to the reveal that their friend is actually Magneto, the most hated man on the planet. As a result, police are called, and they capture Erik's daughter. When Erik and his wife go to rescue her, the girl is released, but Erik is forced to turn himself in. Seeing her dad be taken by police, Nina's own apparent mutant powers begin to emerge out of the stress, and out of surprise and fear, the police shoot and kill both Nina and her mother with an arrow.

The death of his wife and daughter are what cause Erik to re-embrace his role as a killer and what attracts Apocalypse to his presence. Now that he's essentially lost everything, Magento comes to believe that trying to live Charles Xavier's way, in peace with non-mutants, isn't for him. Instead, he opts to kill the large group of police that came after him and heads to the metal factory to kill those who turned him in. When he accepts Apocalypse's offer to fight the X-Men, his transition into his former evil self is complete, and his tragic loss is what caused the change.

But the fact that Magneto is inspired to return to his old ways because of the fridging deaths of his wife and daughter is frustrating. More technically called the "Women in Refrigerators" trope, fridging is a frequent comic book occurrence that comes from a storyline in a Green Lantern comic, in which a villain kills and literally stuffs a female character into a refrigerator for Green Lantern to find. Comics writer Gail Simone coined the term and created a list of all of the instances where women have been fridged in order to emotionally charge, encourage, or advance the plotline of a male character. Over time, according to TVTropes.org, the term has come to refer to "any character who is targeted by an antagonist who has them killed off, abused, raped, incapacitated, de-powered, or brainwashed for the sole purpose of affecting another character, motivating them to take action." Check out this video compilation of women in refrigerators to get a sense of just how ubiquitous the trope is in entertainment.

More often than not, the woman killed using this trope is someone important to the man, such as a wife or love interest. In X-Men: Apocalypse, it's the two women Magneto cares about the most. It's rather disappointing that this film chose to utilize a tired old trope in order to further Magneto's storyline. There are any number of ways that Erik could have been inspired to return to his Magneto helmet, but introducing a woman and young child for five minutes of screen time, only to kill them both off in a graphic, heartbreaking way, was not the way to go about it.