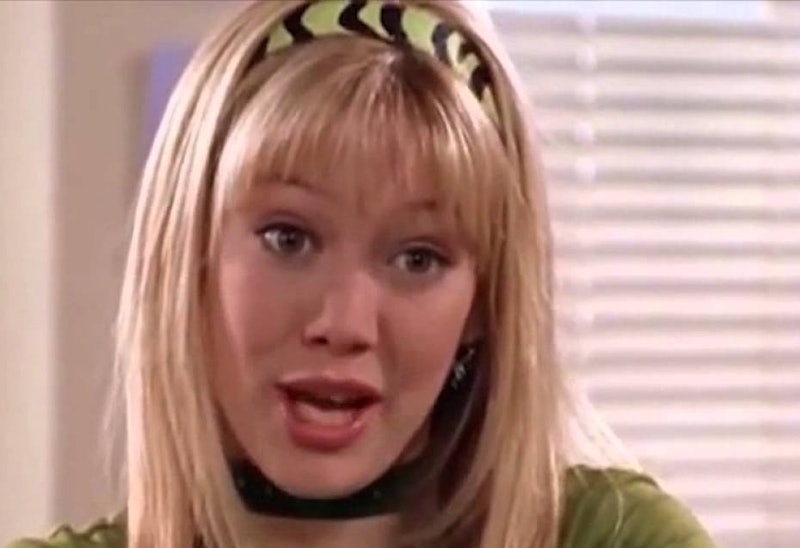 Watching Disney Channel original TV shows and movies as an adolescent in the 1990s and early 2000s gave me some false expectations for life, but I wouldn't have wanted it any other way. Yet, in retrospect, it's easy to see how some Disney Channel relationships just shouldn't have happened. As a romantically crazed preteen, I usually was down to support whatever relationship Disney Channel movies and shows gave me, but understandably, not all of their couples were the healthiest.

Disney Channels movies in particular were not known for their believability, so many of the couples that came from these movies probably wouldn't have gone down in real life. Still, that didn't stop the channel from warping my developing mind. On the other hand, Disney Channel TV shows did speak more to the early teenage experience, which means that my favorite characters experienced the same pitfalls of having a crush in junior high as I did. As Disney Channel showed me, bad relationships are just a way of life, my friends.

Whether the relationship was a main attraction or just a side story to have the lead character end up with who they should be with, here are 11 couples from Disney Channel movies and TV shows that just shouldn't have been.

I know that no one in their right mind would say someone shouldn't date a character played by Ryan Gosling, but I always wanted BFFs Becca and Tuck to be together.

Obviously, Brett was just a foe to the title character Johnny, but what did Emily ever see in the cheating skier in the first place? Good thing Johnny came to town.

3. Ren & Bobby On Even Stevens

Ren was a beautiful and smart young woman who did not need the likes of Bobby cheating on her with her rival Mandy Sanchez. The one good thing to come out of this relationship was some Even Stevens bonding between Ren and Louis.

Andrea (disguised as Andrew) gave advice to Dean about his crush Faryn, but clearly, Dean and Andrea were the people who were meant to be together — just as soon as he found out that Andi was really a girl.

Ethan Craft was never worthy of Lizzie's affections on Lizzie McGuire. I was always a supporter of the Gordo-Lizzie relationship, if even in hindsight that wasn't the best idea either. Hey, we were all young, so it seemed like a good idea at the time!

6. Cody & Sam In The Thirteenth Year

Not to be a total downer, but something tells me a relationship between a human girl and a merman is just not going to work out.

Bug juice didn't come in a jar, but tween relationship drama did — and this was even before the word "tween" existed. Although I feel slightly cruel for saying this since Bug Juice was a reality show, I think both Connor and Stephanie would have had a better time Camp Waziyatah without worrying about their budding relationship.

A controversial choice, yes — but just think about how much drama could have been avoided if Zac Efron and Vanessa Hudgens' characters hadn't been romantically linked? Oh, who am I kidding? These kids belonged together.

Long distance relationship are hard — especially when you are a teenager, which is why Raven and Devon should not have continued dating on That's So Raven after he moved to Seattle. Plus, it would have been amazing if Disney Channel had shown a relationship between two girls since Raven-Symoné stated in the docuseries It Got Better how she felt like she needed to suppress her own sexuality due to her childhood fame.

Hey, Roscoe! Loretta is not a real person, even if you think she's perfect.

Hey, Sam! Do you really want to be with someone who had a crush on a hologram he created?