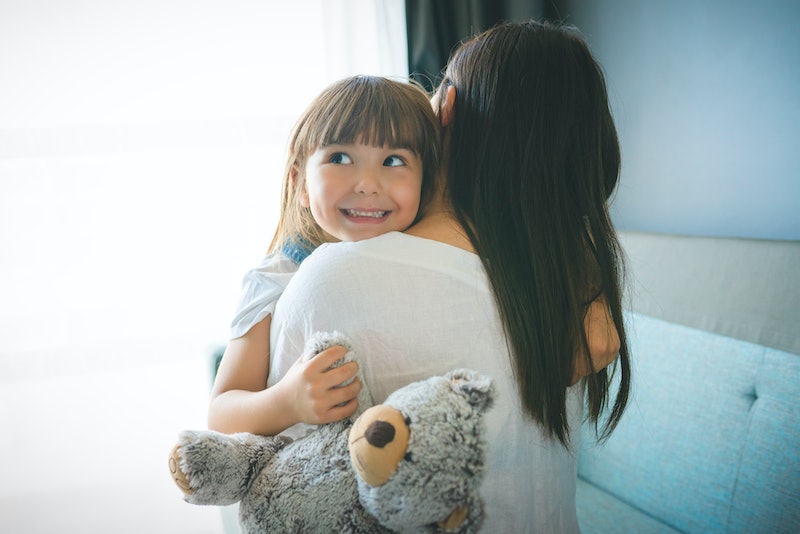 The first signs that the world is not designed to accommodate us as women become evident during childhood. They pop up when we want to play sports but are told to play house, when we're called bossy for taking the lead. There are things girls should hear from their parents that could help them resist these messages, but they often don't hear them. So, all they have to go on are the messages they get from the media and from their peers, which often perpetuate gender stereotypes and misogyny.

Parents can make a huge difference in combating gender inequality. They can raise their daughters to believe they can be scientists or athletes or whatever they wish, and they can raise their sons to be sensitive and caring and view women as equals. It's often said that many of our problems go back to lack of validation from our parents, and some of this stems from gender roles. We don't always get the attention and praise we crave when we don't perform our assigned genders, and misogyny is often a source of criticism and disapproval from parents.

Here are some things that girls all deserve to hear from their parents, even though they unfortunately often don't hear them from anyone.

We don't always teach consent to children. We often think about consent as purely sexual, not realizing it also applies to any interaction you can have with a child or an adult. By teaching girls they don't have to do anything they don't want to, whether that's eating a food they don't like or hugging a relative when they don't feel like it, we teach them that their bodies are their own — a message women don't always get.

3. "Your Looks Have Nothing To Do With Your Worth"

Girls who fit stereotypical cultural standards for beauty may be praised for their looks more than anything else, and those who don't may be made to feel less important. Both of these stem from the same problem: valuing women based on their looks. No matter what a girl looks like, she deserves to hear that it's not important — her heart and mind are.

Sure, it's a cliche to tell kids they can be whatever they want, but it often benefits girls to hear this, since they're implicitly taught they can't be a lot of things. Girls need to know that they can be successful scientists, mathematicians, philosophers, authors, or whatever they wish to be.

5. "You Know What's Best For Yourself"

This goes for any child, but since girls are especially prone to low self-esteem and perfectionism, it helps to hear that they have their parents' love unconditionally. We often take for granted that we love our families, so we don't say it out loud. But that occasional reminder can make all the difference in a girl's life.