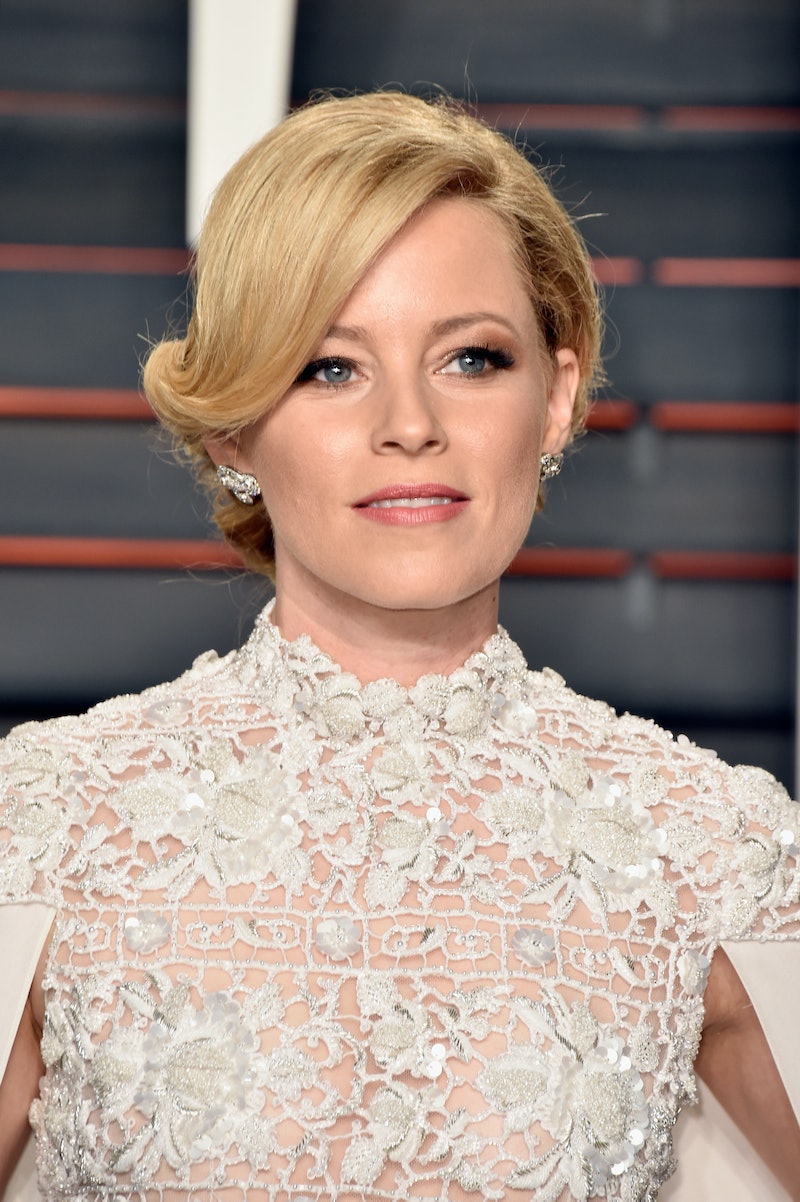 It's been a harrowing week of breakups in the world of celebs. Sadly, I have another shocking breakup to add to the list: Elizabeth Banks won't direct Pitch Perfect 3. She'll still be staying on as a producer, but, sadly, Banks will not be adding a second Pitch Perfect movie to her directing résumé. It's a major key change (cheesy pun totally intended) for the hit franchise, and it now beg the question, "Who could possibly lead the Barden Bellas on yet another exciting adventure?" Considering the news of Banks' exit is fresher than the pressed juice you got with your lunch today, there's no reason to start speculating who will possibly sit in the director's chair. Rather, I'm now wholly curious as to why Banks stepped down as director at all.

Well, the answer is materializing pretty quickly. Take one look at her IMDb page, and you'll see she is up to her ears in amazing and prestigious projects. Banks is currently working on the upcoming Power Rangers film reboot, where she is set to play the villainous Rita Repulsa. After that, Banks will be hopping over to both film and television, where she is set to direct a Charlie's Angels reboot as well as a TV movie titled The Greater Good. She'll additionally be adapting the YA novel The Red Queen. She is quite the busy bee.

Does this mean that Pitch Perfect 3 is in danger of flopping? Aca-scuse me? That's absolute nonsense. Banks will still serve as the film's producer, aka one of the major guiding hands of the film. In addition, Pitch Perfect 3 will be getting back all of its major cast members, including Anna Kendrick, Rebel Wilson, Brittany Snow, and Hailee Steinfeld. As if that's not unprecedented enough (having a majority of a main cast returning, that is), the franchise's writer, Kay Cannon, will be penning the script.

The only serious woes coming from the Pitch Perfect camp is its release date. Originally slated for a summer 2017 release, audiences will have to wait until December 2017 to get their Bella on. Fingers crossed that the protracted release date is the only thing that falls flat for Pitch Perfect 3 because this movie is, otherwise, definitely going to be aca-mazing.