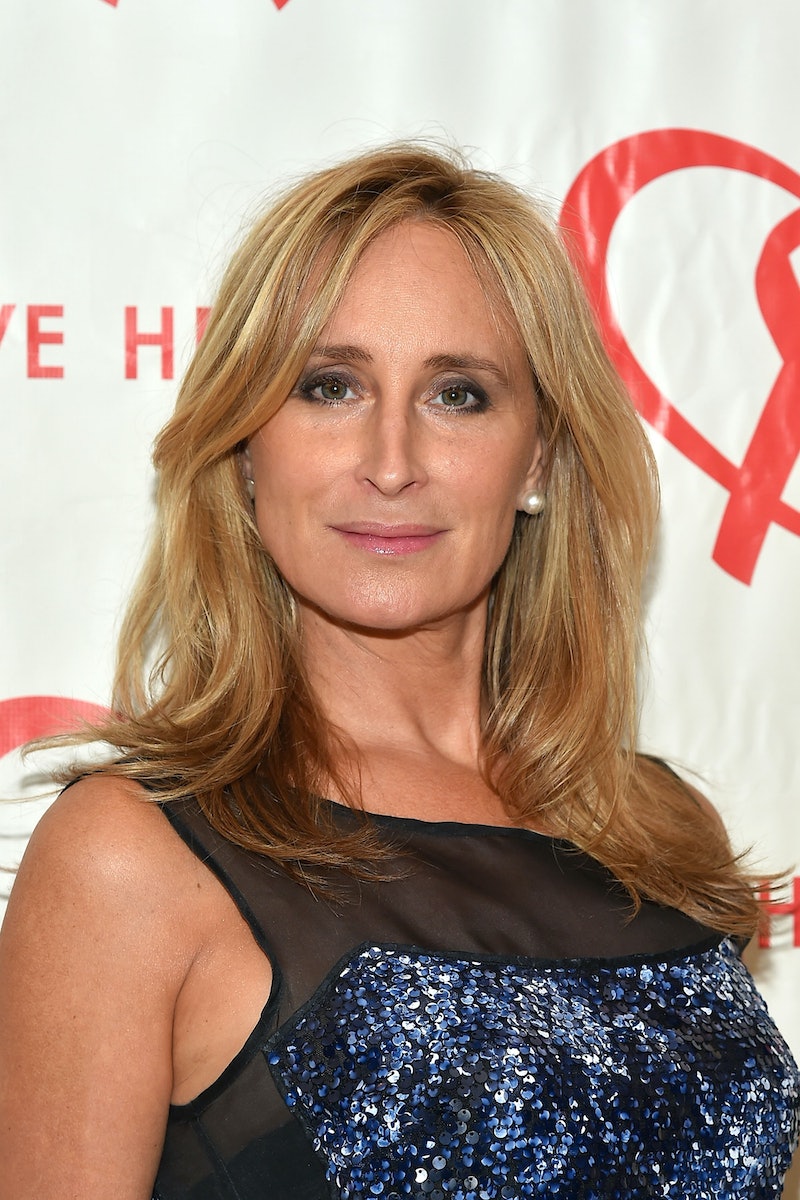 The Real Housewives franchise has drastically changed over the past few years. New series have popped up and the shows' stars have become bona fide celebrities. And because of this, many Real Housewives have used their fame and the platform of being on reality TV to create and launch products. We have all heard of Bethenny Frankel's Skinnygirl empire, but for every Skinnygirl there are about 20 Real Housewive s business attempts that did not work out — at all. Some of these businesses were for products that you probably forgot about and then there are others that remain as recurring story lines to the point where it is actually painful to watch.

They say that it is better to try and strike out instead of never playing the game at all, but does that apply to women who try to launch businesses based on their reality TV fame? At least most of us normal people have our failed ideas fade away into obscurity. These women have their failures broadcast on TV, dissed on social media, and repeated on marathons. Sure, they are already rich and famous, but these business attempts have to at least be a hit to the ego.

Do you remember these Real Housewives businesses?

Kristen is still trying to promote Pop of Color, her vegan nail polish line, but it hasn't exactly blown up.

Vicki is always bragging about being a good business woman, but I feel like none of her product launch attempts ever work. And her bacon flavored vodka line is no exception.

I never understood why Sonja would want to have a line of toaster ovens. She is always bragging about having the party lifestyle of a jet setter and it just never made sense for a toaster oven to fit in with the image she was trying to project. Sonja is always talking about this toaster oven, but it has seemingly never materialized.

If you watched Real Housewives of New York City in the beginning, you probably remember Bethenny trying to launch her business empire. In the beginning she was a natural foods chef who tried to launch her line of baked goods called Bethenny Bakes. I still cringe thinking about her making that grocery store appearance where no one showed up during the first season. But these days, things have obviously worked out for her with her Skinnygirl line.

It got to a point where all Gretchen talked about was her Gretchen Christine business, which included handbags and makeup. I never heard of it other than when she referenced it herself and now that she is off the show, I still don't hear much about it at all.

Alexis barely knew what the term "couture" meant on Real Housewives of Orange County, so it was a real stretch for someone with zero design background to create her own couture clothing brand. Needless to say, she is not winning any CFDA awards or getting Vogue spreads any time soon.

Shereé had been hyping up her She by Shereé clothing line since the first season of Real Housewives of Atlanta. So much so that Andy Cohen asks her if she's wearing She by Shereé every time he sees her. It's been in the works forever, so it's safe to say that this one will probably never fully take off. I will never get tired of referencing it though.

Phaedra and her ex Apollo Nida brought on Kenya Moore to help with their workout video and they got in a major feud with her over it. Then there was drama with Kandi Burruss' husband, Todd Tucker, over his production work on the video. This project had so much drama involved that it was pretty much failed from the start.

After her fall out with Apollo and Phaedra, Kenya decided to make her own workout video, but it didn't end up starting a fitness empire either. As much as I love Kenya (and I'm in the minority on this one), I feel like she should just stick to reality TV.

Kim Zolciak is all about her wigs, so I actually thought that her wig line had a shot at taking off, but I haven't heard much about it. If the business was really popping off, I feel like she would share that news with her fans.

Kathy was barely on Real Housewives of New Jersey, so I was surprised to see her launch her own product line. Also, I don't really see the market for cannoli kits...

Maybe if Adrienne stayed on the show her Maloof Hoof shoes would be killing the game. But instead, it seems like things didn't really work out.

Teresa Giudice has a million businesses, but I'm not really sure that we can call her sparkling wine brand Fabellini a raging success. At least Teresa has reality TV and cook books though.

Adrienne Maloof has so much money, so I don't get why she would even bother trying to launch another business. Her ZING! vodka line did not take off the way Skinnygirl has, but I am curious to know what red velvet vodka would taste like.

With a last name like Vanderpump, it makes sense for Lisa to want to sell some shoes, but I haven't really heard much about The Vanderpump shoe since it was created in 2011.

Yes, Sonja actually ended up putting on that fashion show that appeared on RHONY Season 7 and the clothes were beautiful. Sadly, the only one who I see wearing them are Sonja herself. And these days it's her Prosecco line that's getting all the attention.

Not all of the Real Housewives business ventures are a success or memorable, but at least (most of) these ladies still have reality TV to fall back on.