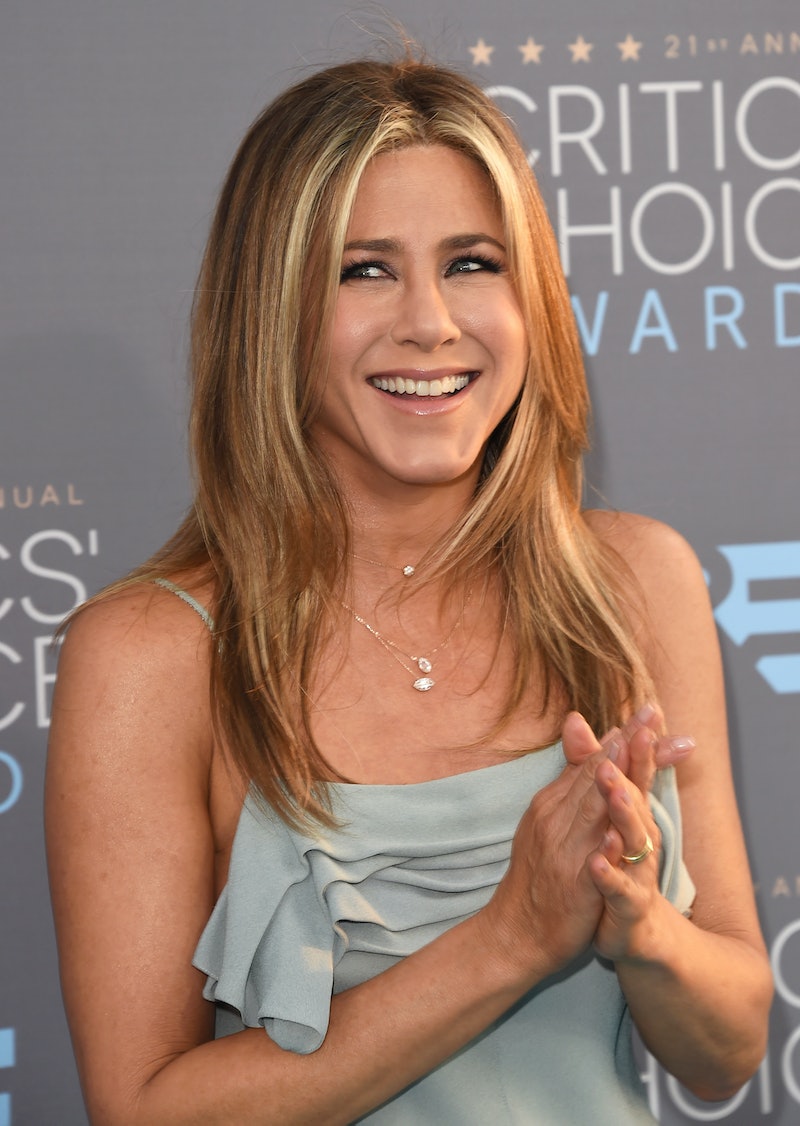 As every pet owner knows, animals are beloved and crucial members of the family. To many, having a pet is like having a child (maybe a furry child with a collar, to be sure, but a child nonetheless) and a loyal, lifelong companion all wrapped up in one. So, like people who ink their lovers' names or tattoo their children's portraits onto their skin, there are also tons of people out there who have ink dedicated to their animals. And celebrities' pet tattoos are just some of them.

Tattoos are permanent reminders of something that we hold close, something that has great meaning to us. So whether the star chose to honor an animal who had passed away — or got the ink as a tribute to a furry friend who is still living — their decision to get a tattoo for their pet is one that shows just how important their beloved bud is to them. It is a permanent commitment that will last a lifetime, and it stands for a love that will never fade away.

From Jennifer Aniston to Miley Cyrus to Michael Vartan and everyone in between, check out celebrities' pet tattoos below — and then give your pet a hug.

Jennifer Aniston has "Norman" tattooed on the inside of her foot in honor of her late dog. In an interview on Inside the Actors Studio, when asked what her favorite word was, Aniston responded with "Norman."

Amber Rose has portraits of her dogs inked on her arm.

Pink has "Sir Corky Moore 89-03" tattooed on her arm in honor of her pup who died in 2003. She also has a portrait of her bulldog Elvis on her arm, along with a Bible verse, to pay tribute to the dog who drowned in her pool.

Howard Stern tattooed the name of his beloved bulldog Bianca after she passed away. His wife has a matching one.

The Broadway star inked a "Z" into his skin in honor of his late pup Zora, he told People.

The actor has his dogs names tattooed on his arm, telling People that the "Lucy" and "Millicent" tats are two "tattoos I'll never regret."

Some of these pets may be gone — but they will never be forgotten.