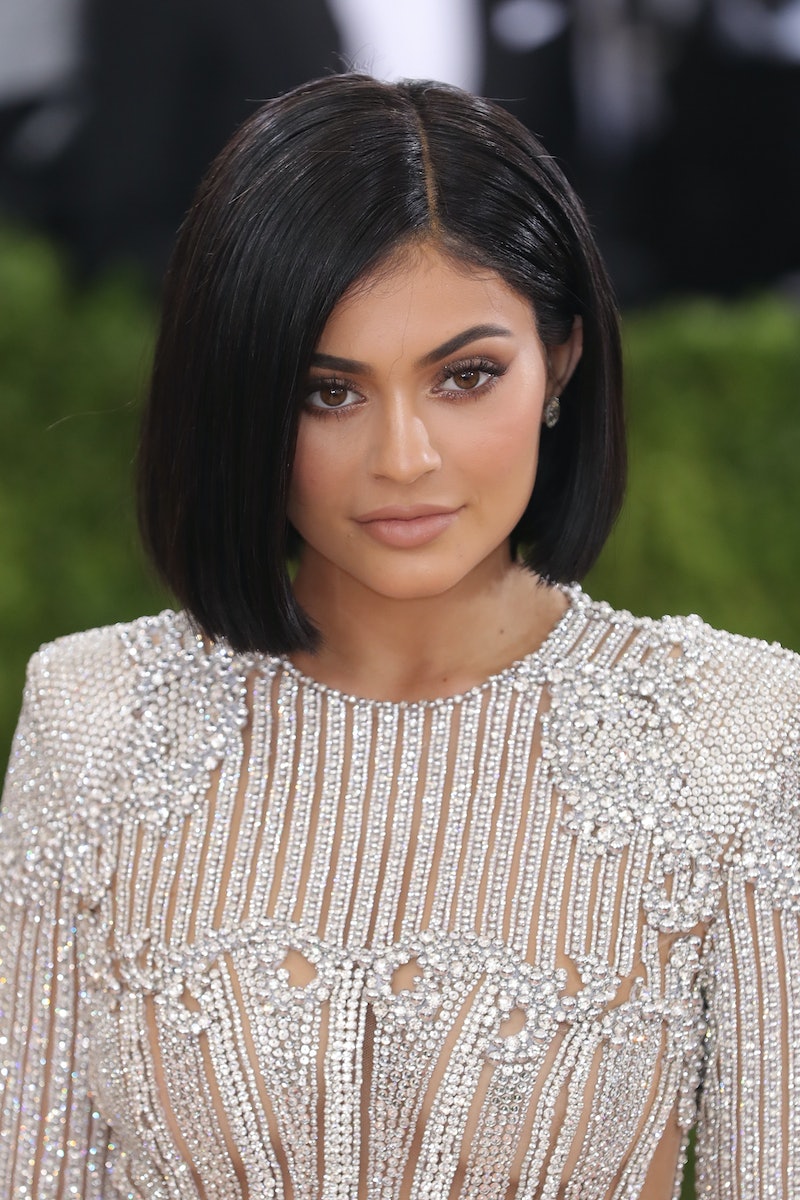 Kylie Jenner is known for many things. Whether it's her famously overlined pout, her eponymous Kylie Cosmetics line of products, or her sexy, cool style, she's definitely made a name for herself, but her latest reveal shows us a different aspect of Jenner's beauty and style choices: perfume. So what's Kylie Jenner's Favorite Perfume? The answer might surprise you. No, Jenner hasn't released a perfume under the Kylie Cosmetics moniker, but she is supporting family.

In a somewhat new series on her website called Hooked, Jenner names her favorite products of the moment. Her current obsessions include brands of coconut water and shampoo and conditioner. Now, it's perfume, and her obsession of choice is fairly unexpected. Instead of a Chanel or Estee Lauder fragrance, it's instead a Kardashian original. Kylie Jenner's favorite perfume is Kim Kardashian's original scent.

Jenner admits that older sister Kim Kardashian has released a variety of perfumes, but it seems as though she got it right the first time around, at least according to Jenner. The first scent that Kardashian crafted is apparently always in Jenner's bathroom.

What makes the scent so special, though? According to Jenner, it's "a mix of floral and fruity scents." The sweet smelling perfume is a Jenner staple.

While Jenner has revealed other favorite scents in the past, Kylie Jenner's favorite perfume is her sister Kim Kardashian. Honestly, it's super sweet to see the family supporting one another. After all, nearly every member of the family supported Jenner when she launched her lip kits.

From Kim Kardashian to Kourtney Kardashian, the ladies of the family have definitely learned to support one another's endeavors, and it's super cool to witness. This is just one more thing in the last list of ways they stay true to one another.