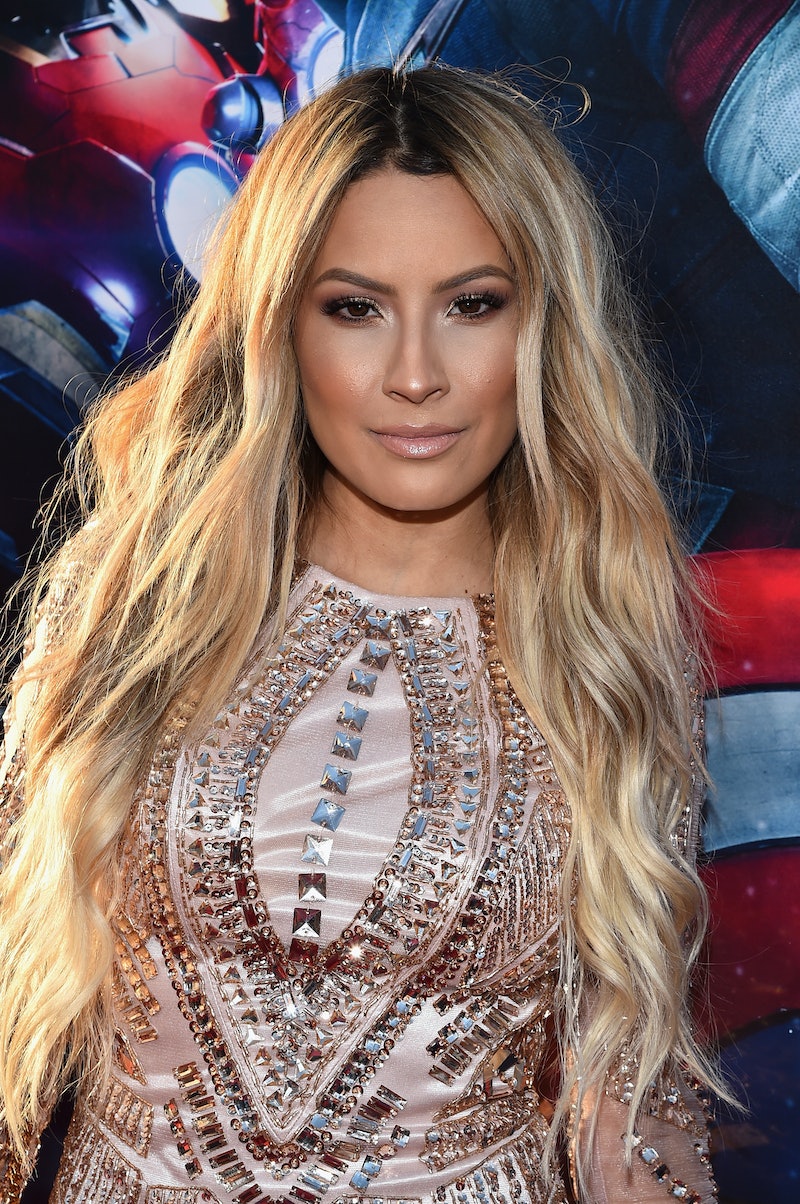 We're used to seeing beauty vloggers collaborate with cosmetics brands, such as Jaclyn Hill and BECCA or Laura Lee and Violet Voss, but we're not so much used to beauty gurus venturing into fashion collabs. In case you haven't yet heard, Desi Perkins is teaming up with Quay for a capsule sunglasses collection, and it's clearly super popular because it has already sold out. We may now know where to shop the next restock of the line, but what we still don't is when are the Quay X Desi Perkins sunglasses available?

If you are not familiar with the YouTube makeup sensation, I suggest you get acquainted, because she is mega talented. With almost 2 million subscribers, Perkins has clearly conquered the beauty world, so it only makes sense for her to delve into fashion next.

Her highly coveted four-piece collection originally launched on June 9th and quickly sold out. The sunnies were then restocked on June 21st, only to sell out once again due to the immensely high demand. With edgy styles like the exaggerated cat-eye and mirrored rose gold High Key, it's no wonder these basically flew off the shelves. Luckily, the sunglasses will be restocked one again. Perkins announced via Instagram that the pretty glasses will be available on July 5th at select retailers, so I suggest you mark your calendars now, folks!

The countdown has officially begun.

There is no doubt that these will go fast, so if you're hoping to snag a pair, you'd better get prepared.

You may not get them in time for the 4th of July, but you'll definitely be rocking them for the rest of summer.