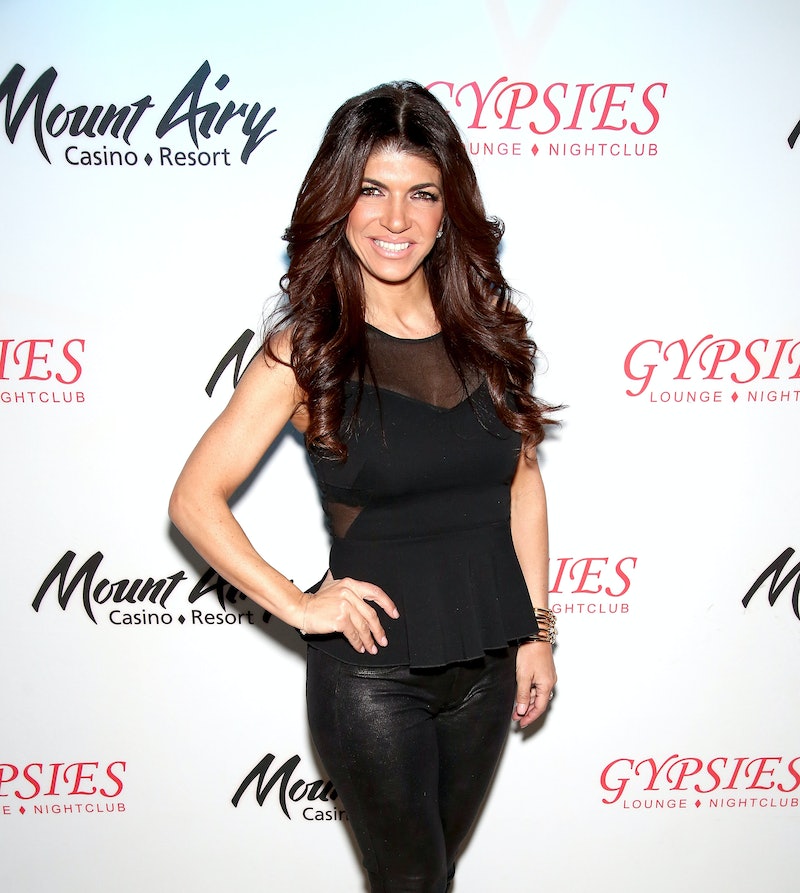 Sound the alarms, Bravo fans, because the new Real Housewives of New Jersey taglines are finally here! I’ve been waiting for the RHONJ intro to be released with more anticipation than I even have for the season premiere, if for no other reason than to see Teresa Giudice’s Season 7 tagline. After a year in prison, months of probation, and seeing her husband off to serve his time in a state correctional facility, how Teresa will behave during this new season of RHONJ has been the main topic of conversation. Would she be the same Teresa who flipped tables and fought with her family, or would her time away from her loved ones have changed her demeanor on the show? Well, hang on to your tablecloths, RHONJ fans, because I’m here to tell you that, if this tagline is any indication, big changes are in store for Season 7 of the Real Housewives Of New Jersey.

Not only will the new season usher in two new housewives — Dolores Catania and Siggy Flicker are both joining the New Jersey family — the show will welcome back one of its favorites, Jacqueline Laurita. After being gone for all of Season 6, Laurita is officially back on the cast, joining Teresa Giudice, Melissa Gorga, and the two newbies.

So what can we tell about how this season will go from the new taglines? Well, one thing we can be sure of is that Teresa Giudice is a changed woman. Either that, or she really, really wants us to believe she is, because her tagline is all about seeing things from a new light. In the intro, Giudice proclaims proudly that, “I used to flip tables. Now, I’m turning them.” It’s pretty catchy, right? Not only that, but the line signals some big changes in store for Giudice, both in the way she acts and the way her life is these days. Because, for this housewife, a lot has changed since Season 6.

But one thing that hasn’t changed? Giudice’s penchant for a plug. Because her tagline also refers to something other than her new ways. It also is the title of her book, Turning the Tables. Never one to shy away from a dose of self-promotion, we can all count on this bit of Teresa Giudice’s old behavior making an appearance in the new season.

As for the rest? We’ll all have to tune in to the new season to see just how many tables Teresa plans on turning.

Check out the other Season 7 Real Housewives of New Jersey taglines below: 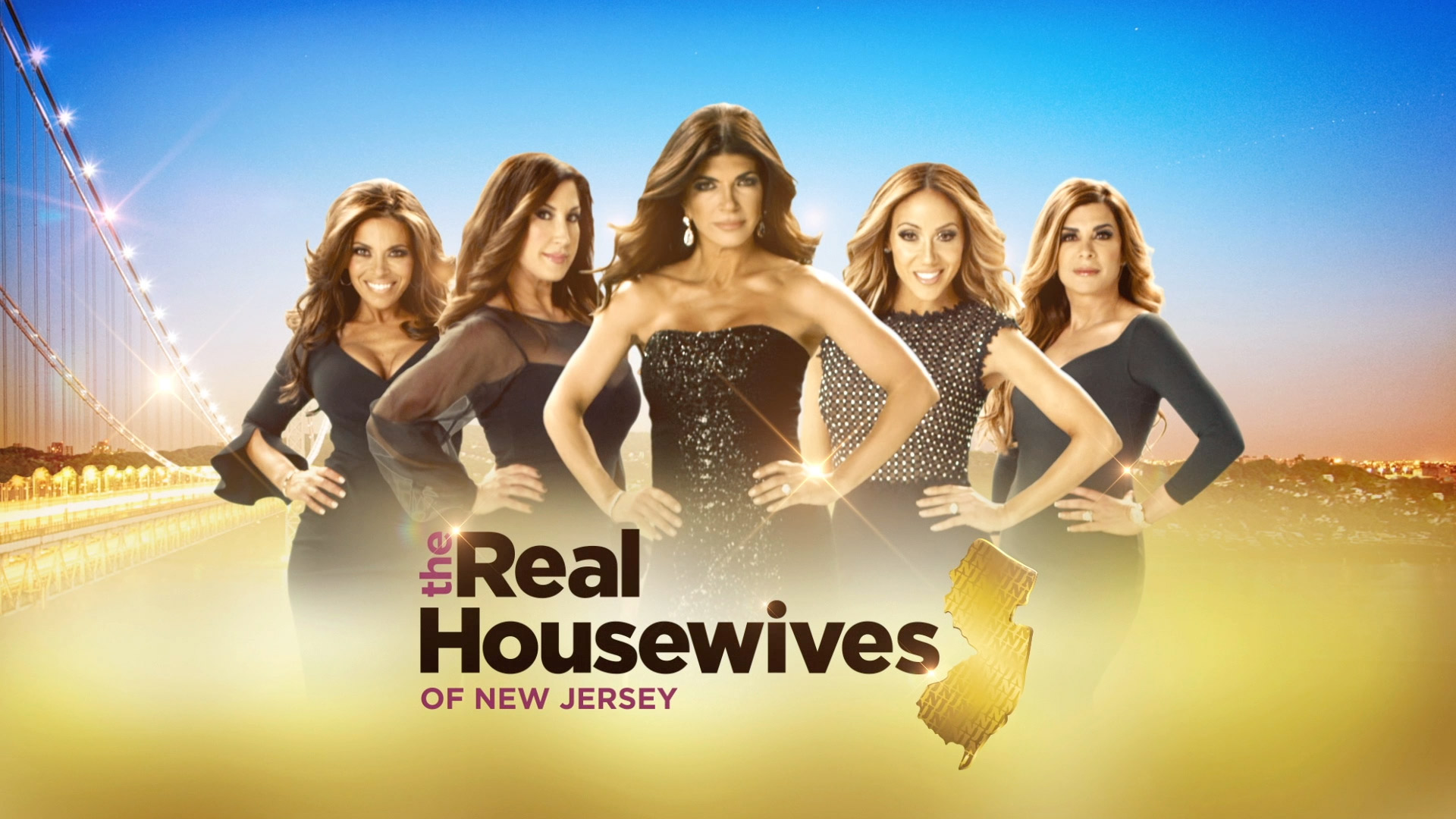