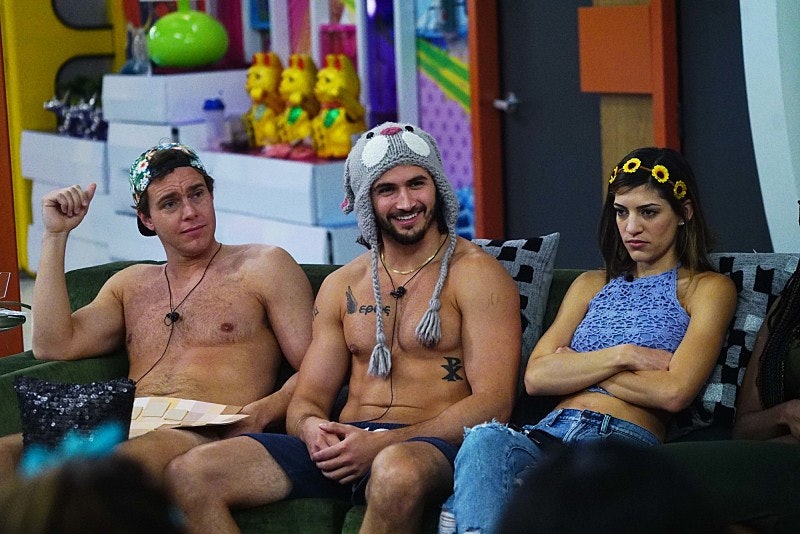 If you thought Jozea was gone from BB18 for good, think again. Following Jozea's eviction from the Big Brother house, Julie Chen announced a brand new twist to the season: the Battle Back Competition. Jozea will now get a chance to fight for a place back in the house, but he still has a long way to go before he can consider himself truly saved. So, what is Battle Back on Big Brother 18 , and how does it work?

While the twist should give hope to fans of Glenn or Jozea, it should also be noted that, as the first ones evicted and, thus, the first to compete, they would have the longest and toughest road back to the BB18 house. The fifth evicted houseguest will only have to fight in one competition, and so will have the best chance of returning to the house... and the best chance to get revenge on those that betrayed them.