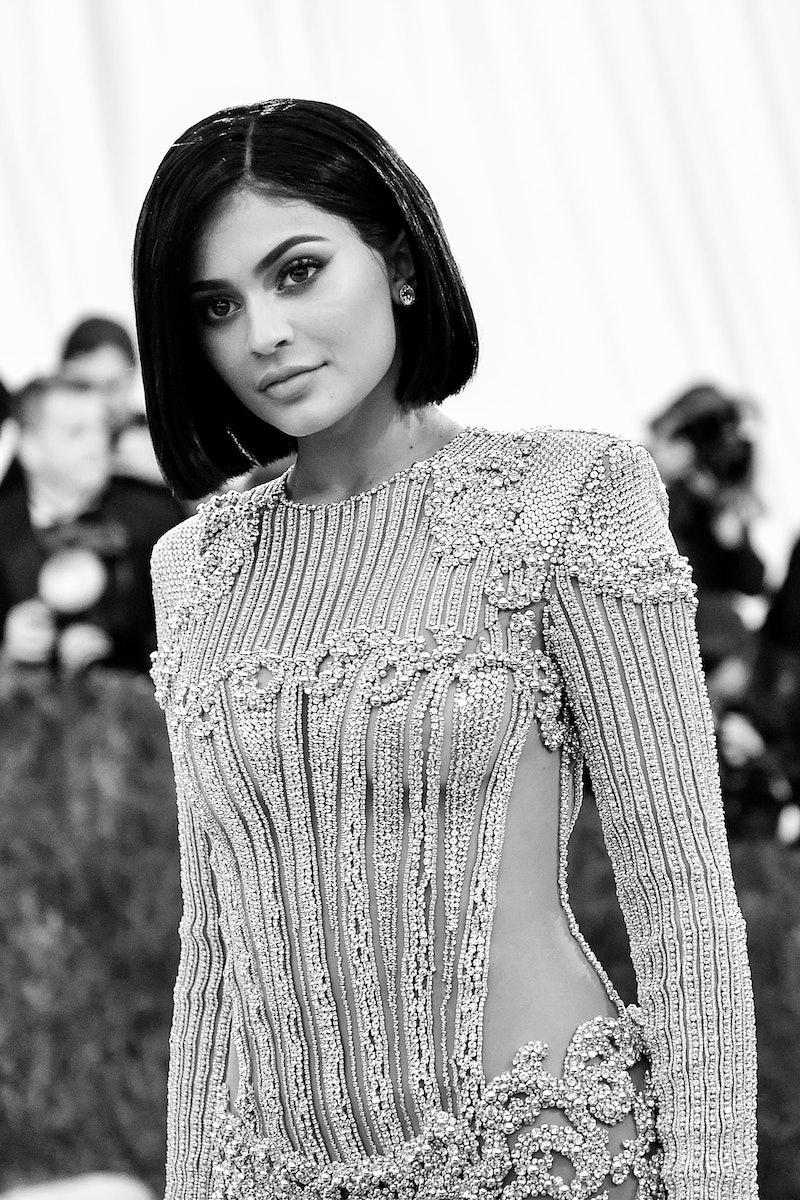 Whenever there is a Kylie Cosmetics announcement, you're likely going to hear about it through social media. The latest lip kit news she announced via Snapchat on Thursday evening was the most exciting one yet: Kylie Jenner is doing the biggest lip kit restock ever! Even though you may not have snagged a blue lip kit in time to wear on the 4th of July, you can at least shop without worrying about them all selling out starting July 1 at 10 a.m. PST.

When fans got news of the almost permanent restock (and also that the lip liners and matte lipsticks were going to be sold separately), they were beside themselves! Ever since Jenner released the first lip kits last year, she has been very aware and receptive to her customers' comments and issues with the brand. Probably the biggest complaint was the fact that they sold out so quickly, but that's about to change.

Jenner announced the latest news via Snapchat and Instagram, but her fans took to Twitter to thank her and let her know how pumped they were for the lip kit update.

In case you missed Jenner's announcement:

We think she made a lot of lip kit fans very happy tonight.

See what lip kit-loving fans had to say about the latest Kylie Cosmetics announcement:

Set your alarms for tomorrow, everyone! But in case you sleep through it, don't worry — Jenner anticipates lip kits not selling out for at least a week. That's huge!

More like this
The Best Looks From Kourtney & Travis’ Wedding
By Dominique Norman
What Are "Gym Lips" & Why Is BeautyTok So Obsessed With Them?
By Olivia Rose Ferreiro
The Friends Of Glossier Summer Sale Is Back
By Tomi Otekunrin
19 Memorial Day Beauty Sales To Shop In 2022
By Audrey Noble
Get Even More From Bustle — Sign Up For The Newsletter