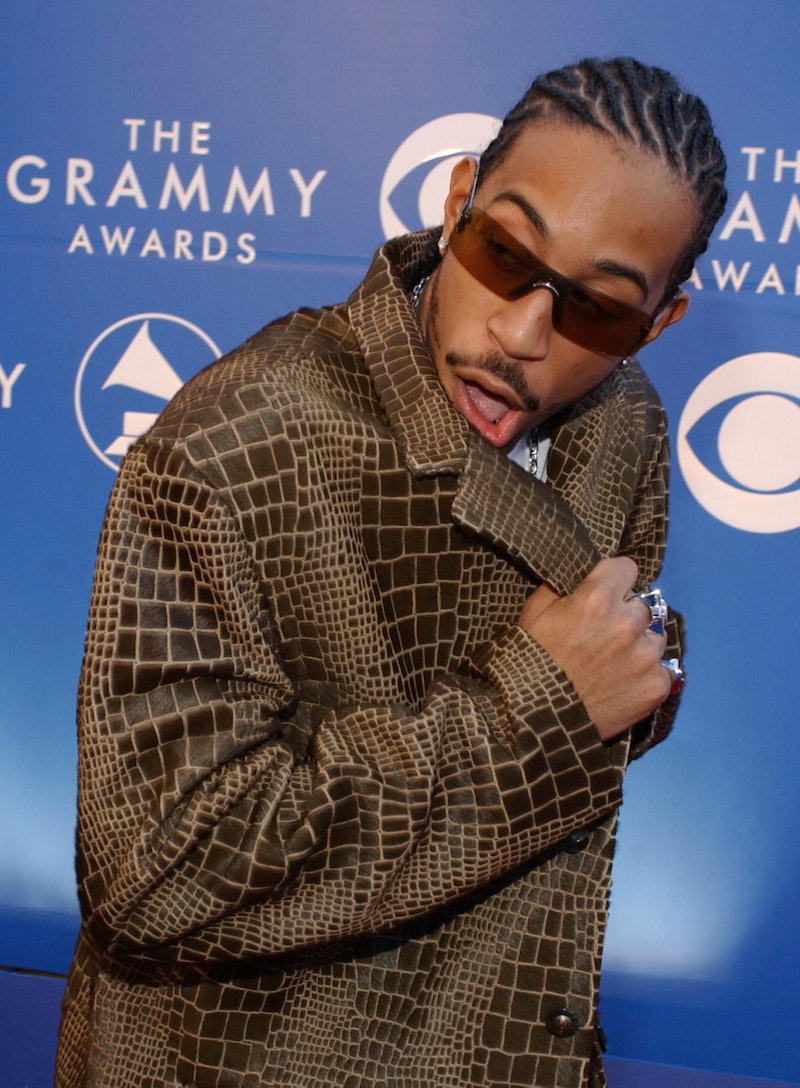 Growing up can be a treacherous thing during any decade, but trying to grow up in the ‘00s when racy hip-hop and rap songs were a thing of the norm was anything but easy — and only because you could barely turn on the radio or put a CD in the stereo without one of your parents telling you to "turn off that horrible noise!" For a decade that was all about fighting for our freedom, there were a lot of songs we millennials weren’t allowed to listen to in the ‘00s.

Whether it was a song you requested at a high school dance or a song you played for weeks before someone told you what it really meant, that first decade of the 21st century was a dubious time to be listening to music. And if you weren’t of legal age, listening to the songs that you wanted to listen to in the ‘00s was a pretty tricky thing. Even the songs that you assumed were harmless meant something else entirely that you didn’t even know about. Because sexual tension and nuance were written into a ton of songs in the ‘00s, which is why these songs in particular were ones you were definitely not allowed to listen to.

Except now you can listen until your little heart is content.

Spoiler: They’re not talking about dessert.

You may have thought you were dancing to a song about getting low on the dance floor, but that interpretation doesn’t even gloss the surface of what this song really means.

3. “Touch Of My Hand” By Britney Spears

At least this song wasn’t about other people? Still, the minute your parents heard this song, it was likely a no go.

From the first line to the last, this song landed itself squarely on the forbidden list.

So many phallic references in one little song.

Once your parents realized what a milkshake was, they were having none of it with this one.

Is it just me, or did this entire decade have an oral fixation?

This song about a known cheater denying his part in an affair wasn’t exactly a model for honest and forthright behavior that your parents wanted you to listen to.

9. “If You Seek Amy” By Britney Spears

When your parents put it together that the title of this song meant something completely different than the lyrics suggested, they forbid you from listening to it ever again.

These not-so-subtle lyrics were all about the one thing your parents didn’t want you listening to.

11. “What’s Your Fantasy” By Ludacris

So many fantasies get played out in one song. Too bad you weren’t allowed to ever play this song on the family stereo.

If you have to whisper the lyrics, what you’re saying can’t be good.

At least “Lollipop” promoted a mutually beneficial physical relationship, but it still wasn’t anything you were ever allowed to listen to when it first came out. I don’t care how many times you tried to convince your parents it really was about candy.

I feel like I’ve broken my parents’ hearts all over again just by listening to these.

More like this
Britney Spears Shares Unknown Details Of Conservatorship In New Voice Notes
By El Hunt
Kate Bush Revealed The Real Meaning Behind 'Running Up That Hill' Lyrics
By Darshita Goyal
25 Years Later, Mariah Carey Re-Releases 'Butterfly' With 8 New Songs
By Jake Viswanath
How To Apply For 'Survivor' & Tips On How To Get Cast
By Meg Walters
Get Even More From Bustle — Sign Up For The Newsletter