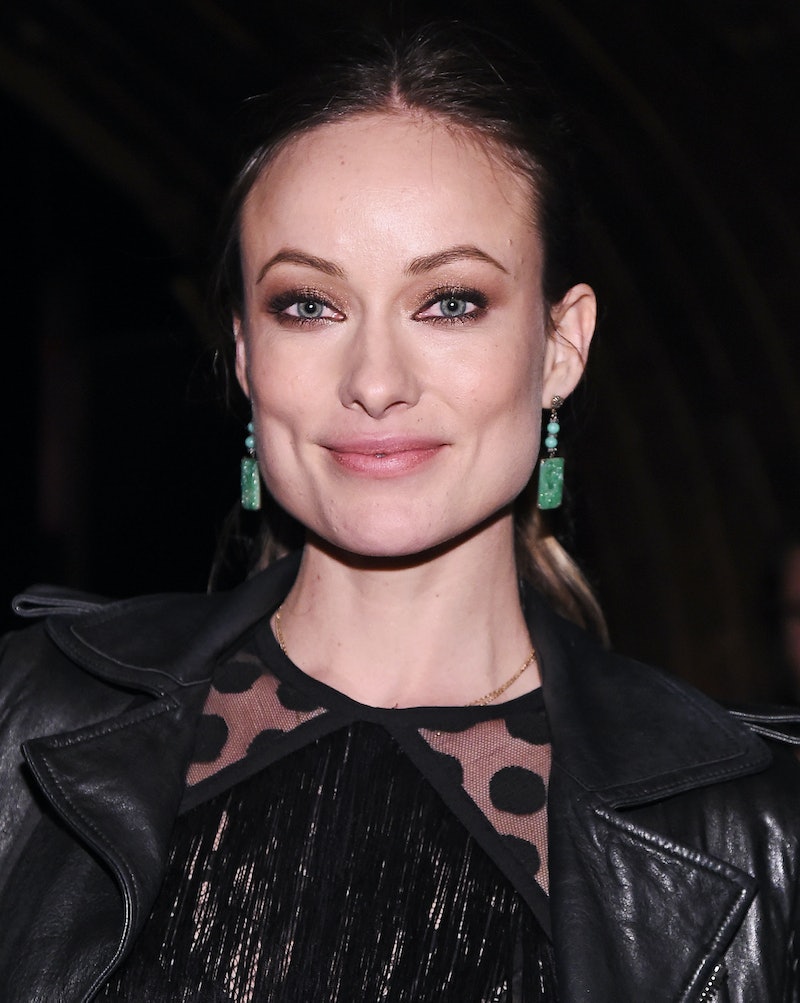 In addition to being a talented actor, it's no secret that Olivia Wilde is a feminist. She wholeheartedly believes in fighting against sexism and promoting gender equality. That passion is something she also takes seriously when raising her 2-year-old son, Otis. While chatting with Yahoo!, Wilde said Otis is already a feminist. "In terms of feminism, yes, I like to think he’s already a little feminist," she said. "And he is. He’s a really good guy."

Obviously, that shouldn't come as a surprise, especially considering the woman Wilde is. However, as the former Vinyl star points out in her interview, it was really a given that Otis would become a feminist at such a young age, because children are born without prejudice. They come into this world objective and open to ideals, which is something Wilde is welcoming with open arms. She explained:

I want to promote the idea that the definition of feminism is equality and it’s something that’s not difficult to teach children because they are born with that sensibility. They are only taught to separate people and value them differently once they get older. Luckily, I’m just embracing the perspective he was born with.

As Wilde brilliantly notes above, if you think about it, most children are inherently feminist. They have yet to really grasp the reality of the lack of gender equality that continues to exist or see boys and girls on different levels. Compared to adults, they truly see the world through a totally different pair of eyes.

I don't know about you, but I'm pretty sure when I was around Otis' age, I surely didn't see boys any different than girls in terms of equality. It was all the same playing field, which is the point Wilde is trying to make. Really, she just proved how easy feminism is to teach, because, well, your kid is probably already one.

The 32-year-old actor also told Yahoo! she wants Otis to become his own person on his own terms. Yes, she'll be there to guide him along the way, but it's important for Wilde to let Otis discover his own identity. "I hope to raise a child who values people for what’s within them and yet I hope he experiments with his own identity and who he wants to be," she said. "I look forward to helping him feel that type of confidence I felt when growing up."