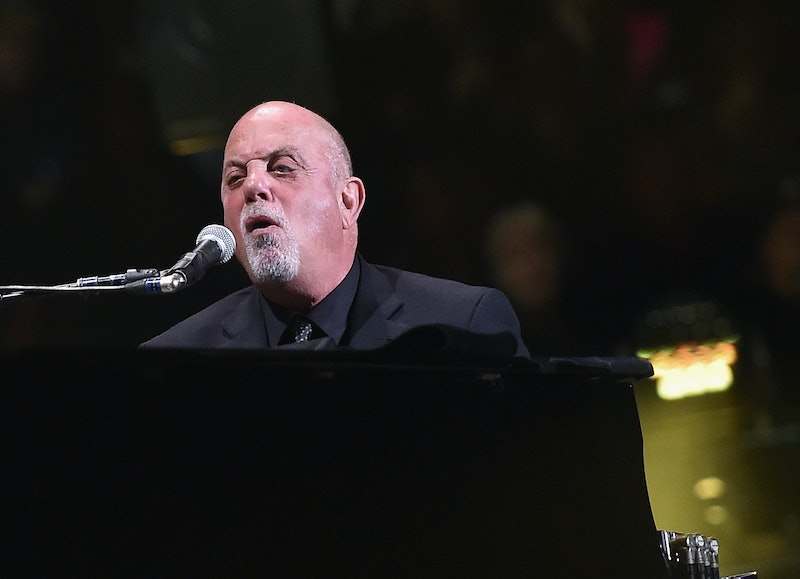 Sure, us millennials might have a somewhat unhealthy fixation on the '90s, but that's nothing in comparison to the way our parents have and always will cling to their golden years, the '80s. I'm not sure what attracts them to a period of time that raised hair and the legal drinking age, but despite that, I do get the pedestal treatment of one's younger years no matter the questionable choices made during it. Which is why, though begrudgingly at first, every '90s kids knows these '80s songs — it was impossible for them not to, because their parents would always sing them, especially in the car. You know, back in the dark ages before you were allowed to sit in the passenger seat and control the radio.

The most ironic part about these '80s songs that our parents wouldn't and still won't let die is that I bet now you also have a special, sentimental attachment to them because of the memories they bring. It's kind of like our moms and dads brainwashed us on a lesser, more melodic scale. And, on the bright side, bet you don't even need to look at the lyrics when you're doing one of the more popular karaoke songs. So, thanks mom and dad for the forced '80s song indoctrination... I guess.

Here are 16 '80s songs that every '90s kids' parents would always sing along to:

I had no idea what this song implied until I was much, much older.

I know these lyrics so well, I feel like I wrote them myself. (I didn't.)

Making my parents listen to the Glee version of this song was vindicating, let me tell ya.

6. Billy Joel, "For The Longest Time"

7. Whitney Houston, "I Wanna Dance With Somebody"

With the windows down, mom was belting this in the car.

9. Donna Summer, "She Works Hard For The Money"

This was one I never minded singing along to.

Somewhat inappropriate for the parental unit to play, no?

Like, if I could include every Michael Jackson song from the '80s, I would.

As previously stated, this always comes in handy when it's karaoke time.

I jammed out in my seat every time.

Thanks to my parents, and mega fan Ellen Degeneres, I can actually rap this... kind of.

This is one of those where the whole fam joined in and made it an experience.

Now that I'm thinking about it, we had some boss road trips. This playlist is actually A+. Thanks, mom and dad.