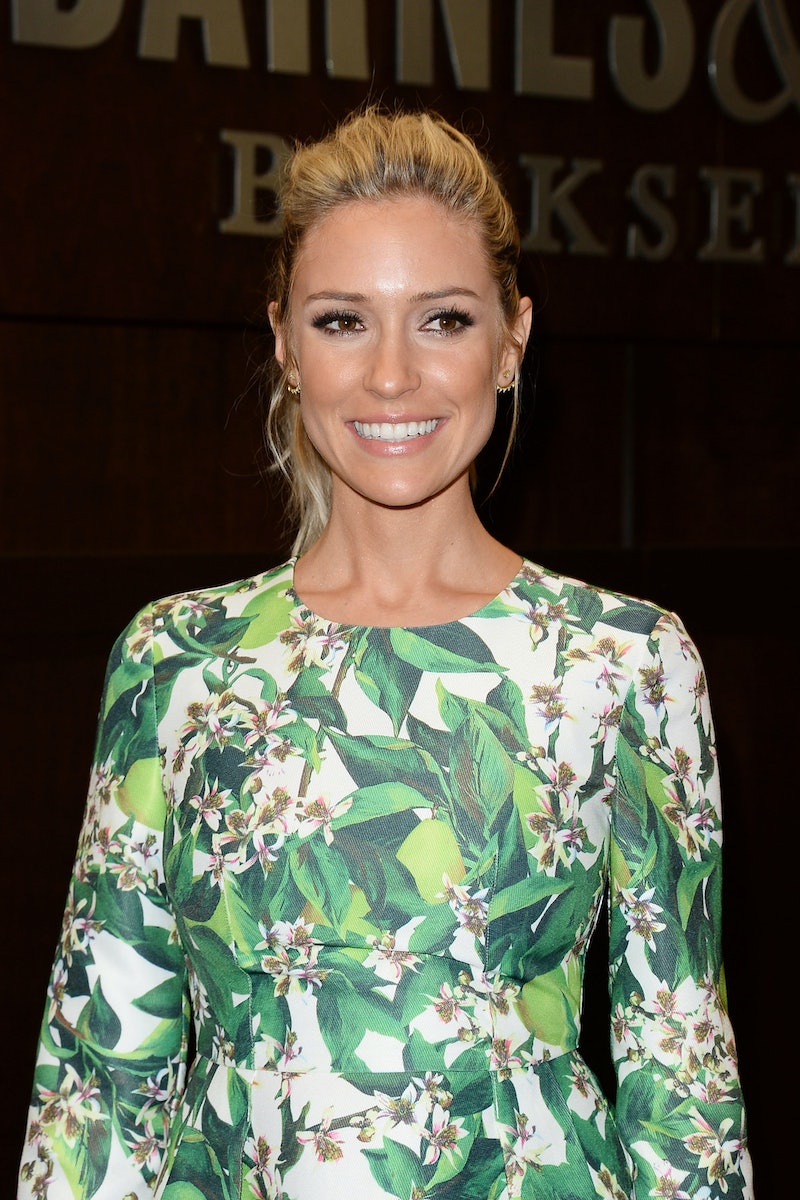 Over 4th of July weekend, Kristen Cavallari came under fire for a photo she posted of her kids. What was supposed to be a fun family moment became a source of criticism and assumptions. She was accused of underfeeding her children, because her sons' backbones were visible in a beach shot. The Laguna Beach alum stood up for herself, and now another celeb mom is sweeping in for support. Chrissy Teigen defended Cavallari, and in doing so, proved there's power in numbers. On Tuesday, the Sports Illustrated model posted a series of tweets:

I will never know why parents criticize others so harshly, knowing they'd go insane if they were on the receiving end ALLTHETIME. NO parent out there thinks they're perfect. I loathe these sh*thead commenters. Who would want to make someone feel horrible for fun? anyway, love you @KristinCav and screw everyone's bored ass!

These comments come from firsthand experience, so it's great she's speaking up. When her daughter Luna was born, Teigen was criticized for simple actions, like going out to dinner. Because apparently leaving your child with a babysitter is a crime. (It's not, BTW.) She acknowledges that no parent is perfect, yet reminds people that there's no need to be so harsh or dissect a celeb parents' every move. It's an important message to spread.

And apparently the love is mutual. In response, Cavallari tweeted, "lol thx girl love u and ur little girl is adorable" with a kissy face emoji. Based on that message, she clearly isn't taking the criticism too seriously — and she shouldn't, since it most likely is coming from people who don't know the reality star or her actual parenting techniques. Although it's annoying that celebrity parents (specifically the moms) face such scrutiny, when they stand up for one another it sends a strong message that those remarks are unnecessary and untrue. The world needs more positive online interactions like this. Celebrity friendships are way better than feuds.

Now if you'll excuse me, I'll be over here crossing my fingers that Teigen and Cavallari start their own mommy-and-me group. Their kids are bound to be future BFFs.