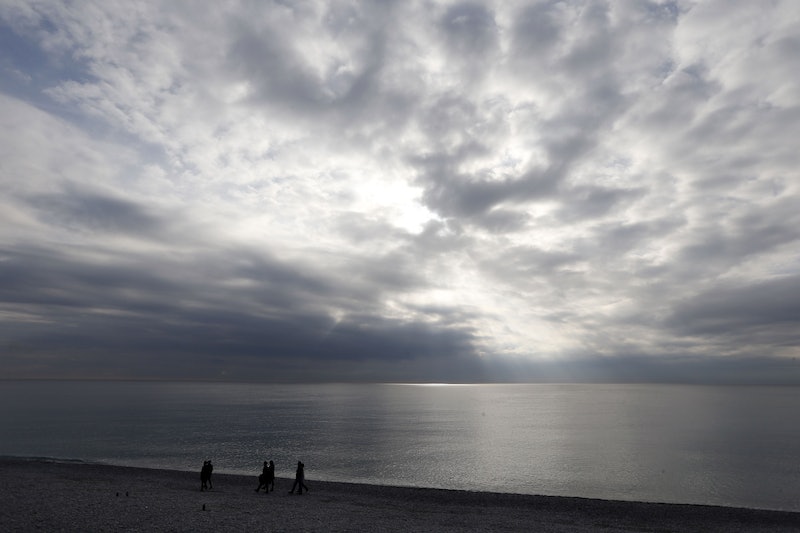 Update 1: According to the latest reports, at least 84 people were killed in the attack in Nice, France, and over 180 are injured. Of the wounded, François Hollande, the president of France, said on Friday there are 50 victims “in between life and death." After an emergency meeting of French security and defense officials, Prime Minister Manuel Valls said: "Terrorism is a threat that weighs heavily upon France and will continue to weigh for a long time. We are facing a war that terrorism has brought to us." Among the victims, who were celebrating the French holiday of Bastille Day, were a number of tourists, including two Americans, Sean Copelend and his 11-year-old son, Brodie. To help victims of the Bastille Day attack, you can contribute to verified fundraisers or donate blood.

Earlier: Until the attacker and his motives are identified, it's difficult to decipher why Nice, France, was targeted on Bastille Day. The nature and timing of prior terrorist attacks in the region, however, offer possible explanations, especially if ISIS is responsible for it. Particularly, the latest string of attacks in Turkey, Belgium, and France have important characteristics in common: They occur in particularly populated cities that attract tourists from around the world and usually happen during significant holidays or large events.

The man who killed at least 80 people by driving a truck into a crowd wasn't the first to test and wrongfully underestimate the strength of nation on one of its most important days. U.S. Secretary of State John Kerry released a statement, highlighting what Bastille Day truly means to the French people:

Today’s horrendous attack in Nice is an attack against innocent people on a day that celebrates Liberty, Equality, and Fraternity.

Commemorating the historic storming of the Bastille prison during the French Revolution in 1789, July 14 celebrations represent a united France. Aside from being symbolically significant, people flock to the streets on the holiday, unfortunately creating the ideal environment for a large scale attack. Already France's fifth most populated city, tourism booms between May and August, adding hoards of visitors to the mix. Seated along the French Riviera, people from around the world flock to Nice to hang out on its beaches and stroll down its cobblestone promenades. The attacker happened to plow through the city's busiest promenade, Promenade des Anglais, which follows the bright blue coastline.

Terrorists' primary weapon is fear, which explains why they strike during either ordinary or celebrated times. Observing the chronology of ISIS' most recent terrorist attacks sheds light on the primitive strategy. After attacking a crowded stadium and concert hall in Paris on Nov. 13, 2015, ISIS moved onto Belgium's capital city of Brussels, where they bombed a busy international airport and metro station. Then, less than a month ago, the terrorist organization bombed one of Turkey's largest airports in Istanbul during Ramadan, traditionally observed in the Muslim faith as a holy month and time for introspection. The historically significant timing and bustling location of the Nice attack could easily fit into that scheme.

Although French president François Hollande labelled the Nice attacks as "Islamic" terrorism, he has not specifically mentioned ISIS. The French president said the nation will "continue to strike those who are attacking us on our own soil," adding that the military will boost efforts in Iraq and Syria. The country has led airstrikes against both Middle Eastern nations for months now alongside the United States. Its alliance with America has made it an obvious target for anti-Western groups.

As more details are confirmed regarding the attack, the pieces will come together. Until then, France remains in a state of emergency for an additional three months.