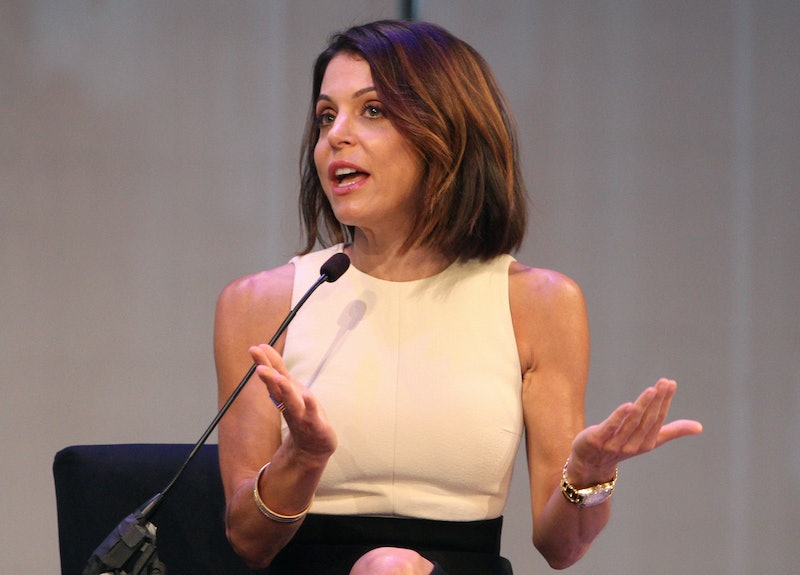 It is only natural to question the authenticity of reality TV shows, but I am pretty certain that the Real Housewives franchise is very real. Sure, there are those group vacations with people who hate each other, and seemingly forced social gatherings, but there is just just something so real about the shows. One aspect of this is the fact that there have been so many medical obstacles in the Real Housewives franchise that the Housewives themselves, or their family members, have shared on television. These people have really opened up their lives and have served as voices for viewers who have gone through similar struggles.

From eating disorders to cancer to mysterious ailments, we have watched our favorite Housewives and their families work through so much over the years. Bravo has treaded the line between showing the reality of the cast members and exploiting medical predicaments for a story, but, for the most part, these storylines were handled with consideration and respect. Just because the women on Real Housewives are rich, famous, and beautiful, it doesn't mean that they are immune to medical struggles. They are just like the rest of us, and have been through some very real medical-related dramas in front of the cameras.

This storyline with Bethenny is still unraveling on the current season of RHONY, so all of the details haven't been revealed yet. We do know that Bethenny went in for surgery to remove her fibroids. The fibroids made her uterus double in size, and she was bleeding profusely among other complications. It will be interesting to see how Bethenny's medical struggles play out during the rest of the season.

Everyone who watches RHOBH (and probably a lot of people who don't) know all about Yolanda Hadid's struggle with Lyme Disease. It really dominated her storylines for the past few seasons, and she has been very open about sharing her struggles and her many attempts to cure the disease and relieve her symptoms.

Former RHOBH star Camille Grammer was diagnosed with endometrial cancer and went in for a hysterectomy in 2013 as a result. As of 2015, Camille announced that she was in remission. Camille has been very involved in cancer-related charities and has been doing what she can to give back and raise money ever since.

Cynthia Bailey shared her struggle with uterine fibroids as a part of her storyline on Real Housewives of Atlanta. She talked about having surgery on the show to remove the fibroids and how these medical issues ended up affecting her daily life. She used her exposure on the show and her Bravo blog to spread awareness about fibroids and how to respond if you have them.

Kim Richards struggled with sobriety during her time on Real Housewives of Beverly Hills and part of the reason why she left the show was so she could focus on her health. We all remember that infamous moment with Kyle Richards calling her sister an "alcoholic" in the back of a limo during the Season 1 finale, so maybe it's best for Kim to address her struggles away from the reality TV spotlight.

Meghan is very open about undergoing IVF treatments on the current season of RHOC since her husband Jimmy Edmonds had a vasectomy and had his sperm frozen. Meghan has shared that she is very scared of needles despite giving herself shots every day. But it has all worked out since Meghan is currently pregnant with her first child.

A big part of Heather Thomson's storyline when she was a cast member on RHONY was her son Jax's respiratory health issues. She also revealed that he had a liver transplant when he was only 6 months old. Heather was also very open about Jax getting surgery on his eardrums to help with his hearing issues.

Amber Marchese was only on RHONJ for one season, but she shared a lot about her battle against breast cancer. Amber also revealed that she was diagnosed with Lyme Disease, but, thankfully, she caught it early on.

Just because they are Real Housewives, it doesn't mean that the don't go through some very real struggles. The only positive thing here is that they were able to use their platform as reality TV stars to spread awareness about their illnesses and help others with similar afflictions.