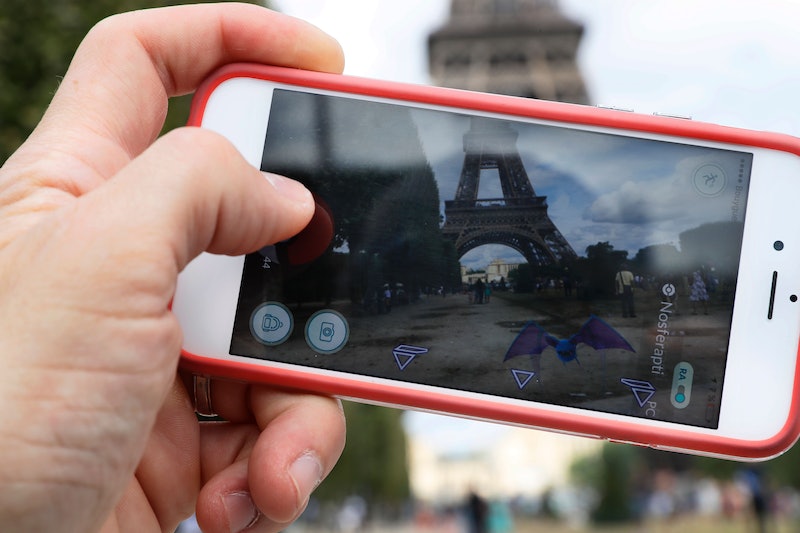 I have to hand it to you, "Pokemon Go" fans: You take your craft seriously. While I'm sure some people use this augmented reality game as escapist entertainment, online forums and communities are bursting at the seems with strategy tips, tricks, and all kinds of Pokemon knowledge. Accordingly, in an effort to help players become expert Trainers, Wanderu has published a list of the best cities to find rare Pokemon in "Pokemon Go." If you really want to catch 'em all, you're going to need a little help. And while you've probably caught the more common Pokemon, I would bet that there are a few that have escaped your grasp.

Wanderu based this list off of photos and videos from 250 U.S. cities, plus the Twitter API, to determine the more elusive Pokemon and where they seem to frequently be hiding. For some of the little monsters, it kind of makes sense why these Pokemon are in these specific locations (like Dratini); numbers don't lie. So if you really want to dominate the "Pokemon Go" world, pack your bags and get ready for an American adventure.

Below, I've listed five of these rare Pokemon, and where you can find them. See more in the included map, and head back to Wanderu to take a closer look at their full list.

Snorlax is thought to be the largest Pokemon — one of the normal type who loves to sleep a lot. You can find it in LA, Seattle, NYC, Boston, and Orlando.

The dragon Pokemon was once thought to be mythical, but has been found in colonies living underwater. To catch Dratini, head to LA, Seattle, Boston, Chicago, or Orlando.

Aerodactyl is a rock/flying Pokemon that originally came from the dinosaurs. Make your way to LA, Seattle, or NYC to catch it.

The rock/water Pokemon was resurrected from a fossil and evolves into Kabutops. Travel to LA or NYC.

Porygon is a normal Pokemon known as the "virtual Pokemon." Find it in LA, Seattle, NYC, and Boston.