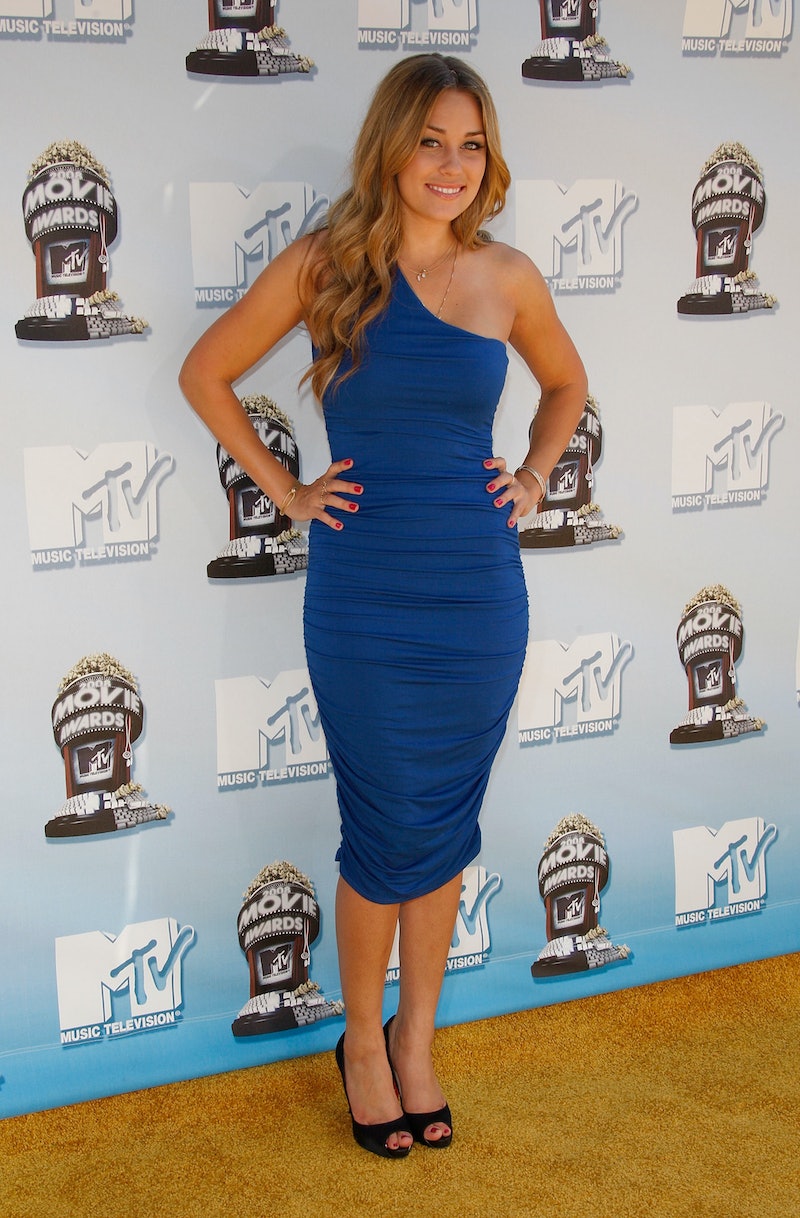 Let the truth fall down, LC is coming clean about The Hills. (Before you begin shaking your fist at me, please know that I know that’s the wrong TV theme song. But hey, as far as I’m concerned, one degree of separation is good enough.) Next Tuesday, MTV will give us the gift that is The Hills: That Was Then, This Is Now , an hour-long special to commemorate the 10-year anniversary of the esteemed '00s reality series. To hold us over until next week, MTV oh-so generously shared one whole snippet of the program. In said snippet, series star Lauren Conrad waxes nostalgic about getting into screaming matches with her closest cronies in front of a camera crew (and, ya know, in front of millions of viewers). How good is the snippet, you ask? On a scale of one to ten, the snippet is about as thrilling as a trip to Les Deux (R.I.P.).

In the excerpt, Conrad reveals that every now and again, fighting with her pals in front of a riveted audience would get to be too much (uh, no kidding). And when it got to be too much, the former Laguna Beach star says she would straight up hit the eject button and bail on the scene entirely. Smack dab in the middle of the shoot. Because even reality television deities have their limits.

“Sometimes, when we were filming and I was really uncomfortable and didn’t want to be there,” 2k16 Conrad shares, “I would just leave.”

The snippet shares some previously unaired The Hills footage in which Conrad and Heidi Montag (and a cat) argue about — you guessed it! — Spencer Pratt. When Conrad is through with fighting with her then-BFF for our entertainment, she calls "cut," makes a beeline for her bedroom, and tells the camera crew to leave her alone. And that is that.

“I think the difference between fighting with Heidi and fighting with some of the other girls,” 2k16 LC continues, “was that Heidi was my best friend.”

Let the record show: When Conrad’s done with a scene, she is dunzo.