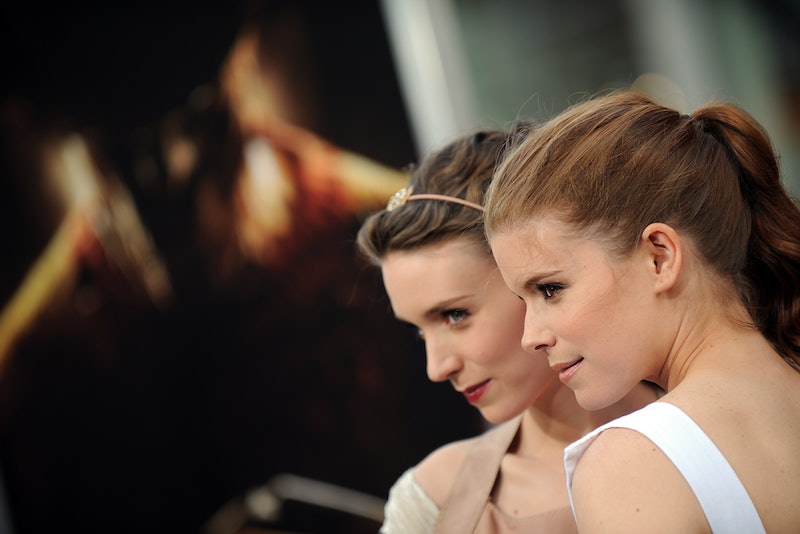 If you have a sister, you probably have your set of inside jokes, your set of weird things you do only when you’re with her and nobody else. You probably think you and your sister are huge weirdos and nobody else has ever thought of the silly stuff you do and say to each other. But I’m here to tell you that you would most likely be wrong. How do I know that? Because I am one of those people with a sister who used to think our jokes and nicknames were totally odd and unique — until the advent of social media. I noticed there are a few things all sisters do on social media, and I’m here to give you my non-exhaustive list.

I feel like this list will make you feel one of two ways: happy and relieved that you’re not as strange as you thought you were, or upset because you’re not as original as you thought you were. I’m not trying to crush anybody’s dreams here, so my apologies in advance if you fall into the latter camp. I can’t help it; these things come with the territory of having a sister.

1. Use The Hashtag #Seester

I seriously thought I was the only person to do this, but all my friends with sisters use this hashtag. Makes me feel less alone.

DEFINITELY would have taken this to the grave if it weren't for social media.

3. Call Each Other "Twin" Or "Twinsie," Even If You're Not Actually Twins

I'm a triplet so I can get away with this, but I've got my eye on the rest of you.

4. Post Totally Random Inside Jokes You Had From When You Were Little

Nobody else understands, and neither of you can really remember how that joke came about, but somehow it stuck all these years later.

"Remember that time you got you head stuck in the monkey bars in kindergarten?" is something you could have easily texted your sister, but it's so much more fun to write it on her wall where everyone can see.

6. Accidentally Find Yourselves In The Occasional Sibling Fight

Usually in the comments section of a friend's post over something totally trivial. It's awkward for everyone involved.

And you obviously sing the Sister, Sister theme song every time you type and/or read that. It's understood.

Everyone has at least one photo where you and your sis are posing back-to-back, arms crossed. Usually multiple photos. I don't know why; it's just a fact.

I mean, if you can't trust your sister to call you out on posting something embarrassing, who can you trust? Nobody, that's who.

Featuring at least one throwback photo from your awkward middle school years.

11. Flood Her Wall With Cute Things

I SAW A PUPPY AND SHE HAS TO KNOW.