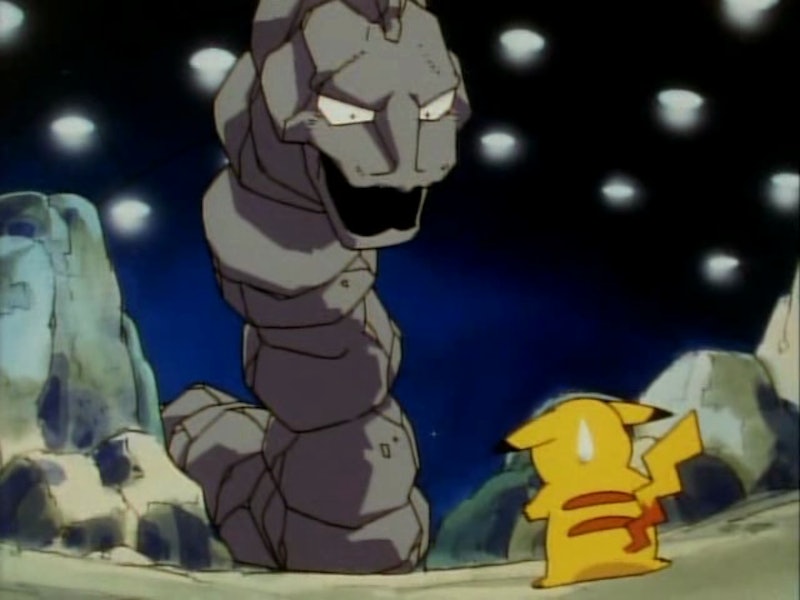 I get it. You want to be the very best. Aside from catching all 151 available Pokémon, becoming the very best also means becoming the gym leader of as many gyms as possible. So, how can you win a Pokémon battle? The release of Niantic's record-breaking new app, "Pokemon Go" has made everyone's dreams of becoming a Pokémon trainer a reality, but we were all essentially thrown into the ring blind. I learned the hard way. I roamed through the city, trained my Pokémon, and threw them into battles to face an embarrassingly unfortunate number of defeats. But, after days of persistence, I was the one holding up the flag for my team. I was the leader of a Pokémon gym. Here's everything you need to know so you can do it, too.

First off, no, ferociously tapping your screen isn't the only thing you should be doing when trying to win a Pokémon battle. Before you even enter your Pokémon into the gym, you're going to want to get a few things in order. You should scout out the nearest gym, and take note of your competition. Then, after you get a feel for what you're up against, you should make sure that your strongest couple of Pokémon have enough CP (combat points) to take on the leading Pokémon. If you've fought in other battles before, make sure their HP (health points) are refilled to their maximum capability as well.

Then, it's the moment you've been waiting for: You enter the Pokémon gym.

However, fighting a Pokémon battle can also be extremely overwhelming when it first begins.No matter how fast paced or overwhelming a Pokémon battle may be, don't let that prevent you from starting off on the right foot (or tap). From my own personal experiences, I've learned that beginning the battle by dodging out of the way is a smart start. Your opponent is ready to attack from the moment you step in — and you need to be at your highest level of HP at the very top of the fight — so this could be your trick to leaving the gym victorious.

Head over to your nearest gym and claim it for your team. Even members of Team Instinct can be the very best.