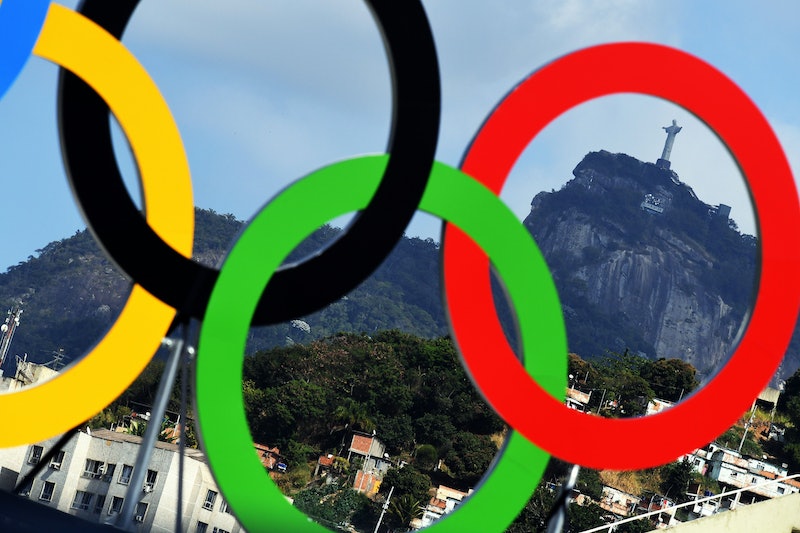 And we know the Olympic Games are a place where a lot of celebratory sex (and McDonald's) happens among the athletes once the stress and pressure of competing in their particular event have passed; therefore, there's understandably a growing concern that the Olympics may trigger a global Zika outbreak, with attendees contracting the virus locally and spreading it once they return home. The CDC has already urged pregnant women not to travel to Brazil, and NBC's Savannah Guthrie has notably opted out of her usual anchoring gig for this year's Games because she's pregnant.

For the Rio Olympics, they'll be offering free premium streaming services to the entire city of Rio de Janiero, including Olympic athletes and attendees, in an effort to discourage folks from having sex. Pornhub's statement on the "OOOLYMPICS" initiative states: