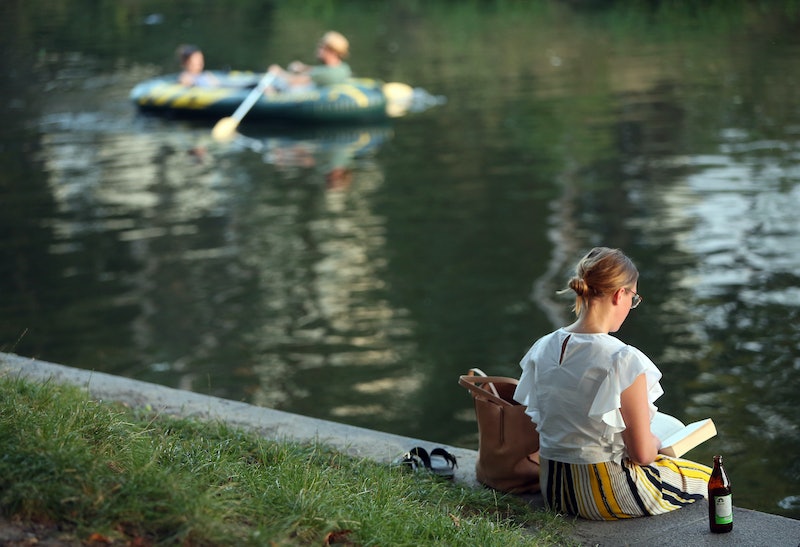 Book nerds do everything better, folks, and we get a lot more time to do it. Scientists have discovered that reading makes you live longer, so you should definitely hit the books before — gasp! — it's too late.

Seriously, why are people still not reading? Reading makes you more attractive, dramatically reduces your stress levels, and just makes you an all-around better person. And now, a new study has found that people who read live longer than those who don't.

These findings fall in line with a study that came to light in February, when we learned that joining a book club keeps you healthy. That study found that adults who maintained two social memberships — in book clubs, church groups, and fraternal organizations, for example — had only a 2 percent chance of premature death in the first six years following their retirements. Those who let their memberships lapse were six times more likely to die early.

So pick up a book. Your life just might depend on it.