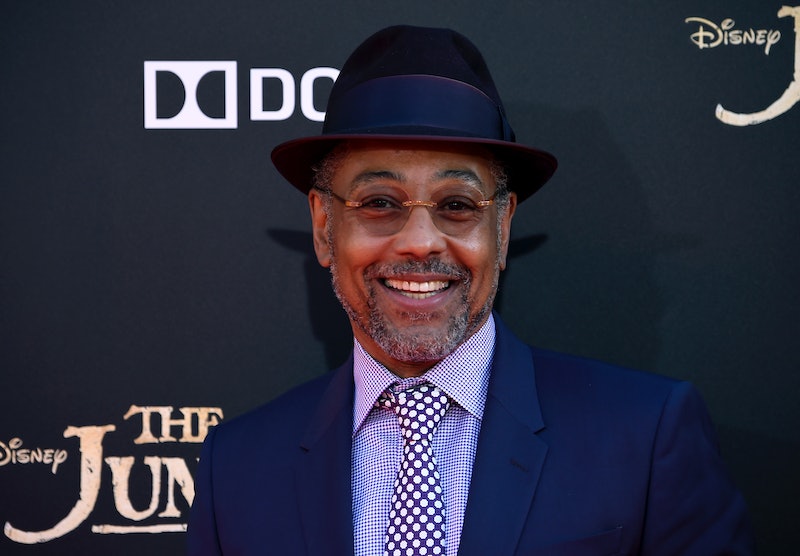 I hope you're ready for two of your favorite things to intersect. Apparently, a short from the Rio Opening Ceremony will be narrated by Giancarlo Esposito. Yeah that's right, just when you thought they had nothing in common, your love for the Olympics and your love for Breaking Bad slid over each other to form a neat little Venn diagram of goodness. You probably remember him as the terrifying Gustavo Fring, from your favorite meth-based hit, but, this time around, Esposito's keeping it a lot more squeaky clean, lending his voice to a five-minute film intended to introduce the viewer to all that is Rio.

The video, entitled The Most Beautiful Things In The World, will kick off NBC's coverage of the Games, beginning Aug. 5 at 7:30 ET, and paint a picture of the real Brazil. You know, the one that we've maybe lost sight of in all the preparation for the Olympics themselves, and, frankly, all the things that have gone wrong in the lead-up. It's time to put those worries behind us, as assisted by Esposito's enthusiastic description of all that Rio de Janeiro has to offer, and all the incredible athletes who have journeyed there to compete.

In fact, the Emmy-nominated actor is really the first thing we'll hear as far as Olympic coverage, so all ears will be on him — no pressure. All we have so far is a sneak peek, in the form of the clip below, but word is that the video stars a whole host of Olympians, from Serena Williams to Kevin Duran, to Michael Phelps to Usain Bolt and Allyson Felix. I should probably stop there, because we've already hit 33 gold medals just between the people I've listed. But if the video doesn't get you all excited for what's to come, then I don't know what will.

Esposito was a pretty good choice, right? Crazy how much more approachable his voice is when he's just getting excited about a city and not trying to distribute meth nationwide and, y'know, murdering anyone who gets in his way.