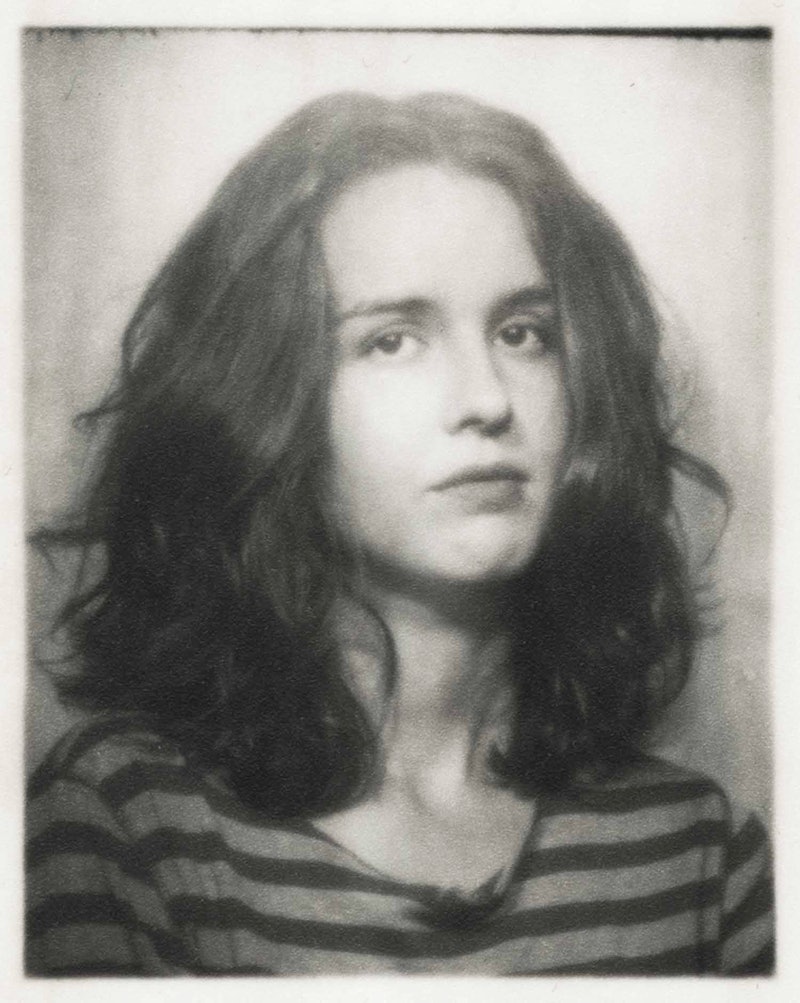 Leopoldine Core's debut short story collection, When Watched , out Aug. 9 from Penguin Books, has been heralded as one of the best books of summer 2016 by countless publications (including this one). As you devour these short stories, you'll feel like you're spying on characters in some of their most intimate and private moments — everything from post-coital whisperings to frustrated moments of writer's block. We read along as a sex worker grapples with her feelings for a co-worker, as a couple embarks on a long road trip to adopt a dog, as a young girl fantasizes about being kidnapped. Core brings these characters to life in beautiful, intricate ways.

"Writing, for me, is a process of bringing my outer and inner worlds together," Core tells Bustle. "Which is part of why I wrote this collection in the third person. I wanted to describe the surface of this reality, the look on people's faces. I wanted the reader to be forced into the position of being an outsider, quite literally outside of the bodies of these characters, who are outsiders themselves. So I wanted the readers to experience that same alienation. And not just alienation, but the experience of being outside of something. The experience of being an observer. And then I also wanted to convey the thoughts of these characters, so as I wrote, I would kind of pinball between the material world and the psychic inner world. "

"I wanted the reader to be forced into the position of being an outsider, quite literally outside of the bodies of these characters, who are outsiders themselves."

Many of the stories in When Watched circle around conversations between characters. Core says she stumbles upon many of her best ideas through talking — both to herself and with other people. "Because for me, that's how I know someone, is how they talk," says Core. "It's like, that's sort of what makes someone attractive. Or, unattractive. You know what's amazing, is you can find someone so sexy and so beautiful, and then you get closer to them and they start talking and it all goes away. Or someone you didn't even notice, and then something about how they animate their thoughts and the thoughts that they're having, it's just like, they're so unmistakably beautiful. I really think that's what beauty is, is what we say and how we say it."

Many of Core's characters are writers, too. In the final story, titled "George Harrison and the End of the World," a writer who is struggling to finish her book ends up having a conversation with George Harrison. Yes, George Harrison of The Beatles, who has literally sprung to life from her album. Core says writing that story helped her deal with her own anxieties about finishing When Watched. "I think it's wonderful to take feelings that you're really having, or maybe the theme of your bedroom, like you look around and see things. But then you turn it into a story and you really push it into another galaxy. And maybe that's the idea of a successful story for me, when I take my life and it just sort of opens a door into another world," she says. "I feel so excited by that — like I'm watching a movie suddenly. It's not me. It's something else."

"And maybe that's the idea of a successful story for me, when I take my life and it just sort of opens a door into another world."

"Because that's part of what writer's block or frustration is," Core continues. "is feeling sort of trapped in your own morbid head, and I like the idea that sort of fantasy and reality, they aren't so separate maybe. They sort of simmer together and they're in fact inextricable."

When Watched by Leopoldine Core is available now from Penguin Books.