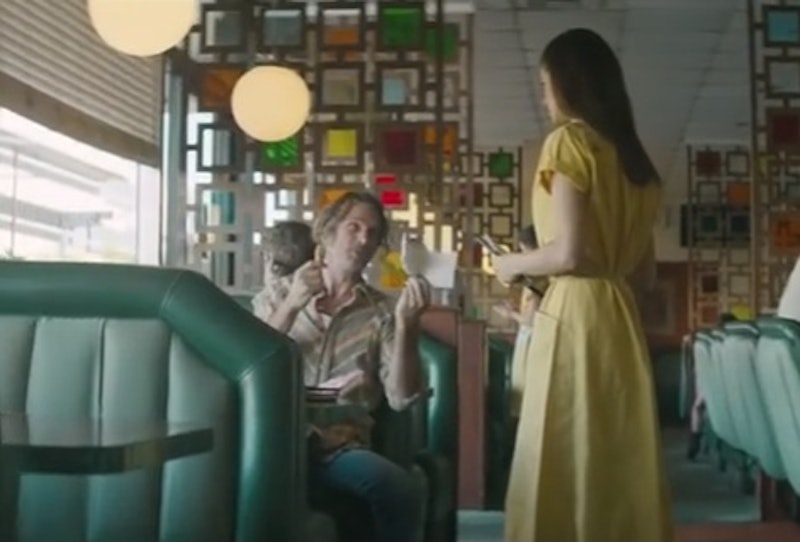 A new and definitely unusual PSA has people talking for a bif reason. According to Ad Week, the PSA entitled "The World's Biggest Asshole" is part of a new campaign that hopes to persuade millennials, particularly men, to become organ donors. The nearly three-minute-long ad stars Thomas Jane as Coleman Sweeney, the titular "asshole" in life who becomes a hero after his death. The ad is more than just crude humor and a positive message, though, as the song in the Coleman Sweeney commercial is also there to convey a message about the importance of organ donation — and yes, you have heard it before.

If you have been driving yourself crazy trying to figure out what song is playing as Coleman Sweeney proves to do some good in the world after all, I am here to help. The song is "Fix You" by Coldplay, but not quite. Coldplay are not the ones performing the rearranged version of the song. Instead, the band behind the haunting cover is Civil Brother, an acoustic folk duo consisting of musicians Ross Hopman and Jordan Lieb.

Their version of "Fix You" is slower and more melodic than Coldplay's, but that is exactly why it works. Much of the PSA is humorous, but the back half, which focuses on all the people Sweeney's choice saved, is deeply moving. The song balances out the crassness of the start of Sweeney's story with the beauty of its unexpected end.

If you cannot get enough of Civil Brother after hearing their "Fix You" remix, then you are in luck. The band has an entire album up on Soundcloud for your listening pleasure. And can I just say, it is a pleasure. If you are a fan of folk music, these guys are can't miss. They can do way more than Coldplay covers, is what I am saying.

Check them out for yourself, and for more information on becoming an organ donor visit Donate Life, the organization who brought the irascible, unlikely hero Coleman Sweeney to life.