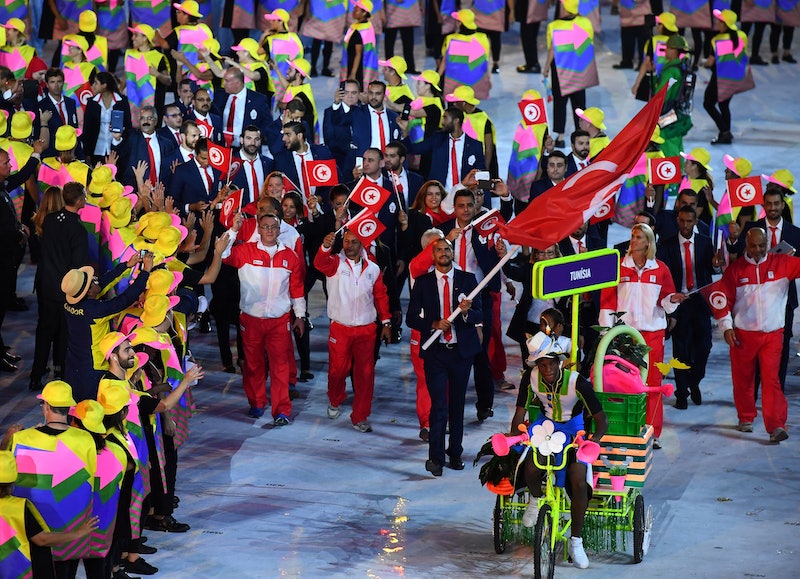 You gotta respect an organization that can learn from its mistakes. And when it came to the 2016 Rio Olympic Ceremony, NBC definitely learned a thing or from the way they kicked things off. The 2016 Olympic Opening Ceremony took place at 7 p.m. in Rio but was delayed for an hour stateside and broadcast on NBC at 8 p.m. Why the delay? The NBC big wigs had a few questionable responses to the uproar, but nothing that was entirely satisfying. As a result, many fans were in an uproar about a.) Having to wait the extra hour, and b.) The monsoon of television ads they had to watch as a result of the delay. So the big question on everyone’s mind as the closing ceremonies approach is, are the closing ceremonies live on TV this time around? This Rio Olympics moment is not one that anyone should miss.

Well, good news, American audiences! NBC definitely learned from their earlier mistakes and lower ratings, because they are doing things a little differently this time around. The Rio Olympics closing ceremony will air on NBC on August 21. The show will start at 7 p.m., the same time that the actually ceremony will start.

I’m personally hoping against all hope that they make it right this time around and just show the thing live. Come on, NBC. Make the fans as happy as you’ve made all of them throughout your awesome Olympics coverage.