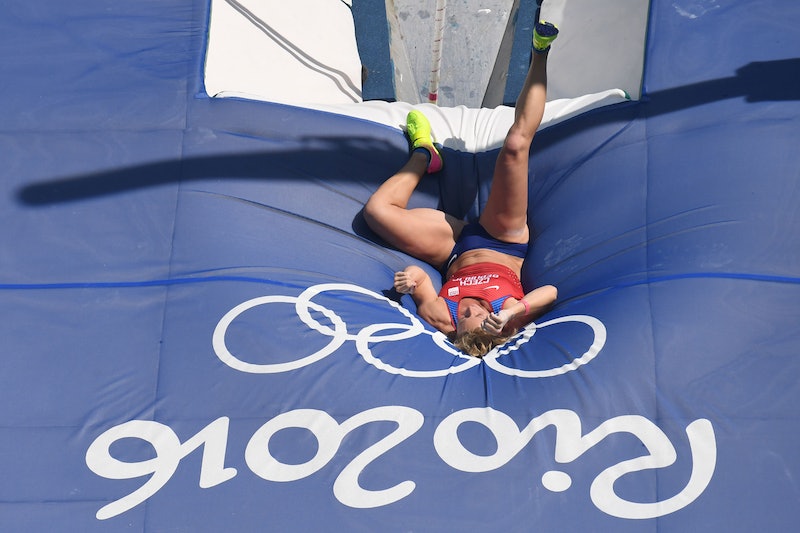 It's hard to believe that the Rio Games 2016 are almost over already. With only a few days left until the sporting events are finished, everyone is desperate to find out what the organizers have planned for the 2016 Olympics Closing Ceremony, which takes place on August 21. The opening ceremony of the Olympics featured so many highlights, including the incredible Gisele Bündchen stealing the show, and the closing ceremony is sure to be just as spectacular. With a capacity of almost 80,000, the Maracanã Stadium in Rio de Janeiro is the perfect venue for the closing ceremony, as it can accommodate so many people. So how much are tickets to the Rio 2016 closing ceremony, and are they still available?

Good news for avid sporting fans. There are still tickets for the closing ceremony in Rio available from the official Olympic website. As you might expect from a venue the size of the Maracanã Stadium, the price of seats varies depending on where you want to sit. While the cheapest seat available can be purchased for R$200 (US$62), they range right up to a whopping R$3000 (US$942) for prime seats. Regardless of where you're sitting, though, the atmosphere at the closing ceremony for Rio 2016 will be electric and, if you're able to, it's worth attending so you can say you experienced the Olympic celebrations firsthand.

Of course, not everyone will want to fork out for tickets to the event and, if you're not already in Rio de Janeiro, getting there could be a little pricey. While the top price ticket might be unrealistic for most, there are still a lot of reasons to attend the closing ceremony of the Rio Games 2016. As is tradition, the hosts of the next Olympics, which take place in Tokyo in 2020, will have the chance to showcase their hopes and ambitions for the epic sporting event. This alone is a reason to buy a ticket to the ceremony, to find out what we can expect from the next Olympics, even if it is a whole four years away. There are pretty much guaranteed to be a whole host of special guests present at the closing ceremony, and current rumors suggest that legendary footballer Pelé might attend.

We'll have to wait until August 21 to find out who is performing at the Rio closing ceremony, which means there's time to book your a ticket.