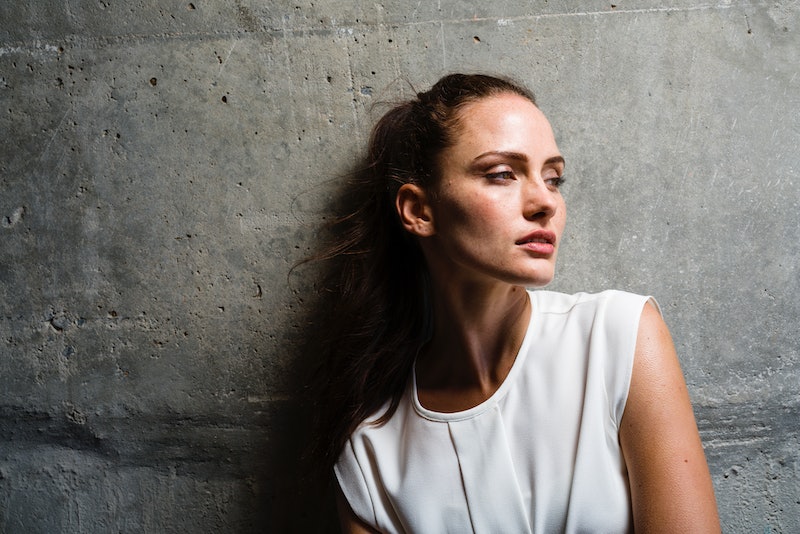 You might have heard of gaslighting as an emotional manipulation tactic in which one person tries to convince the other that they don't have a grip on reality. Sometimes, this is done intentionally; however, there are also many comments that don't seem like gaslighting but are. Unfortunately, the trivialization of people's emotions and experiences is so ingrained in the way we speak that we don't always realize we're doing it.

Even casual gaslighting can have serious consequences. When kids grow up being told not to cry, to stop being so sensitive, or to control how they feel, they learn to be ashamed of their emotions and repress them, which can have negative effects on their mental health. When people hear that the problems they're noticing aren't real and they're just trying to cause trouble, they end up not taking these problems seriously or trying to solve them.

Most of us experience gaslighting at some point in our lives, and whether we realize it or not, most of us have probably also engaged in it as well. Here are a few comments we hear on a daily basis that aren't typically acknowledged as gaslighting but can have the same effects.

People with anxiety and depression hear this often: Everything is in our minds, the philosophy goes, so we get to choose how we feel. But saying this is basically telling someone that their mental health issues aren't real and that if they wanted to, they could just think them away. While it's great to believe in the power of positive thinking, we're not all capable of switching on the positivity and eradicating our bad moods — and that's OK.

When we're told not to cry or not to be sad, we learn that our experiences of sadness aren't justified, even though they always are because people don't cry for no reason. We also learn to control our emotions based on how the people around us will react — e.g., whether or not they want us to cry — rather than experiencing our emotions authentically.

Telling someone to smile has the same effect as telling them not to cry: It conveys that they are wrong to have whatever reaction they have to what's going on around them and should instead feel something else. Or sometimes, when it's said to women, it conveys that it doesn't matter how they're feeling because all that matters is that they look good. Whatever the motive, it can lead people to repress their emotions.

4. "You're Taking It Too Personally."

When you've done something that hurts somebody, telling them not to take it personally can be a convenient way to absolve yourself of responsibility. Their hurt stops being your fault and becomes their fault, because all they supposedly need to do is interpret your actions differently. Saying this completely invalidates the legitimate emotions someone may have as a result of your behavior. More generally, telling someone they're taking something the wrong way makes them doubt their perceptions, which is pretty much the definition of gaslighting.

Similar to "You're taking it too personally," telling someone they're too thin-skinned can be a way of convincing them that nobody did anything wrong — they just took it the wrong way. But there's no wrong way to feel about something, and telling people they're thin-skinned leads them to distrust their feelings and view themselves in a negative light.

Whether or not someone means well and how they've made you feel are two entirely separate issues. If someone's tried to treat you kindly but didn't succeed, you've still been treated unkindly. The fact that someone didn't mean to hurt you doesn't make your hurt less valid. Nothing does. Someone who really cares about you will be more concerned with addressing how you feel than explaining it away.