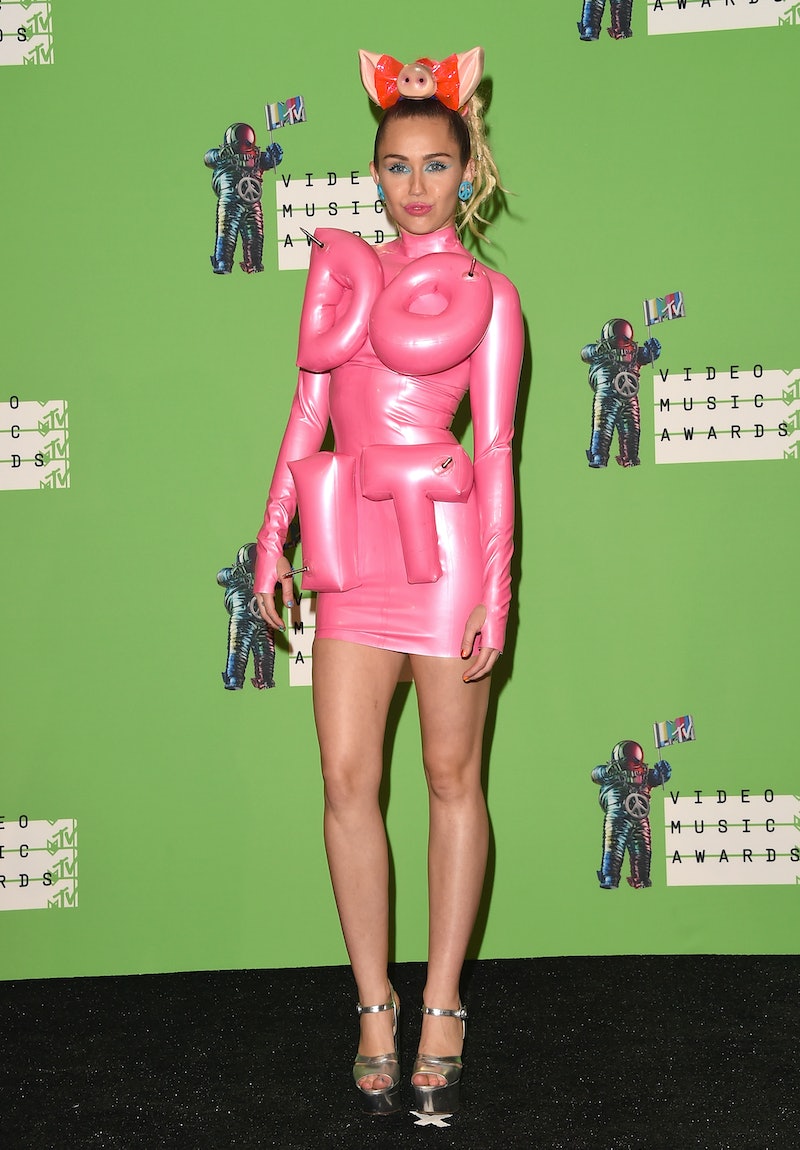 It's almost time for another major event in pop culture: the MTV Video Music Awards. It's always an excited time when the VMAs rolls around, and you would be hard pressed to find an award show quite as entertaining as it. After all, this was the show that gave us Robin Thicke's best Beetlejuice impersonation, sparked a kiss between Britney Spears and her pop predecessor Madonna, and prompted all of us to ask "Miley, what's good?" That's not even mentioning the fact that the VMAs were the first chapter in the Kanye West and Taylor Swift narrative ("Taylor, I'mma let you finish, but..."), which we're still talking about today. Big things happen at the VMAs, and the person who hosts the event gets to take it all in. But, after Miley Cyrus was the show's 2015 host, who will host the 2016 VMAs? Here's what we know.

The VMAs will air on Aug. 28, but there are still some things that we don't know about the show, the upcoming host being one of them. However, though we don't know, it's likely the upcoming announcement will be arriving soon: In 2015, the network announced that Cyrus was hosting on July 20, and the show aired on Aug. 30. Perhaps MTV is waiting for the perfect moment to announce who their 2016 host will be, and with the Olympics happening at the moment and taking its place as the biggest event gaining the public's attention, waiting until it's over is that time. Either way, I'm anxious to learn who will be our guide into this annual cultural event.

Though we don't know who will host this year, we do know a little bit about the show: Spears will reportedly perform her new single "Make Me..." with G-Eazy, and if her promo spot is any clue, she might be joined once again by a snake. (In 2001, Spears took the VMAs stage for a sexy performance of "I'm A Slave 4 U," complete with a reptile she wore around her shoulders.) Rihanna will also be a performer, and receive the Michael Jackson Video Vanguard Award. Nick Jonas and rapper Ty Dolla $ign will perform their track "Bacon" together at the VMAs as well.

It sounds like the VMAs are shaping up to be a great show — and it'll be even better when MTV tells us who will be hosting it.