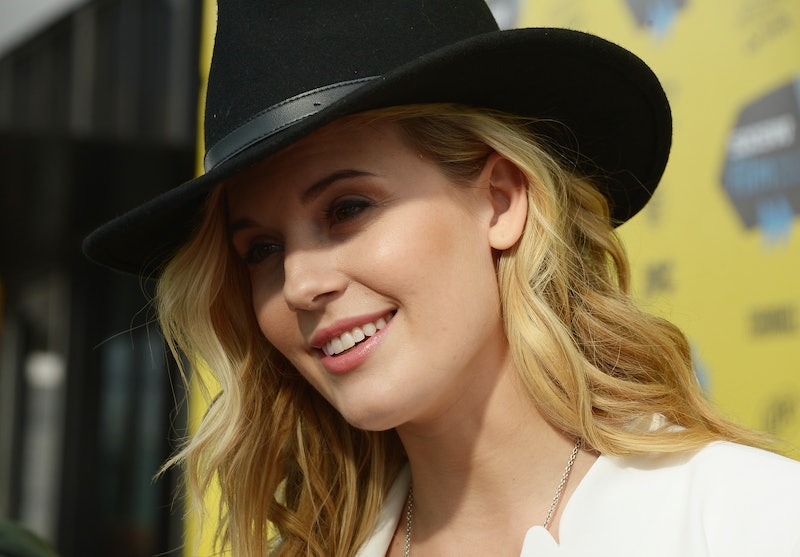 To Lost fans, Maggie Grace will forever be known as Shannon Rutherford, the spoiled stepsister/love interest of Boone. Now, she's gracing our televisions as a lead once again. Maggie Grace has been cast in a new CBS drama alongside Charlie Cox set in the world of Wall Street. The drama, written by Justified's Taylor Elmore and Ben Cavell, has cast Grace as Jamie, a smart, savvy, Wall Street-er who serves as legal counsel for a hedge fund. Charlie Cox also stars as Jackson, a hedge fund trader who served his country in Iraq.

Outside of Lost, Grace has had a number of television roles, including a recurring role on Californication and as a victim of Joe Carroll's in the first episode of The Following. She also has a starring role on the web series Susanna, co-starring Anna Paquin. But what Grace is probably best known for by general audiences is playing Kim in Liam Neeson's Taken franchise.

Grace played the daughter of former CIA operative who, in the first movie, becomes victim of human trafficking while on a trip to Paris. Then, in the second movie, Kim must escape the human traffickers who are now targeting not only her, but her entire family, as revenge for her father killing two of their own. Maggie Grace will once again reprise her role as Kim in the third installment of the franchise.

Let's be honest, though — there is only so many times that we can see this actress get kidnapped or thwart kidnapping before it starts to get really old. We're thrilled that Grace is headed to TV in a leading role, and we hope that it's just as successful as her film franchise. But yeah, let's just hope that there isn't any kidnapping involved.