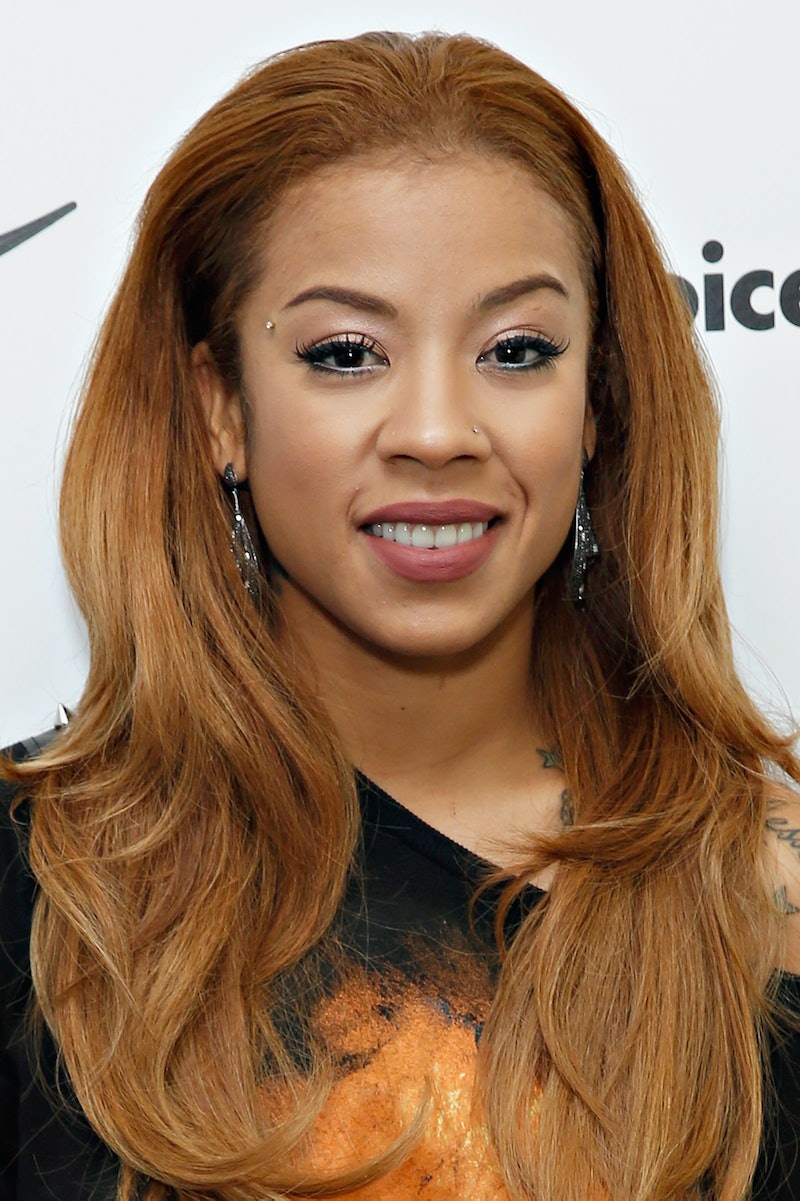 So you discovered the highly unusual yet sought after art of dermal piercing and fell in love with the style, but now you're probably beginning to wonder, how are dermal piercings done? Technically known as microdermal piercings, they're certainly not your average body mod, so it makes sense that you'd want to learn a little more about the actual procedure before going under the needle.

For those who are still unclear as to what a dermal piercing is, BootsWebMD describes dermal anchors as, "...a cross between an implant and a piercing. They allow body decoration in areas that would not normally allow surface piercings, like the neck, sternum or cheek." According to BootsWebMD, "Dermal anchors consist of two main parts, usually made out of titanium or stainless steel: a flat plate called the 'anchor', which sits beneath the skin, and a changeable piece of jewellery that sits on the surface. They are connected by a 'post', which is fixed to the plate and protrudes through the skin so jewellery can be attached."

It's no wonder that you may be curious as to how dermal piercings are done, so I spoke with Ashley of Venus by Maria Tash to find out the realities of the procedure.

Ashley tells me that microdermal piercings are not very different than more traditional piercings. She says, "We make a little hole and put the base into the hole." Ashley explains, "The main difference in the procedure is that when the jewelry is going in, it typically feels like pressure."

In terms of microdermal piercing healing times, Ashley says, "They have a fairly quick healing time of about 2-4 months but are not as permanent as, say, an earlobe piercing."

However, there may be more chance of your skin tearing around microdermal piercings than traditional ones. Ashley explains, "Any small snag on the jewelry can tear the skin that has healed around the base (which acts as the ‘anchor’ as it holds the jewelry in place) and induce the jewelry to begin to migrate out. Depending on the severity of the migration the microdermal can occasionally be saved without removal being necessary." So you might need to be a little more careful when it comes to ensuring you don't snag your dermal piercing, than you would need to be with other non-dermal piercings.

Although your imagination may have run wild at the thought of getting a microdermal piercing, as long as you're in the expert hands of a professional piercer you've really got nothing to worry about!

More like this
The Best Sunscreen Products For All Skin Tones, As Chosen By Our Editors
By Danielle Sinay
Coco & Eve’s Just Launched Its First Ever Leave-In Conditioner
By Tomi Otekunrin
Louis Vuitton's City Of Stars Perfume Smells Like A Beachy Sunset
By Rachel Lapidos
The Best Skin Care Routine For Dry Skin, According To Derms
By Paris Giles
Get Even More From Bustle — Sign Up For The Newsletter