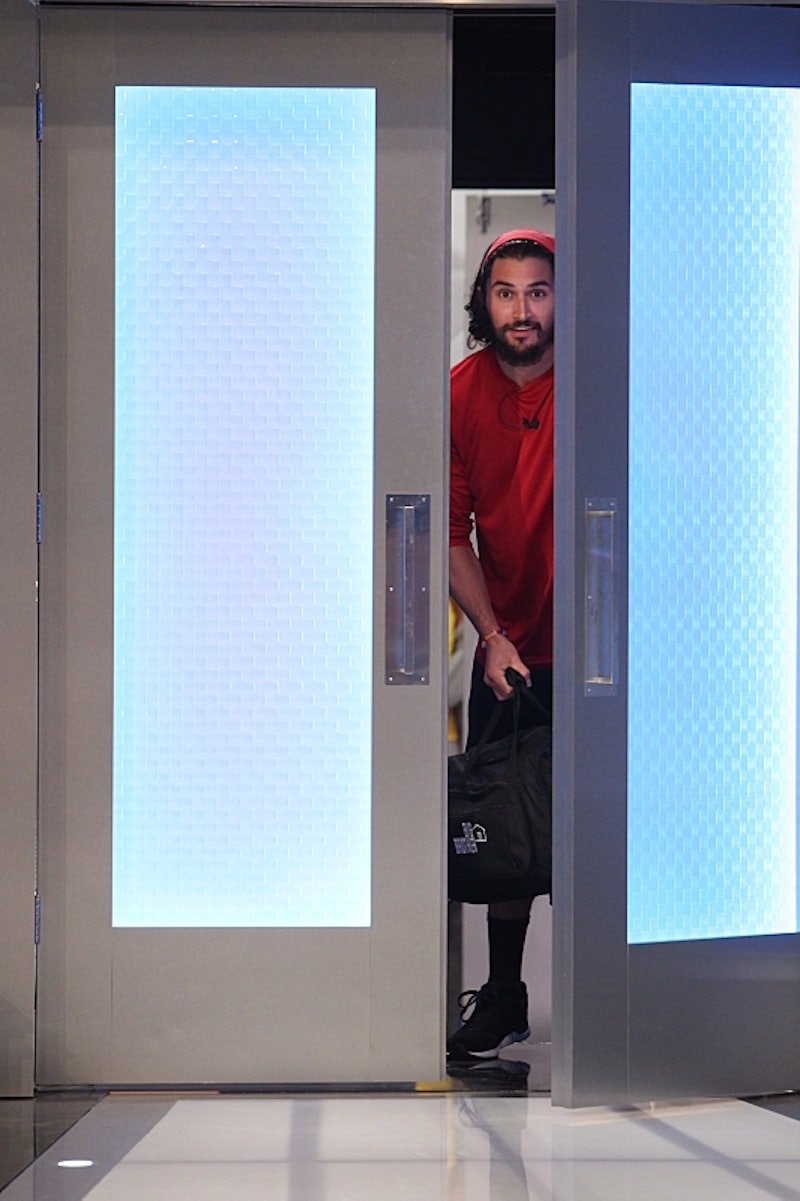 Big Brother's motto is "expect the unexpected" and no player this season has embodied that motto more than Victor. After failing to make a big splash in his initial weeks in the Big Brother house and making the game-killing mistake of associating with the self-proclaimed Big Brother messiah, Jozea. After being the third person to leave the Big Brother house, Victor managed to win three consecutive competitions in the Big Brother Battle Back to gain re-entry into the house. Then, Victor was evicted for the second time, by Natalie and Michelle's hand, but it seems that Victor has no intention to stop turning the game on its head. Immediately after being evicted, Victor managed to win the Jury Buyback competition, which not only means he's allowed back in the house, but that Victor is the first person to ever re-enter the Big Brother house twice in one season.

Victor's bucking of expectations wasn't limited simply to how he returned, but it also had to do with how effective he was upon returning. After keeping his head down for a few weeks, Victor ascended to a position of power and managed to evict the showmance of Zakiyah and Paulie during his two weeks as Head of Household. This is a pretty tremendous rise from someone who was evicted on the second week of the game, which begs the question: What will Victor do now to make sure he gets to the end?

Stand By His Ride-Or-Die

Paul's biggest obstacle in his early weeks in the game was being associated with the unpopular duo of Jozea and Victor. However, after his two co-conspirators were evicted Paul had the chance to redefine himself and begin working as a free agent. Once everyone had enough time to forget about Victor, he and Paul were able to work behind the scenes and help Victor become well-liked amongst the house and they became one of the most powerful duos in the game. Victor himself said in his eviction interview that he was the brawn to Paul's brain. These two are best together, and the most certain way to make it to the end.

Turn The Heat On The Showmances

The Big Brother house is currently being run by two showmances – Nicole/Corey and Natalie/James. This leaves Michelle, Paul, and Victor as the only showmanceless people still in the house. If they're going to outlast these two power couples they'll need to start getting the showmances to target each other instead of targeting the few non-showmance houseguests remaining.

Big Brother is all about winning the right competitions. Losing a competition during a week when you're the target could send you home, and winning a competition you didn't need to win could put a huge target on your back. Victor won three consecutive challenges to earn his way back into the house, and won the essential jury buyback competition to make sure he stayed in the house. As long as he or his boy Paul can keep winning HoH and PoV competitions, there's nothing stopping him from making it to the final two.

It'd be easy to say that Victor is one of the luckiest players in Big Brother history, but luck has very little to do with it. Victor fought his way back into the house and managed to fight his way to the top. While it has yet to be seen how he'll survive the remaining weeks, if he can get to the final two he may just go down as one of the greatest BB houseguests in recent history.