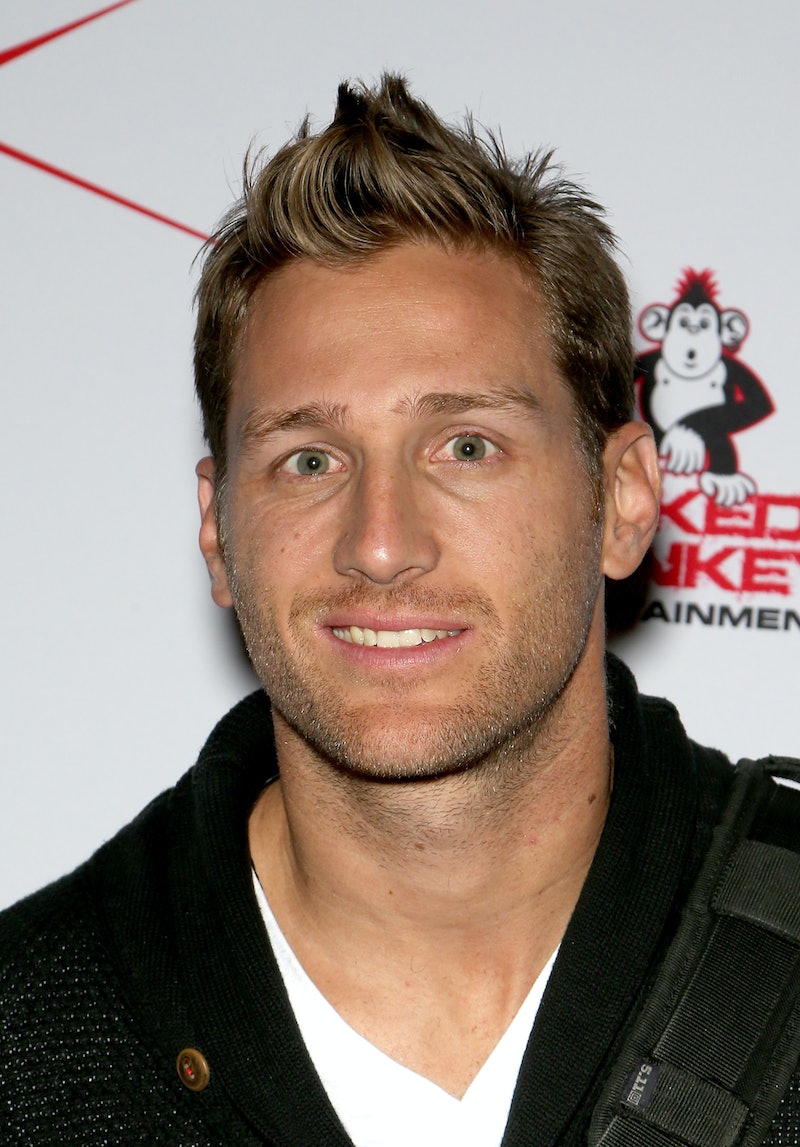 It's pretty safe to say that Juan Pablo Galavis is the most hated star of The Bachelor in the show's history. I'm not going to rattle through a list of all his offenses, but one of them was that he didn't seem to like his winner Nikki Ferrell all that much. But fast forward a few years and Galavis has a new girlfriend named Osmariel Villalobos and based on the photos and videos of the couple, Galavis is very capable of being in love, even though he would never say it to Ferrell. Who would have thought?

I'm not sure if he just matured in time or if getting all that feedback from Bachelor Nation motivated him to change his ways, but Galavis really seems to be in a very good place these days. His relationship seems pretty serious, too. She might even be the one.

It seems like Galavis has made a genuine turnaround with his latest relationship and they both seem super happy together. At the very least, fans of The Bachelor should be happy that this relationship working out means that there is no chance that he will be back on TV looking for love.

I know that most "candid" photos are never actually candid, but these two do have some pretty big smiles on their faces.

You know what they say, the couple that sings together, stays together. Well, maybe no one actually says that, but hopefully it's true in this case.

Pics or it didn't happen, right?

Skyping When They Are Apart

Even when the couple can't physically be there, they make sure that they still get to see each other via video chats.

Galavis and Villalobos look happy to be together and they really seem into each other.

It's clear from this "Happy Birthday" video that Galavis and Villalobos have a very sweet rapport.

It seems like these two are always having fun together and that they just love to sing and dance in each other's company. They look like a happy couple to me!

Even in a silly photo, you can feel that there is a some love and a spark between these two.

Based on these pics and videos, it looks like the impossible has happened: Galavis really is happily in love. Hopefully he and Villalobos are able to make this relationship last, because as of now they are a pretty cute pair.